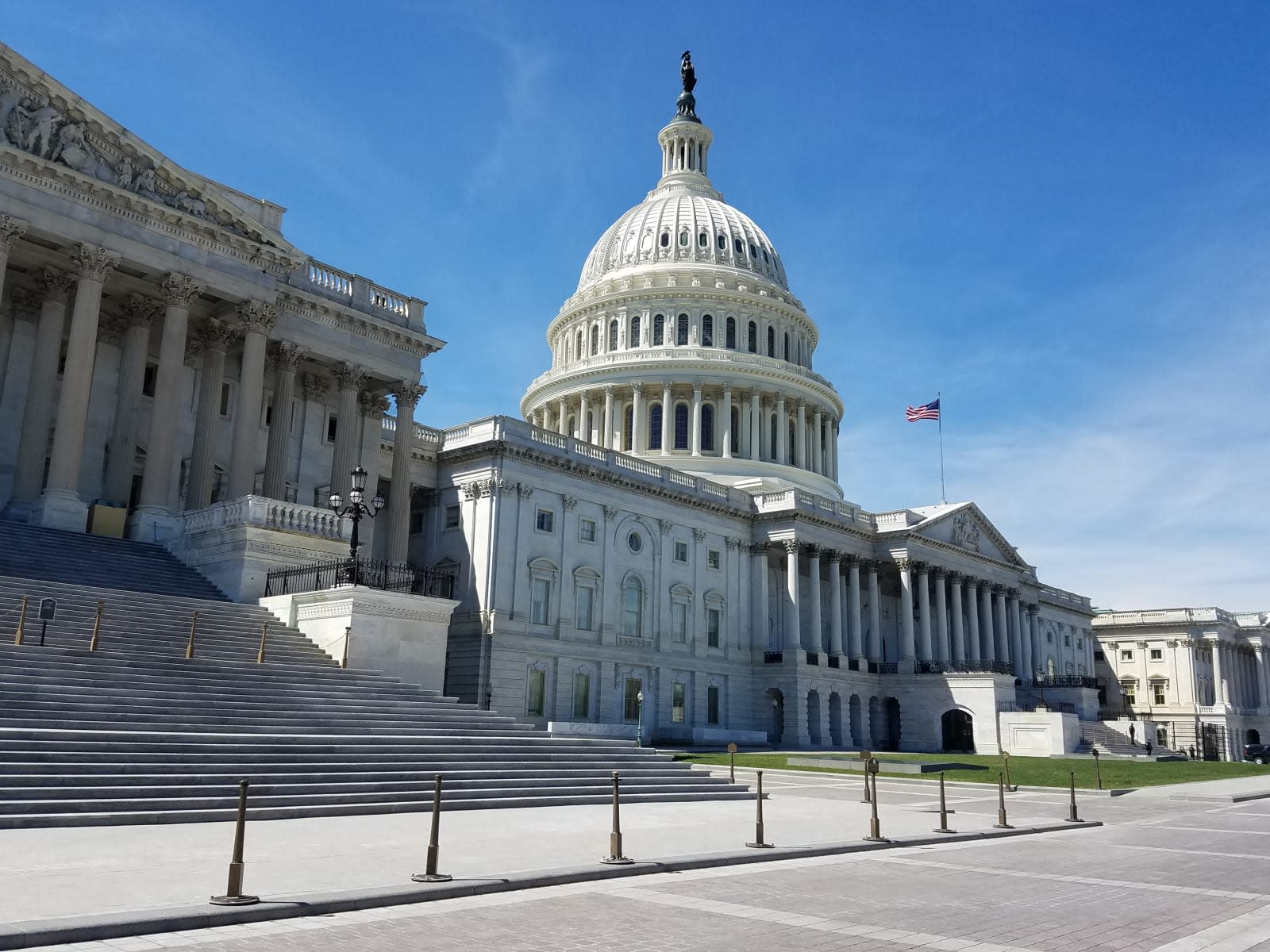 In the wake of last week's Google scandal around third-party apps accessing user information, top Republican members of the House Energy and Commerce Committee sent letters to both Alphabet and Apple. The top Republican leaders asked Alphabet CEO Larry Page about the third-party access to user email, while checking in with Apple CEO Tim Cook about access third-party developers might have via the iTunes App Store. The leaders also inquired about the ability of smartphones to listen in on users, something both Mark Zuckerberg has denied and researchers haven't found any evidence of.

The thrust of the letter addressed to Tim Cook focuses on the company's assertion that it is committed to user privacy. "However, users have consistently had access to apps through the App Store that you have highlighted as contradictory to Apple's values," the lawmakers wrote, "including Google and Facebook apps. Only a few weeks ago Apple announced changes to its App Store rules that were characterized as attempting to limit how much data third-party app developers can collect from Apple device users. These statements and actions raise questions about how Apple device users' data is protected and when it is shared and compiled."

The letter to Larry Page question's Google's announcement that it would stop scanning Gmail to prioritize user safety. "Last week," wrote the leaders, "reports surfaced that in spite of this policy change, Google still permitted third parties to access the contents of users' emails, including message text, email signatures, and receipt data, to personalize content. In the context of free services offered by third parties, these practices raise questions about how representations made by a platform are carried out in practice."

In this article: Alphabet, apple, congress, gear, google, politics, privacy, users, USHouseofRepresentatives
All products recommended by Engadget are selected by our editorial team, independent of our parent company. Some of our stories include affiliate links. If you buy something through one of these links, we may earn an affiliate commission.