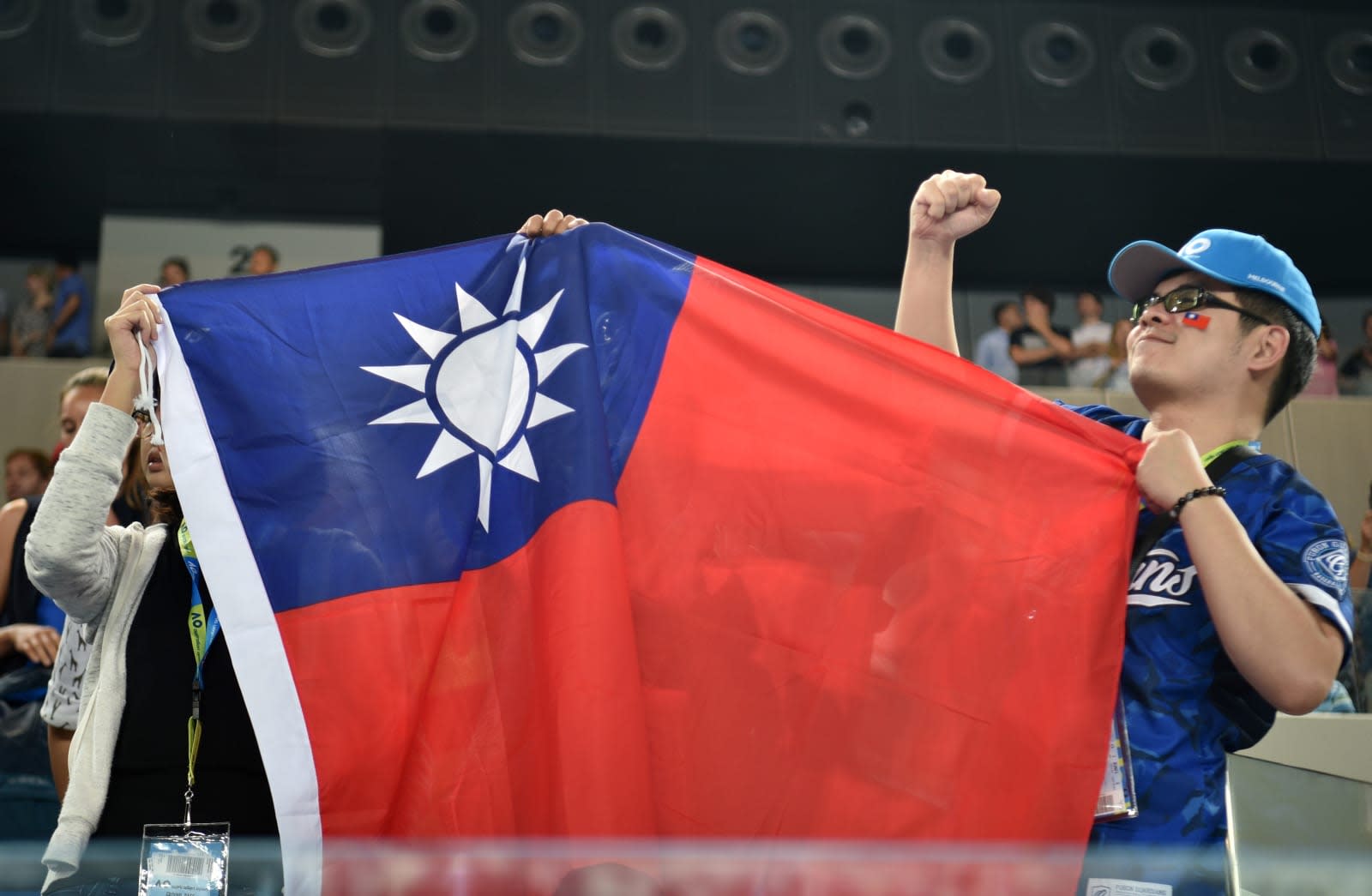 Many tech companies have to write code to adapt to China's strict rules, including its denial of Taiwan's independent status. However, Apple's approach to it may have been... slightly buggy. Security researcher Patrick Wardle has reported that iOS 11.3 and earlier included a bug that would crash some users' devices whenever they wrote "Taiwan" or used the Taiwanese flag emoji, regardless of the app. While some aspects of the flaw remained mysterious to Wardle, he determined that certain language/region settings would return a "null" code, prompting the crash when referencing the island.

You may have noticed that we're referring to the bug in the past tense -- that's because it's thankfully been fixed as of iOS 11.4.1. And unlike some of Apple's past text-related bugs, it wasn't guaranteed to happen. You could even fix it yourself in an interim fashion by switching back and forth between China and another region. Still, it's not exactly the kind of bug you want to have -- especially not for people who have good reason to talk about Taiwan in regular conversation.

In this article: apple, china, gear, mobile, taiwan
All products recommended by Engadget are selected by our editorial team, independent of our parent company. Some of our stories include affiliate links. If you buy something through one of these links, we may earn an affiliate commission.