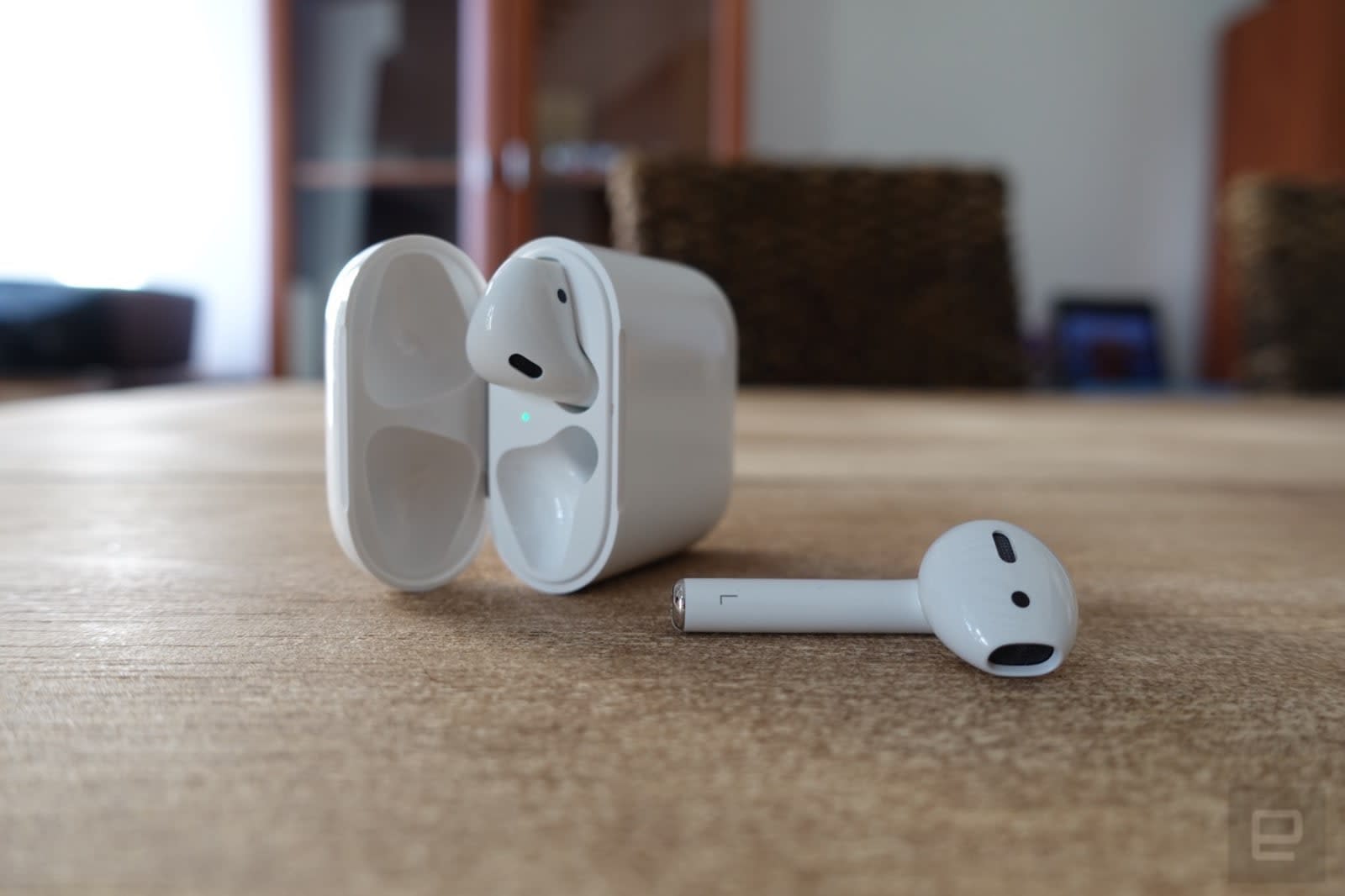 It has been almost three months since Apple's last incremental update for various devices like Apple Watch, iPhones and Apple TV. While the upcoming iterations of the company's operating systems (iOS 12, watchOS 5 and macOS Mojave are still in beta, you can now update your Apple gear to the latest current release of each.

iOS 11.4.1 is mostly bug fixes, reports 9to5Mac, but it does make the Find My AirPods feature more reliable. Specifically, the update fixes a problem that kept some users from seeing the last known location of Apple's true wireless earbuds with the Find My iPhone tool. It also also improves the reliability of syncing Mail, Contacts and Notes with an Exchange account.

In this article: apple, av, gear, iOS, ios11.4.1, macOS, mobile, tvOS, tvOS11.4.1, updates, watchOS, watchOS4.3.2, wearables
All products recommended by Engadget are selected by our editorial team, independent of our parent company. Some of our stories include affiliate links. If you buy something through one of these links, we may earn an affiliate commission.