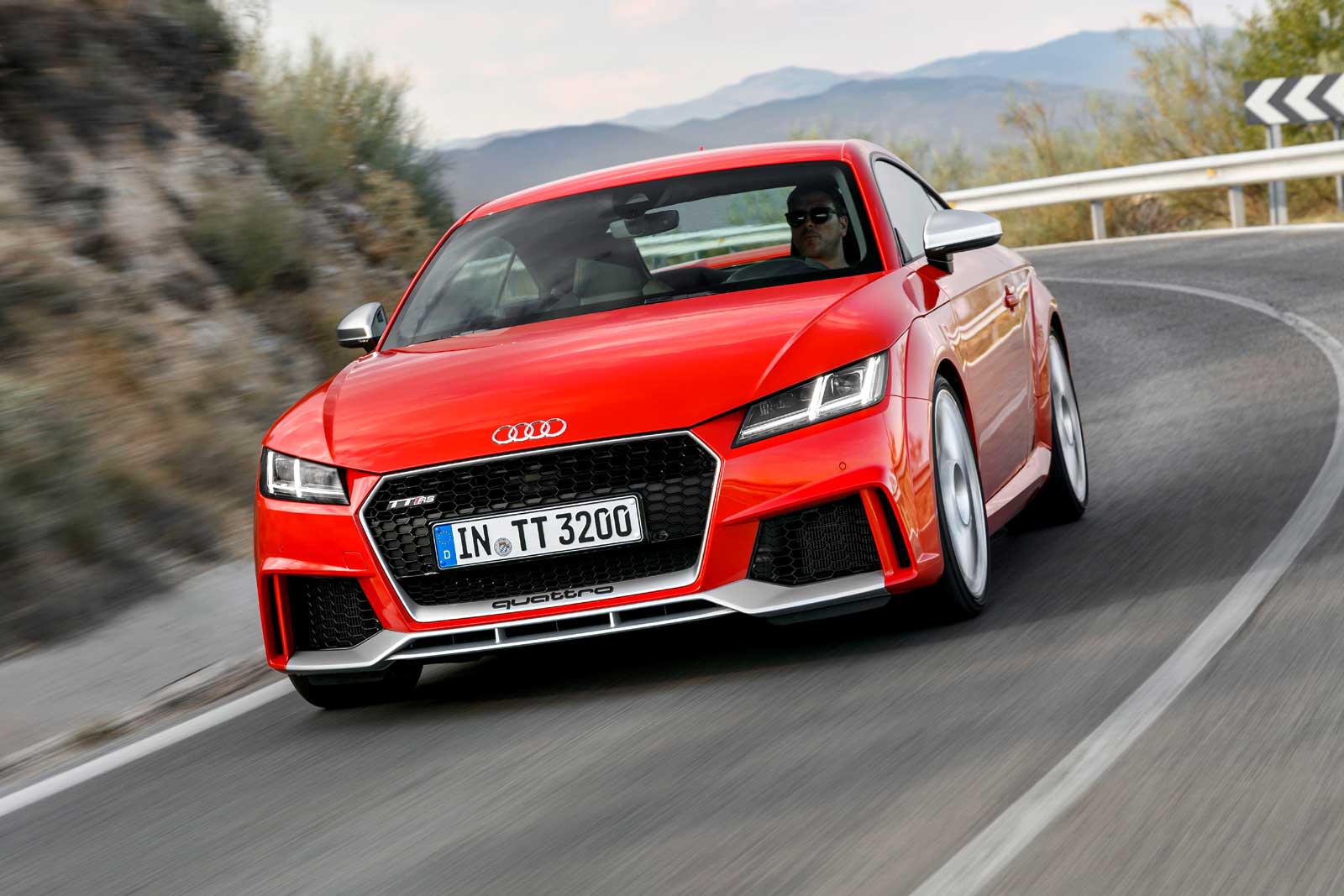 Audi is no stranger to developing networked, internet-savvy cars. It still believes it needs a boost, however. To that end, it just signed a memorandum of understanding with Huawei that will see the two companies collaborate on "intelligent connected vehicles." These cars need a fast, reliable data connection, Audi said, and Huawei's involvement is bound to help. They see the alliance helping for everything from autonomous driving through to online services.

The two haven't provided specific goals or long-term roadmaps. They did, however, draw attention to a previous partnership in 2017 that tested LTE-V, a 4G data variant optimized for fast-moving vehicles. It gave drivers real-time traffic info through connections to traffic light systems and intersection video cameras. The project is expected to move forward in September with a "broader range" of uses.

Audi's team-up comes relatively soon after it unveiled plans to use Android, and alongside long-running cooperation with NVIDIA on everything from self-driving cars through to infotainment systems. It's expecting a future where cars are perpetually online, and it wants to be ready when that happens. We wouldn't call that an outlandish expectation -- many cars already have optional or even standard cellular data, and driverless models may need data access to both talk to other vehicles and operate when there's no one inside.

In this article: audi, autonomous, connectedcar, gear, huawei, lte-v, self-driving, self-drivingcar, transportation
All products recommended by Engadget are selected by our editorial team, independent of our parent company. Some of our stories include affiliate links. If you buy something through one of these links, we may earn an affiliate commission.