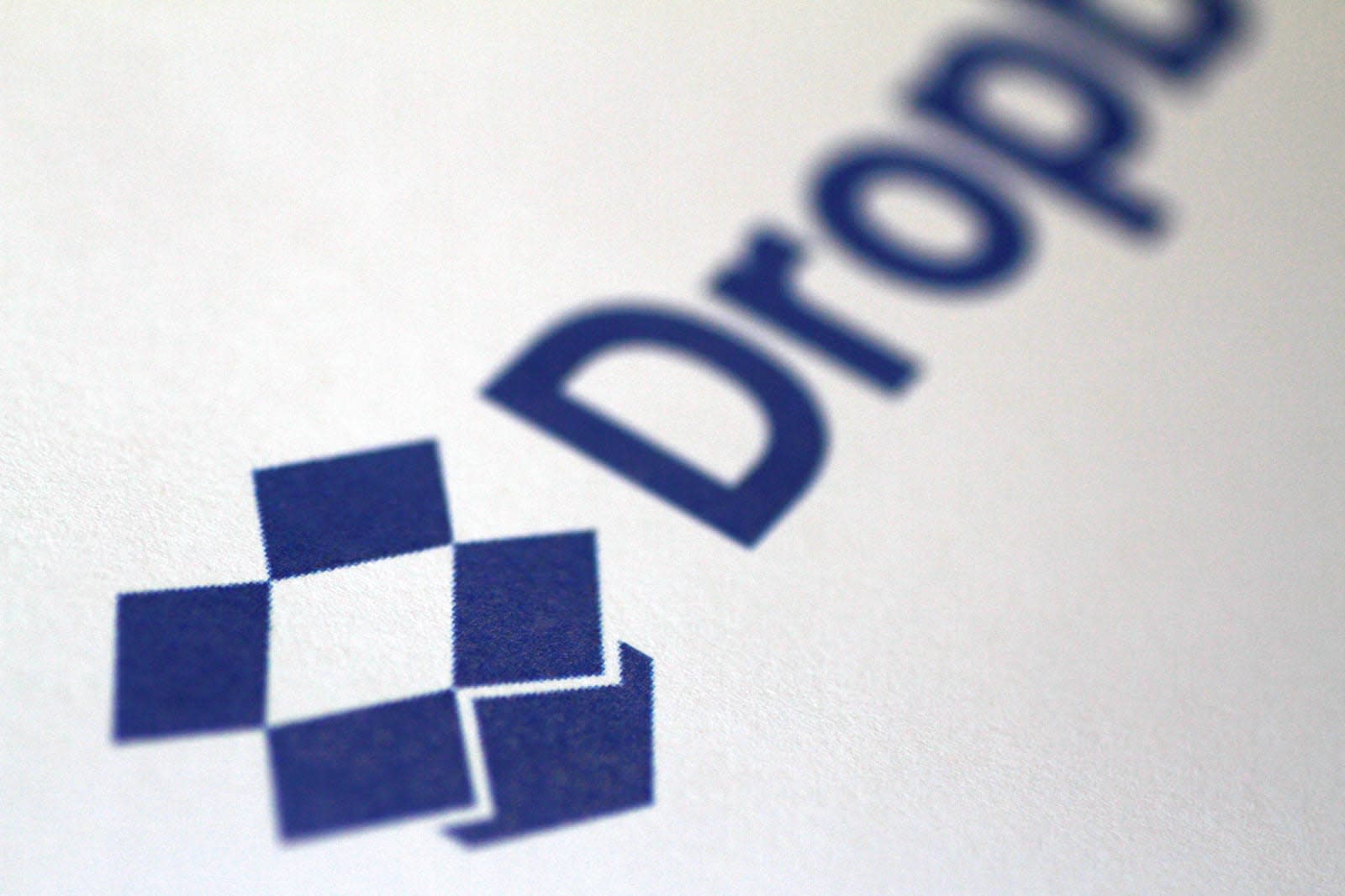 Trade secret theft allegations are serious enough in the corporate world, but they're particularly grave when they involve military projects. And one contractor is learning that the hard way. A Connecticut federal court has found electrical engineer Jared Sparks guilty of six trade secret theft and transmission charges after he took files relating to underwater drones built for the US Navy's Office of Naval Research. When contemplating a switch of jobs from drone builder LBI to its software partner Charles River Analytics, he uploaded "thousands" of his then-current employer's sensitive files to his personal Dropbox account, including accounting and engineering data as well as design-related photos and renders.

A grand jury indicted Sparks with the offenses in November 2016 alongside Connecticut resident Jay Williams. Sparks is the only one facing a sentence, however. as the jury found Williams not guilty on all charges. The engineer is also partly dodging a bullet, as the jury found him not guilty on "multiple counts." Not that Sparks is likely to be thrilled, as each count could entail a maximum sentence of 10 years in prison.

There's no mention of whether or not Sparks or CRA used the ill-gotten data, but it doesn't appear to have leaked.

This isn't likely to scare away determined thieves, especially those from hostile countries who know they'll face few if any consequences for their actions. It may, however, give would-be domestic crooks reason to hesitate -- or at least, remind them not to use personally-linked cloud storage for their heists.

In this article: crime, departmentofjustice, drone, dropbox, gear, internet, lbi, OfficeOfNavalResearch, robots, underwater
All products recommended by Engadget are selected by our editorial team, independent of our parent company. Some of our stories include affiliate links. If you buy something through one of these links, we may earn an affiliate commission.