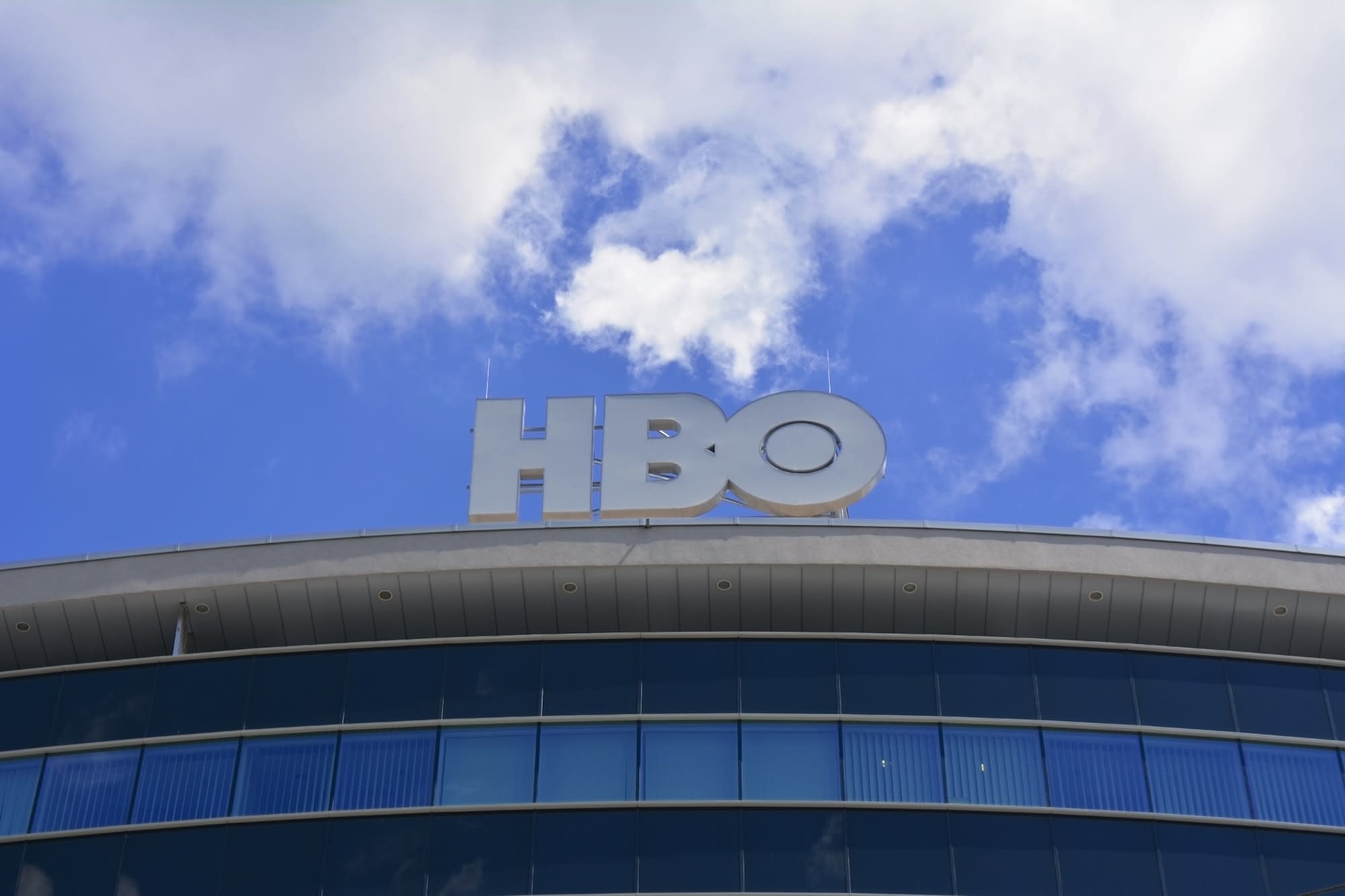 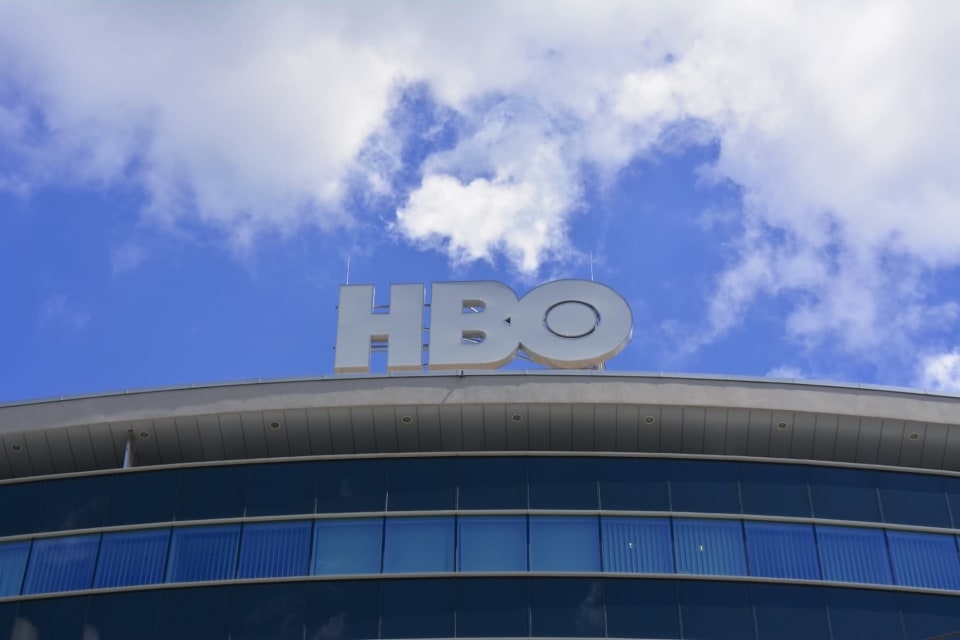 After AT&T bought Time Warner, the business was handed over to AT&T veteran John Stankey. Last month, the new boss told The New York Times that he would be hands-off, especially toward HBO, Warner's quirky, ultra-premium network. Stankey said AT&T lacked the ability to do a better job, and it would be business as usual at the home of blockbusters like Westworld. Sadly, it appears that Stankey has failed to heed his own advice.

Earlier this week, The New York Times published information recorded at a closed town hall meeting between Stankey and HBO's top-brass. Stankey said it would be a "tough year," and that there would be a lot of work to "change direction." Stankey has already raised heckles by suggesting that the transition will "feel like childbirth." The new direction, in his mind, is to produce more TV in the hope of juicing both engagement and viewing time.

The executive reportedly said that he needs "hours a day," rather than "hours a week" or "hours a month." In his mind, the competition is "devices that sit in people's hands that capture their attention every 15 minutes." Later, he added that he wants "more hours of engagement," a vehicle through which you can collect "more data" that the company can later "monetize" through ad sales.

Stankey was referring to Netflix and YouTube in all but name, but it's hard to see his logic, especially in the case of HBO. The network is famously small, charging users a premium to watch a series of movies most days, and a cluster of specials. It is most famous for its string of premium TV shows that air on Sunday nights, which include Westworld and Game of Thrones.

HBO is a boutique, but one that earns Time Warner -- now called WarnerMedia -- an enormous amount of cash and goodwill. In 2017, HBO pulled in $6.3 billion revenue and won more Emmy awards than any other broadcaster for the 16th consecutive year. Stankey may be concerned about the lure of streaming services, but HBO has managed to grow its subscriber base.

In an apparently tense exchange between Stankey and HBO CEO Richard Pepler, the WarnerMedia boss said HBO needed to "make money." Pepler responded by pointing out that HBO already does, but Stankey said it didn't make enough. Other sources, like Recode's Peter Kafka, claimed that the New York Times report misrepresented the tone of the meeting, which was much more conciliatory. But high profits, critical acclaim and big audiences are not enough, apparently. He says that "there's got to be more frequent engagement," and that HBO's brand needs to broaden "enough to make that happen."

Stankey's unspoken concern is one that's clearly shared by a lot of executives who don't work at Netflix. The streaming giant has an ever-growing cache of customer data that it can use to help develop and target its shows. Not to mention that Netflix's valuation has, at times, grown above that of the (then) Time Warner group, which includes HBO, Turner and Warner Bros.

HBO and Netflix are similar in some ways: Both offer premium TV series and movies as a way of bolstering a library of licensed content. And, since the launch of HBO Now, users can subscribe to HBO's platform without the need for a cable subscription. The pair even targets a similar upmarket demographic, and it's industry scuttlebutt that Netflix outbid HBO for House of Cards. Netflix's Joris Evers once said the company's aim was to "become HBO before HBO can become us."

But Netflix is a very different beast from HBO because the former wants to be all things to all people. Despite being significantly larger, Netflix makes a lot less profit. In the first quarter of 2018, the streaming service had a net income of $290 million, while HBO made $535 million in the same period of time. Sadly, we don't know how those numbers stack up against Amazon or Hulu because neither make detailed figures available.

HBO is still the network to beat, especially after its re-birth as the home of award-winning hour-long dramas. Since 1997, its business model has been aped by a number of others, including FX and AMC. But Stankey's belief that it's HBO's brand that draws people (and creatives) to its service is incorrect: It's what HBO chooses to do that's crucial. It's also worth noting that, in the past, when HBO has "rushed" into something, it can go badly: Just look at True Detective 2.

The network's one great skill is curation. If you're an HBO subscriber, you know that its shows will be lavish, well-made and well-written. Even if you're not a fan, it's likely that the HBO association alone will encourage you to try it because it does only a handful of shows a year. Even a mediocre HBO show like, er, Westworld, is must-watch TV for big chunks of the audience. This trust would be undermined by Stankey's "more is more" plan, and with it, the whole point of HBO.

In this article: AT&T, att, editorial, entertainment, HBO, internet, JohnStankey, RichardPepler, TimeWarner, warnermedia
All products recommended by Engadget are selected by our editorial team, independent of our parent company. Some of our stories include affiliate links. If you buy something through one of these links, we may earn an affiliate commission.