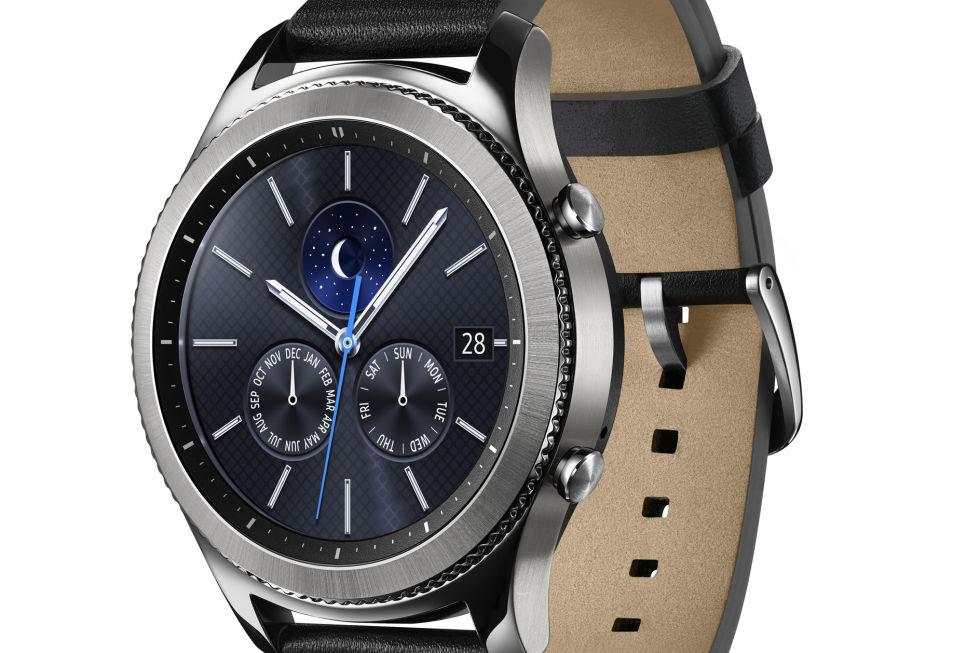 Samsung's upcoming smartwatch, currently referred to as the Gear S4, might be getting a total makeover. A logo registration for a Galaxy Watch has been spotted floating around in South Korea, which has led many to believe the new device will be Android-powered. Or more specifically, Wear OS-powered.

This would be a surprising move, given that Wear OS is Google's wearable device platform, and Samsung and Google haven't always had the most harmonious of relationships. Plus until now, Samsung seems to have been quite content using the Gear-branded hardware with Tizen, the company many speculated it bought as an insurance measure against Google's dominance.

On one hand, Google may have used some of its leverage with Samsung to use Wear OS in the new wearable and ditch Tizen altogether. On the other, Samsung may simply want to juice sales of its timepieces by slapping a brand name that pretty much everyone in the world already knows. As many have speculated, however, Wear OS needs Samsung far more than Samsung needs Wear OS.

Samsung has a planned event in August for the Galaxy Note 9, but it's unlikely we'll hear anything about Gear S4/Galaxy Watch there, and may have to wait until the IFA 2018 convention in September before the company reveals its plans for the next device.

In this article: business, Galaxy, gear, GearS4, google, mobile, personal computing, personalcomputing, samsung, smartwatch, Tizen, wearables, WearOS
All products recommended by Engadget are selected by our editorial team, independent of our parent company. Some of our stories include affiliate links. If you buy something through one of these links, we may earn an affiliate commission.