As expected, the UK government revealed a raft of new measures yesterday designed to cut harmful emissions and promote EV adoption. The package, known collectively as the Road to Zero Strategy, builds on a pledge to ban sales of fossil fuel-powered vehicles by 2040. It includes a target or "ambition" to have at least half of all new car sales be "ultra low emission" by 2030. The government also announced its "intention" to make all new homes and street lighting with road-side parking come with EV charging points. The former requires a consultation, however, that will be launched "as soon as possible."

Environment campaigners are unimpressed with the proposals. Dustin Benton, policy director for the Green Alliance, believes 2040 is "far too late" for a ban on conventional gas-guzzlers. "Moving it to 2030 and setting a zero-emissions vehicles mandate, as both China and California have done, would encourage car companies to build electric cars in the UK, and give the country a head start on its competitors across Europe," he said. Morten Thaysen, clean air campaigner at Greenpeace, agreed: "[It] should be a decade earlier to deliver any incentive to the car industry and make a dent in transport emissions."

Earlier this year, multiple newspapers suggested that the 2040 deadline would include hybrid cars such as the Toyota Prius. The UK government denied these reports, and, today, reaffirmed its position as part of the Road to Zero Strategy. The Department for Transport declared that it was "technology neutral" and has no plan to ban any alternative fuel system, including hybrids. It also clarified that new cars and vans would need "significant zero emission capability" from 2040. "By 2050 we want almost every car and van to be zero emission," the report reads. 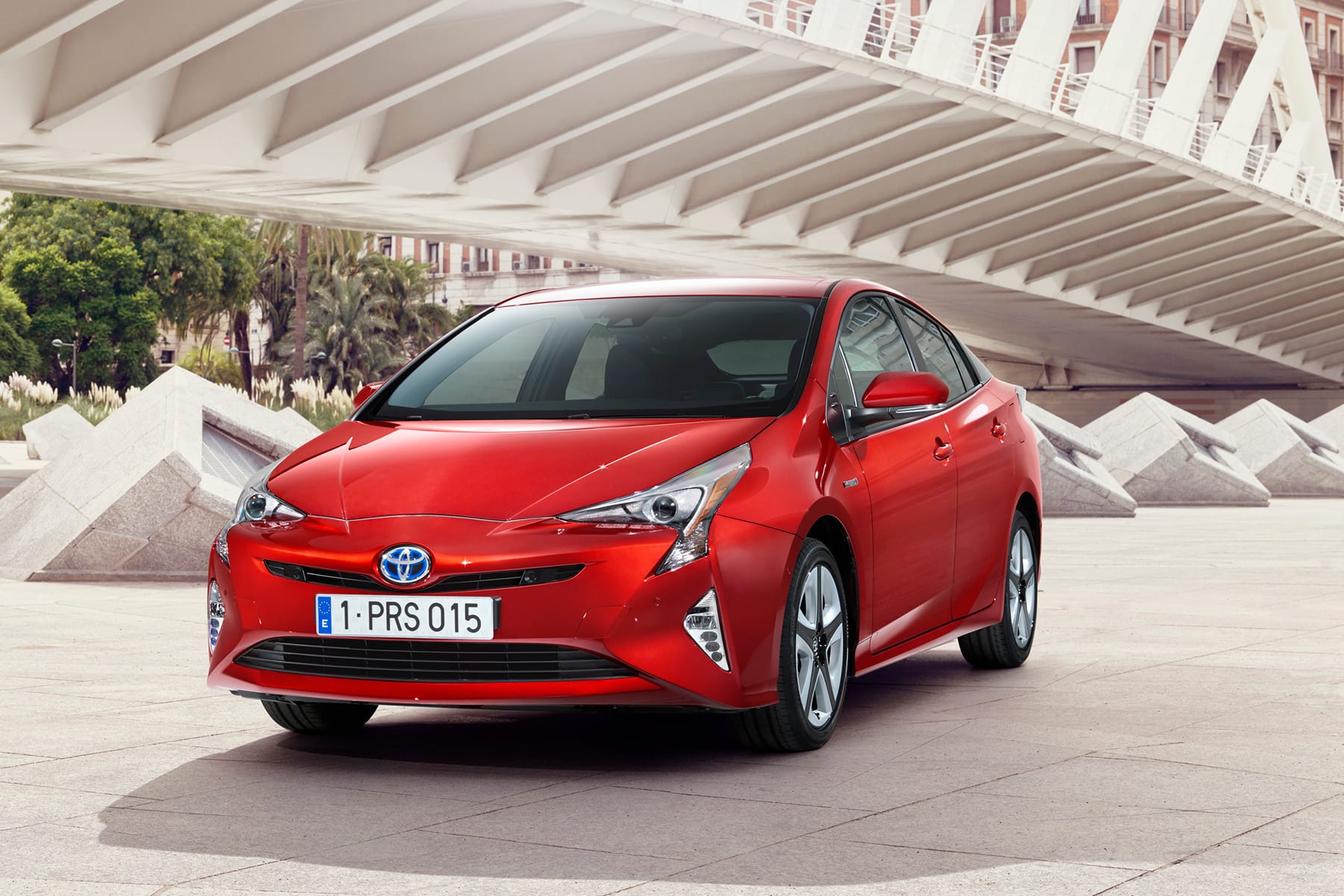 Toyota calls the Prius "the world's most successful hybrid car."

The Labour party considers this a partial reversal. "It is dangerous for the Government to row back on their commitments to clean up road transport," shadow transport secretary Andy Macdonald said.

"This loose collection of policies is better described as the road from zero."

Energy company Ecotricity has been running a vehicle charging network since 2011. Founder Dale Vince agreed that an earlier date for the abolition of gasoline vehicles would show "real ambition." He said the government was "very late to the EV party" and, to date, had offered EV charger companies zero support. "This loose collection of policies is better described as the road from zero," he said. Scotland, by comparison, wants to phase out fossil fuel cars by 2032. EVAS, the EV association for Scotland, believes even this deadline is pessimistic and could be brought forward as traditional fuel costs increase.

As part of the Road to Zero Strategy, the government said it would use powers in the Automated and Electric Vehicles Bill to sure that charging points are available at motorway service stations. EV charging network Chargemaster, which BP hopes to acquire, called this "logical." Chief executive David Martell confirmed that the company's rapid chargers would be on BP forecourts "very soon." He added: "These will be particularly important for drivers without off-street parking, who will be able to use these rapid chargers very much like they use a petrol or diesel pump today." An artist's impression of a BP-branded Chargemaster charger.

Some of the government's proposals have been welcomed. Ecotricity praised the government's commitment to providing grant support, up to £500 per driver, through the Electric Vehicle Homecharge Scheme, for instance. Martell said he was also "pleased" with the Workplace Charging Scheme, which will increase support for employers from £300 per socket to 75 percent of the purchase and installation costs, capping out at £500 per socket. "When we presented evidence to the BEIS (the UK's Department for Business, Energy and Industrial Strategy) committee, we called for more regulation in respect of charging points in new developments, so we are pleased to see this in the strategy," he said.

As part of its report, the government committed £400 million for a Charging Infrastructure Investment Fund that will accelerate the roll-out of charging infrastructure. It also promised £40 million to develop low-cost wireless and on-street charging solutions. These could help the UK to reach its target, established as part of the 2008 Climate Change Act, to reduce greenhouse gas emissions by at least 80 percent of 1990 levels by 2050.

Shell said it welcomed the report and the level of detail it provided on the UK government's ambitions. "Shell is already installing Shell Recharge fast chargers on our Shell forecourts, and have agreed in partnership with IONITY to provide ultra-fast chargers at motorway service stations across Europe," a spokesperson said. "We do expect that the majority of our customers will want to charge at home or at work, hence our recent acquisition of NewMotion, Europe's leading supplier of smart chargers." Ecotricity's Vince liked the idea of EV charging in all new homes. He said it was ironic, though, that the government has spent the last few years pulling support for solar panels that could have powered those EV sockets. "We need some joined up thinking and doing," he said. "This just looks like a bit of electric bandwagon jumping." Oliver Hayes, a climate change campaigner at Friends of the Earth, shared this sentiment: "The UK is dangerously behind target on cutting carbon. The measures proposed today, while positive, will not get us back on track, let alone help the UK do its bit to meet the ambition set out in the Paris Agreement."

"The Road to Zero strategy is on cruise control," Benton added. "As it stands, it won't help the UK build a world leading, clean automotive industry."