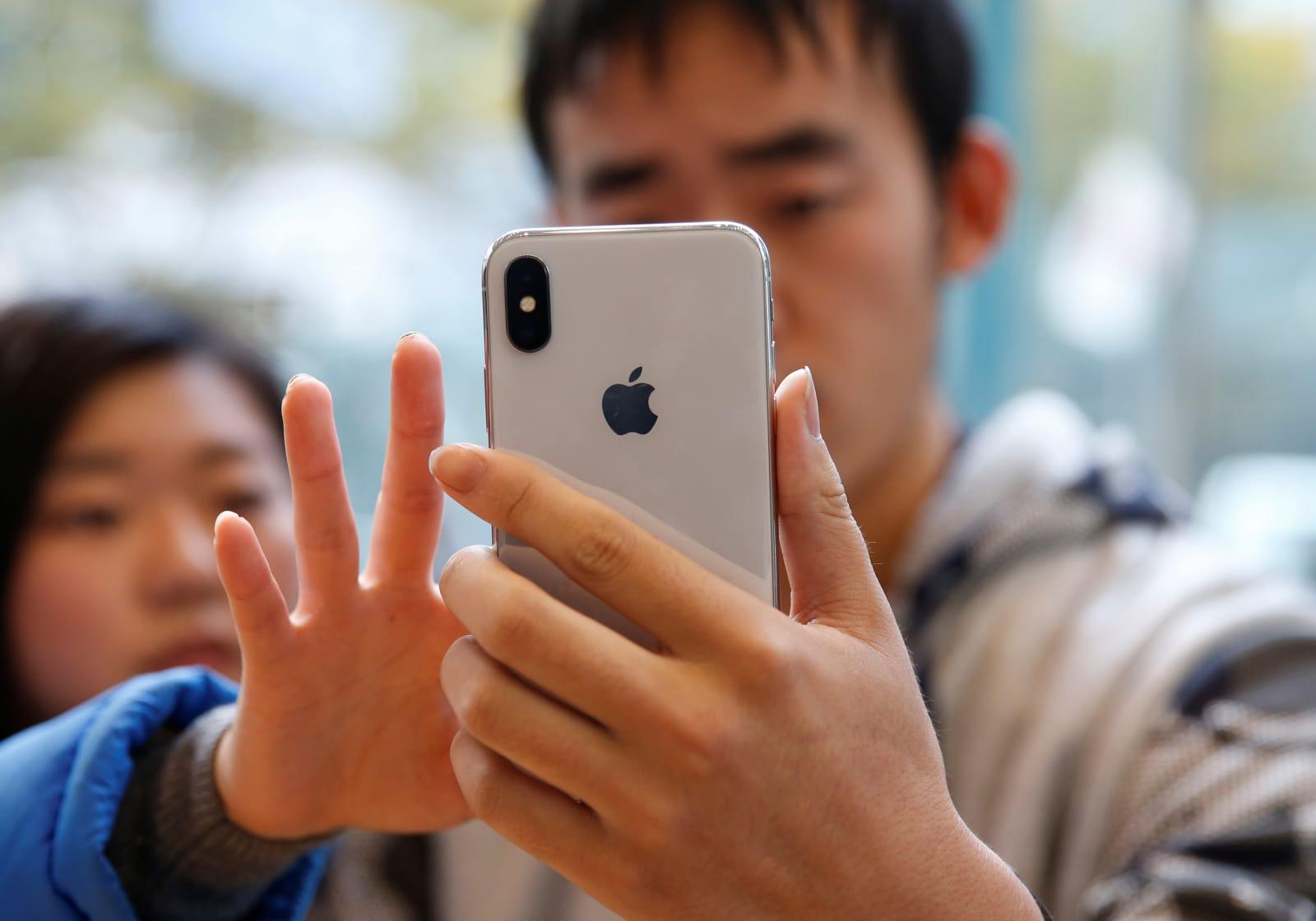 Japan's antitrust regulatory agency just wrapped up an investigation into Apple, and in order to ensure its compliance with the country's antitrust rules, the company will change the sales contracts it has with three of Japan's major mobile service providers. The Japan Fair Trade Commission (JFTC) looked into four sales practices, but just one stuck out as potentially anticompetitive -- Apple's requirement for service providers to offer iPhone subsidies.

The JFTC noted that contracts requiring subsidies were signed with NTT Docomo, KDDI, and SoftBank and they were meant to lower the initial cost of purchasing an iPhone. But the commission said that requiring a certain amount of subsidies hurt competition because it led to higher-priced monthly service plans and no choice for consumers to instead pay more up front and less each month.

Apple has agreed to change its contracts going forward, and while carriers will still be required to offer subsidized plans, they'll also be able to offer plans without subsidies that have lower monthly charges. The JFTC found those changes to be acceptable and it closed its investigation into Apple.

In this article: antitrust, apple, business, carrier, competition, gear, iphone, japan, japanfairtradecommission, kddi, mobile, nttdocomo, softbank
All products recommended by Engadget are selected by our editorial team, independent of our parent company. Some of our stories include affiliate links. If you buy something through one of these links, we may earn an affiliate commission.