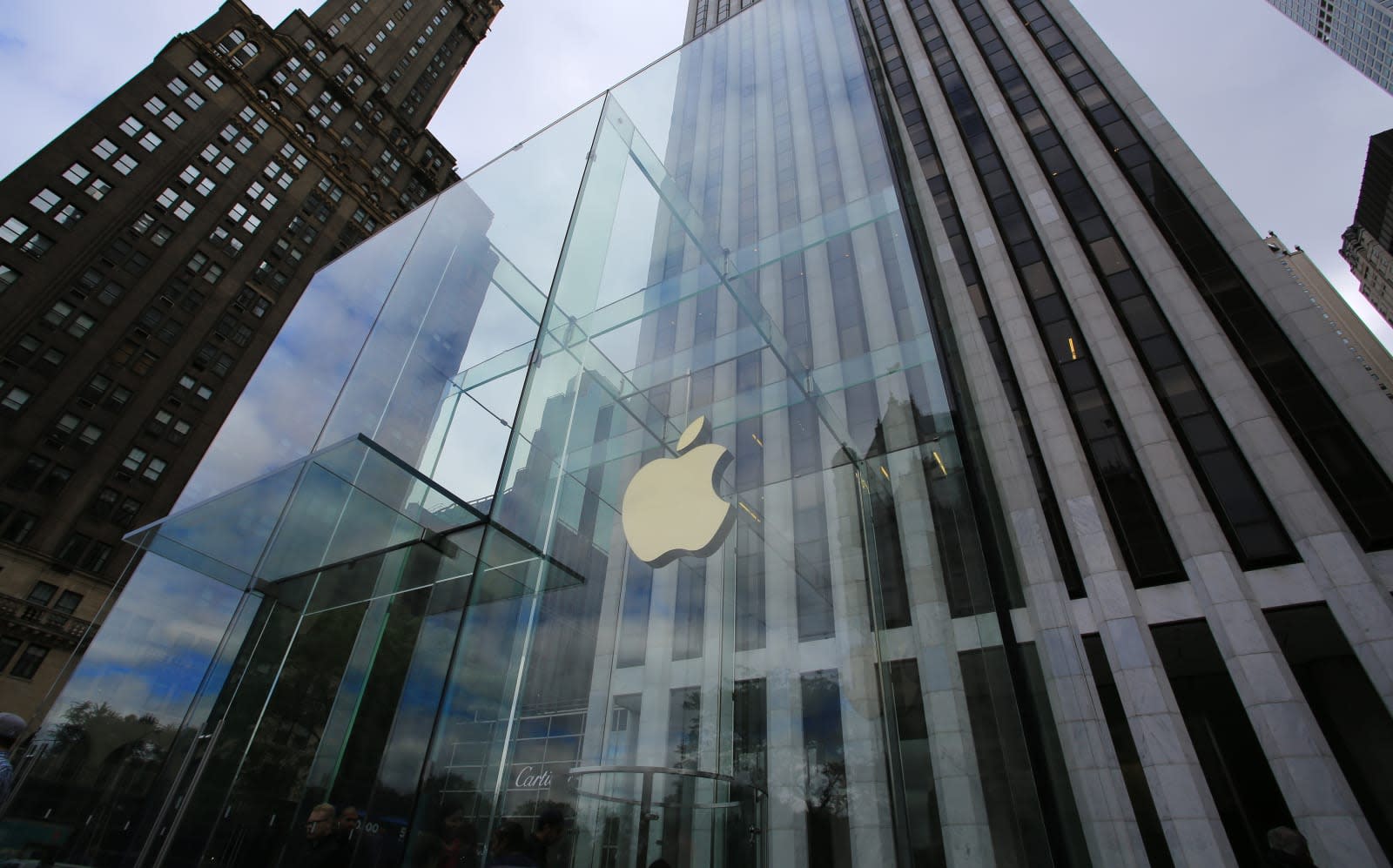 In a world where everyone wants a piece of the growing self-driving industry, we might have to get used to reports of betrayal and trade secret theft. US authorities have just arrested a former Apple employee for stealing the tech giant's self-driving trade secrets. Xiaolang Zhang was charged with stealing circuit boards and a computer server from Cupertino's self-driving car lab. He's also being accused of downloading a 25-page blueprint for a driverless car circuit board, which served as the basis for the criminal charge, though he reportedly downloaded some technical manuals and reports to his wife's computer, as well.

According to Bloomberg, Zhang admitted that he downloaded Apple's driverless car files, so he could still have access to them even if he's not with the company anymore. Reuters also said that he admitted to taking hardware from the lab, because he wanted a new position within Apple and thought it could help him.

Zhang designed and tested circuit boards for analyzing sensor data at Apple and was privy to top secret information about its driverless car development. He informed the company that he was permanently moving back to China to work for local EV startup Xiaopeng Motors after he got back from his paternity leave. Apple officials were quick to inform authorities of possible theft, because Zhang's supervisor noticed an increase in his network activities and discovered that he visited its HQ in the middle of his paternity leave when he was supposed to be in China.

Apple is already testing a few dozen driverless vehicles, but it hasn't revealed much about its efforts and technology yet. The situation certainly resembles Waymo's case against former employee Anthony Levandowski, though, whom it accused of stealing its self-driving secrets for Uber. Zhang was arrested on July 7th after going through security at San Jose International Airport to board a last-minute flight to China.

A spokesperson said in a statement:

"Apple takes confidentiality and the protection of our intellectual property very seriously. We're working with authorities on this matter and will do everything possible to make sure this individual and any other individuals involved are held accountable for their actions."