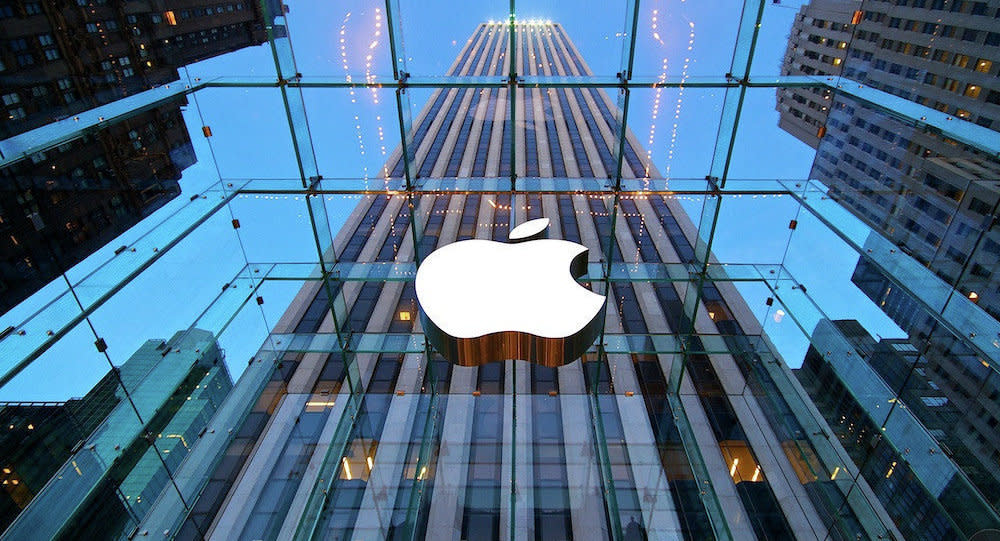 Apple has more than doubled the number of its self-driving cars, the California Department of Motor Vehicles (DMV) has confirmed. Since obtaining a permit to test autonomous vehicles, Apple's fleet size has steadily risen -- from a scant three test cars, to 27 in January, and now, 55 intelligent machines. Should the program remain on course, consumers could be chilling out in the driver's seat by 2019.

The intake is accompanied by 83 drivers who will be testing the vehicles. At this stage, Apple hasn't been authorized to test self-driving cars independent of human supervision; for that, the company will need to submit a separate permit to the DMV -- something Waymo did last month. The DMV also revealed that a second unnamed company had requested approval to begin driverless testing, but hasn't parted with any additional details.

We do know that the autonomous car scene is heating up -- Tesla and Drive.Ai are lagging behind Apple, but fellow California-native GM Cruise leads the pack with 104 vehicles with self-driving capacity. Still, one of the biggest issues inherent to automated technology is safety. The recent fatal accident involving one of Uber's self-driving prototypes -- apparently due to misaligned software -- couldn't be stopped by the test driver in time.

This indicates a margin of error that's worth considering before rushing into fully self-driving trials; before the public can accept autonomous cars as a reliable alternative, companies need to gain its trust. There's always a risk of mechanical failure, and human error can't be ignored, either. but if companies identified problems and developed adequate prevention measures in advance, the number of accidents could experience a remarkable drop. That might push back release schedules, but autonomous safety should be top priority.

In this article: apple, applecar, autonomous, autonomousvehicles, dmv, selfdrivingcar, selfdrivingvehicle, transportation
All products recommended by Engadget are selected by our editorial team, independent of our parent company. Some of our stories include affiliate links. If you buy something through one of these links, we may earn an affiliate commission.