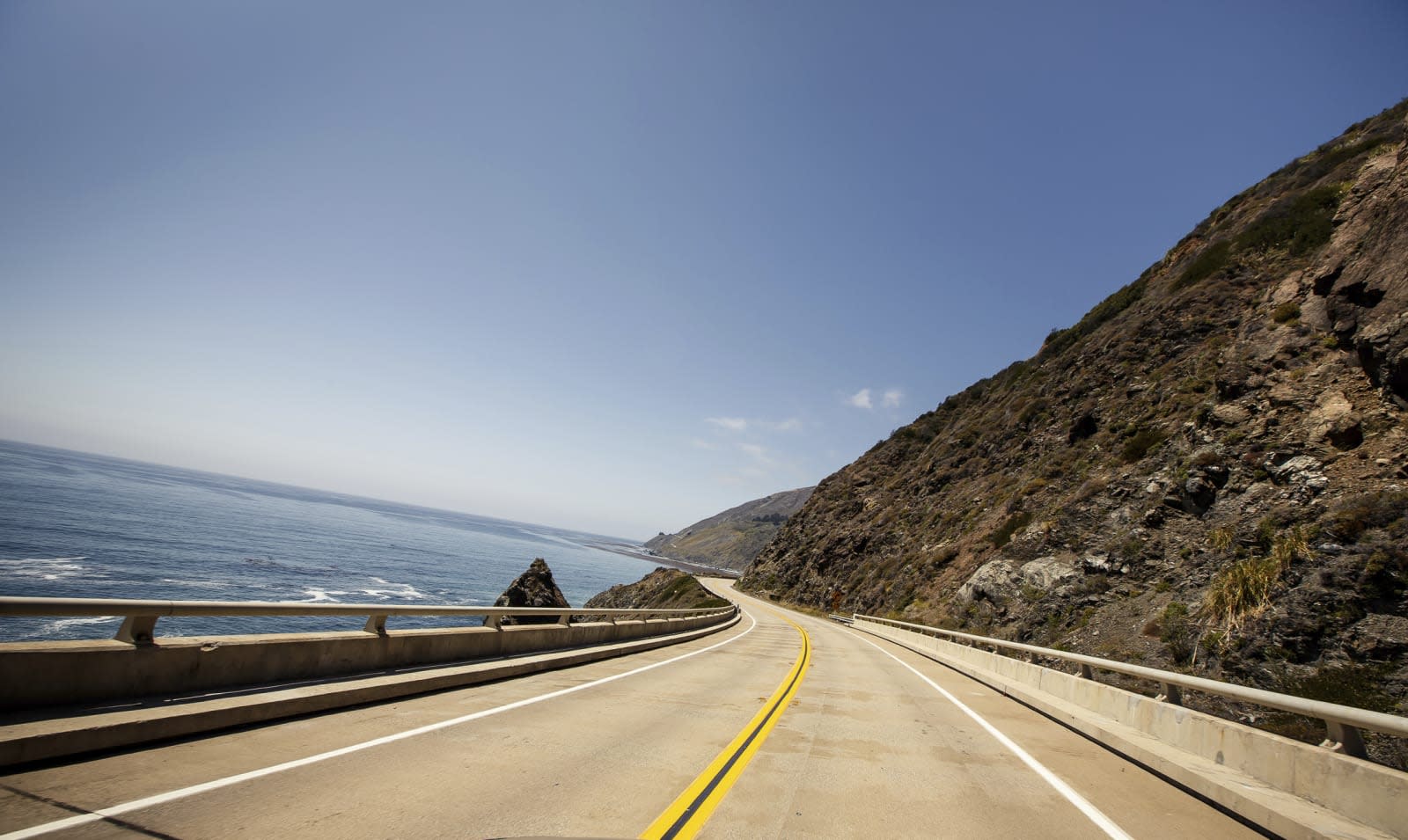 Last April, Apple was granted a permit to test its autonomous vehicle technology by the state of California and since then, the company has expanded its test fleet from three vehicles to 27, Bloomberg reports. The California Department of Motor Vehicles said that Apple had registered 24 Lexus RX450h SUVs between last July and this month. While initially aiming to develop its own autonomous vehicle, Apple later decided to switch gears and design a self-driving system that could be incorporated into other vehicles. And we've seen glimpses of that technology in recent months. A patent application, a presentation from Apple AI Research Director Ruslan Salakhutdinov and a research paper have all pulled back parts of the curtain Apple's technology development usually hides behind. And a closeup look from Voyage cofounder MacCallister Higgins gave us a bit of a visual.

There are many players in the autonomous vehicle field and Apple has a lot of competition. Companies like Waymo, Uber, Toyota, Lyft, GM, Renault, Baidu, Mercedes-Benz, Volvo, Honda and Yandex are all working on self-driving technology and many have much larger testing operations than Apple. Waymo, for example, is testing its vehicles in California, Washington, Texas, Arizona, Georgia and Michigan and is working on expanding its self-driving test fleet to 600 Chrysler Pacificas. Meanwhile, Uber has been testing its technology in multiple states including California, Arizona and Pennsylvania for the last two years and signed a deal with Volvo last year that will bring the company a fleet of 24,000 XC90 SUVs with which to outfit its tech. Apple has a bit of catching up to do.

In this article: apple, AutonomousVehicles, California, gadgetry, gadgets, gear, lexus, ProjectTitan, SelfDrivingCar, transportation, uber, waymo
All products recommended by Engadget are selected by our editorial team, independent of our parent company. Some of our stories include affiliate links. If you buy something through one of these links, we may earn an affiliate commission.