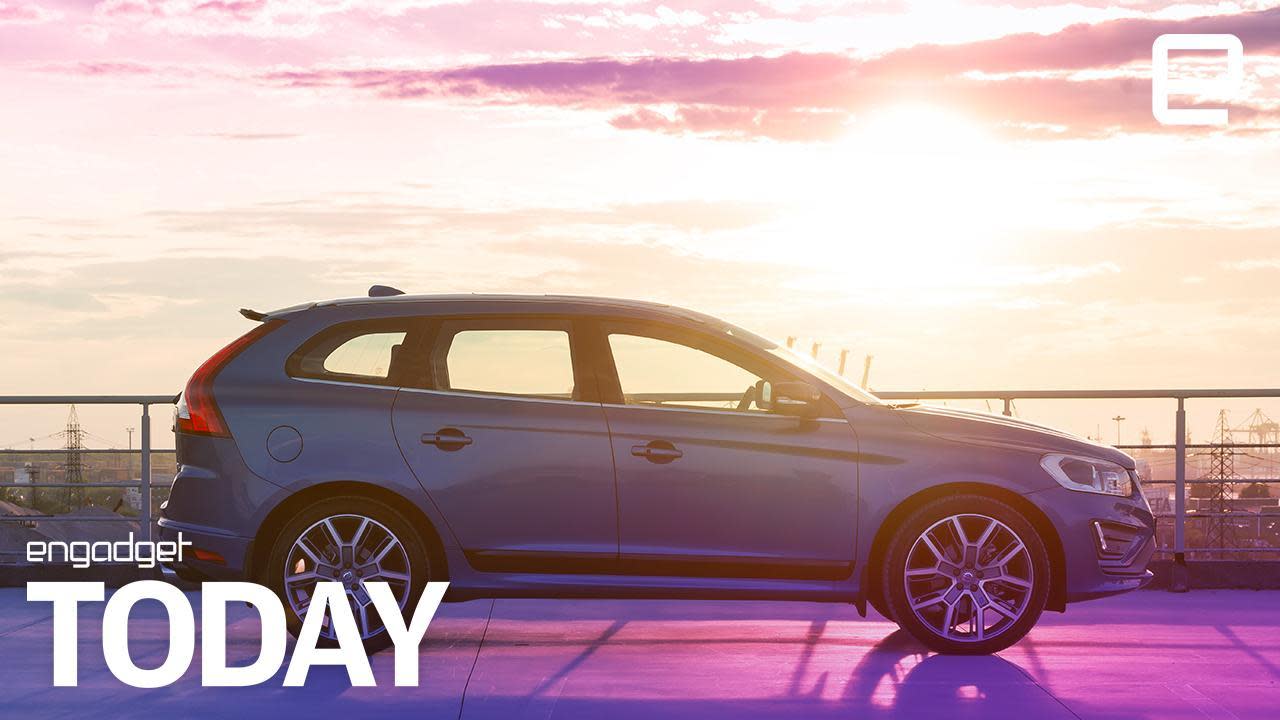 Uber has just taken another big step from a ride-sharing service to a transportation provider. It announced that it will buy up to 24,000 Volvo XC90s, marking the first major vehicle fleet purchase by a ride-hailing service. Uber will take delivery of the SUVs between 2019 and 2021, then equip them with its own sensors and tech, allowing it to do fully autonomous, driver-free passenger rides. "This new agreement puts us on a path toward mass-produced, self-driving vehicles at scale," Uber's Jeff Miller told Bloomberg.

The XC90 starts at $47,000, so this could be a pretty substantial purchase -- over $1 billion worth of cars, to be exact. Uber and Volvo previously signed a $300 million pact, and Volvo, based in Sweden but owned by China's Geely Auto, is using the proceeds to develop its own driverless cars. It has been working with Uber for nearly three years to develop a base vehicle with core autonomous tech, which the ride-sharing company could then customize as it sees fit. Uber has also made deals with Ford and Daimler.

Uber aims to eventually give driver-free passenger rides, which is the only way such a service would be economically feasible. "It only becomes a commercial business when you can remove the vehicle operator from the equation," Miller told Reuters.

However, Uber and everyone else are still far from that goal. Uber has been offering autonomous car rides in Ford Fusion and other vehicles for over a year in Pittsburgh. However, earlier this year, it admitted that human drivers had to take the wheel at least once every mile. City dwellers are also reportedly tired of the tests, as they haven't provided the promised jobs and other benefits. On top of all that, Uber is embroiled in a lawsuit with Google's Waymo, which accused it of stealing key self-driving tech.

In this article: aoloriginals, Autonomous, dailyshow, Engadget, EngadgetToday, engadgetvideo, entertainment, Fleet, gear, KerryDavis, Self-driving, SUV, transportation, Uber, Uberselfdriving, video, Volvo, Volvoselfdriving, VolvoSUV, XC90
All products recommended by Engadget are selected by our editorial team, independent of our parent company. Some of our stories include affiliate links. If you buy something through one of these links, we may earn an affiliate commission.