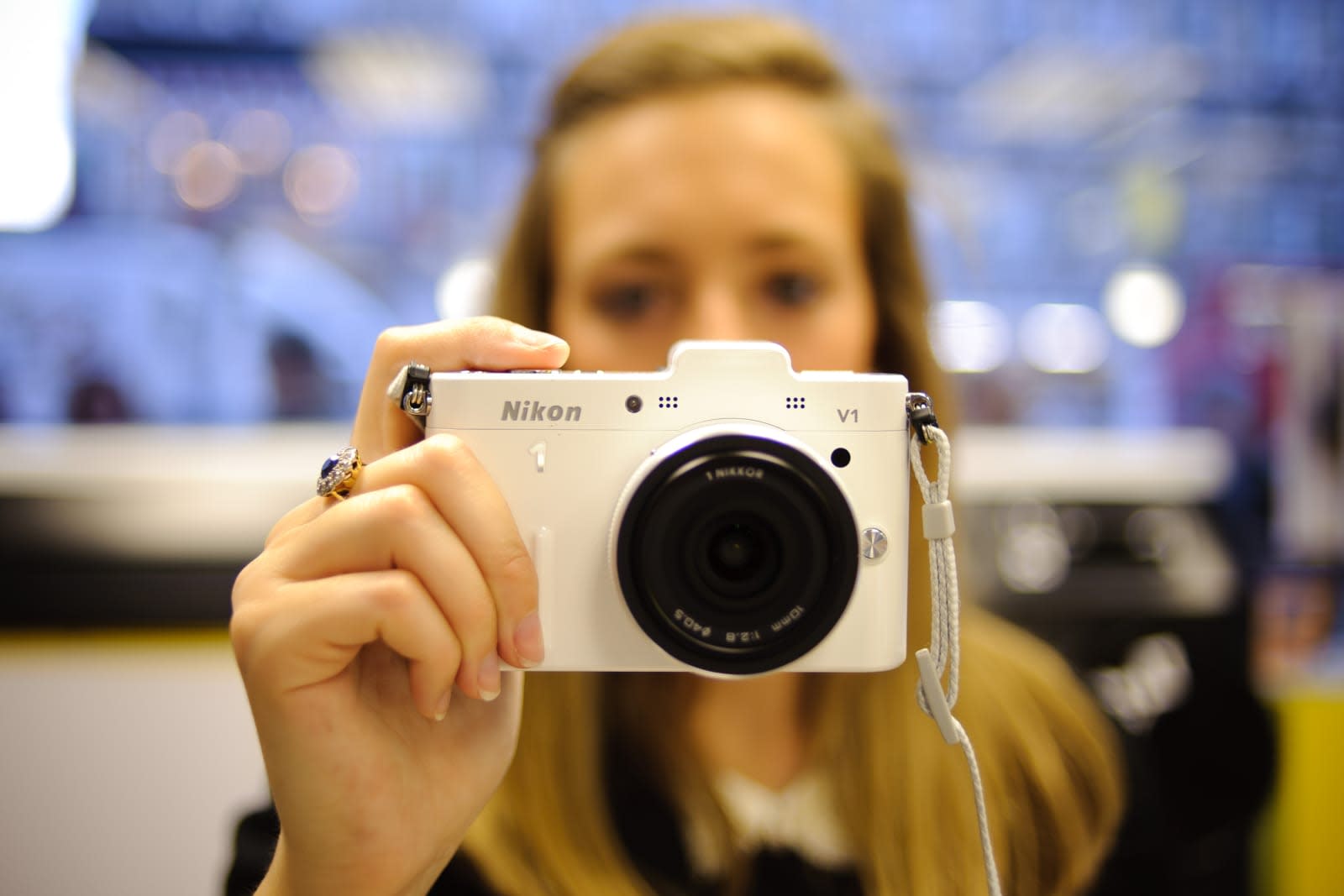 Nikon's 1 series mirrorless cameras never quite set the world on fire, and now it looks like they're on the way out. The company's home division has listed all 1 cameras as discontinued and removed them from its website, while Nikon Rumors has learned that they're no longer available at major camera retailer B&H. They're not completely gone (you can still find them on Nikon's US website or stores like Adorama, for example), but they're on the way out.

In a statement, Nikon told Engadget that 1 cameras, lenses and add-ons are "no longer in production." You could still find the 1 J5 and other models in "some regions," it added.

Provided this represents a full-fledged discontinuation, the timing would be convenient. Nikon is rumored to be announcing two full-frame mirrorless cameras on July 23rd ahead of an August release, hinting that the 1 line is going away to make room for new models. There's looming competition, too, with Canon Rumors hearing about a possible full-frame Canon mirrorless model launching sometime between September and early 2019.

The death of the 1 has been a long time in coming, and wouldn't exactly be a surprise. Like Canon, Nikon was slow to recognize the appeal of mirrorless cams and misjudged the market when it jumped in. It positioned the 1 range as a high-quality point-and-shoots (complete with smaller sensors and limited features) rather than the DSLR alternatives many people wanted, effectively handing the market to Sony. Nikon recognized this and has been hinting at a fundamental change in strategy for a while -- it knows it needs to cater to pros and enthusiasts who want mirrorless cameras, and it's just been a matter of when the technology would be ready.

In this article: cameras, gear, mirrorless, mirrorlesscamera, nikon, nikon1, photography
All products recommended by Engadget are selected by our editorial team, independent of our parent company. Some of our stories include affiliate links. If you buy something through one of these links, we may earn an affiliate commission.