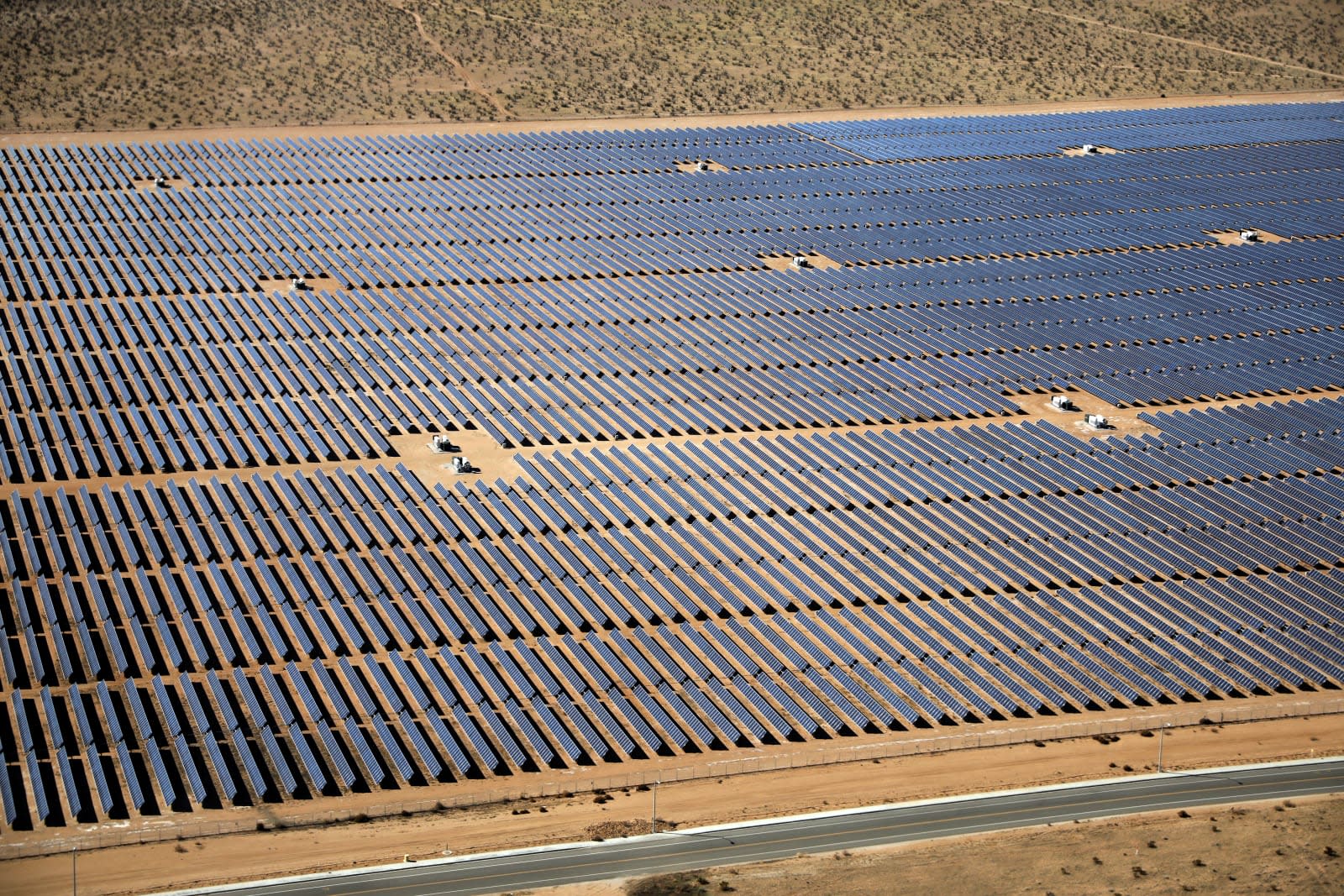 The EPA may be in shambles after Scott Pruitt's short but brutal tenure, but California actually has some good news on the global warming front. The state is well ahead of its schedule for cutting greenhouse gases. According to data released by the California Air Resources Board this week, greenhouse gas emissions dropped to 429.4 million metric tons in 2016, below the target of 431 metric tons for 2020. The total in 2015 was 441.4 million metric tons.

The chart is broken up into seven different categories: transportation, industrial, electric power, commercial and residential, agriculture, high GWP and recycling and waste. Industrial and electric power dropped the most precipitously in this period; the San Francisco Chronicle notes that the latter is due to an uptick in solar electricity generation and hydroelectric power, which correlated to a 15 percent decrease in using natural gas for electricity.

However, some categories continued to rise. Most notably, despite California's incentives for purchasing electric vehicles, greenhouse gas emissions from passenger vehicles increased, which means that people are purchasing more gas-powered cars (or just driving them more than they were in 2015). This is likely due to low gas prices and higher prices on EVs.

This report certainly gives us some hope for the future; despite the fact that the administration refuses to acknowledge climate change exists, it shows that states can pursue their own path towards cutting greenhouse emissions. California has already mandated that emissions must drop an additional 40 percent by 2030. This will be a much larger challenge; as the San Francisco Chronicle points out, emissions must continue to fall as much as they did between 2015 and 2016 each year, or they will miss the goal.

In this article: california, epa, green, GreenhouseGases, tomorrow
All products recommended by Engadget are selected by our editorial team, independent of our parent company. Some of our stories include affiliate links. If you buy something through one of these links, we may earn an affiliate commission.