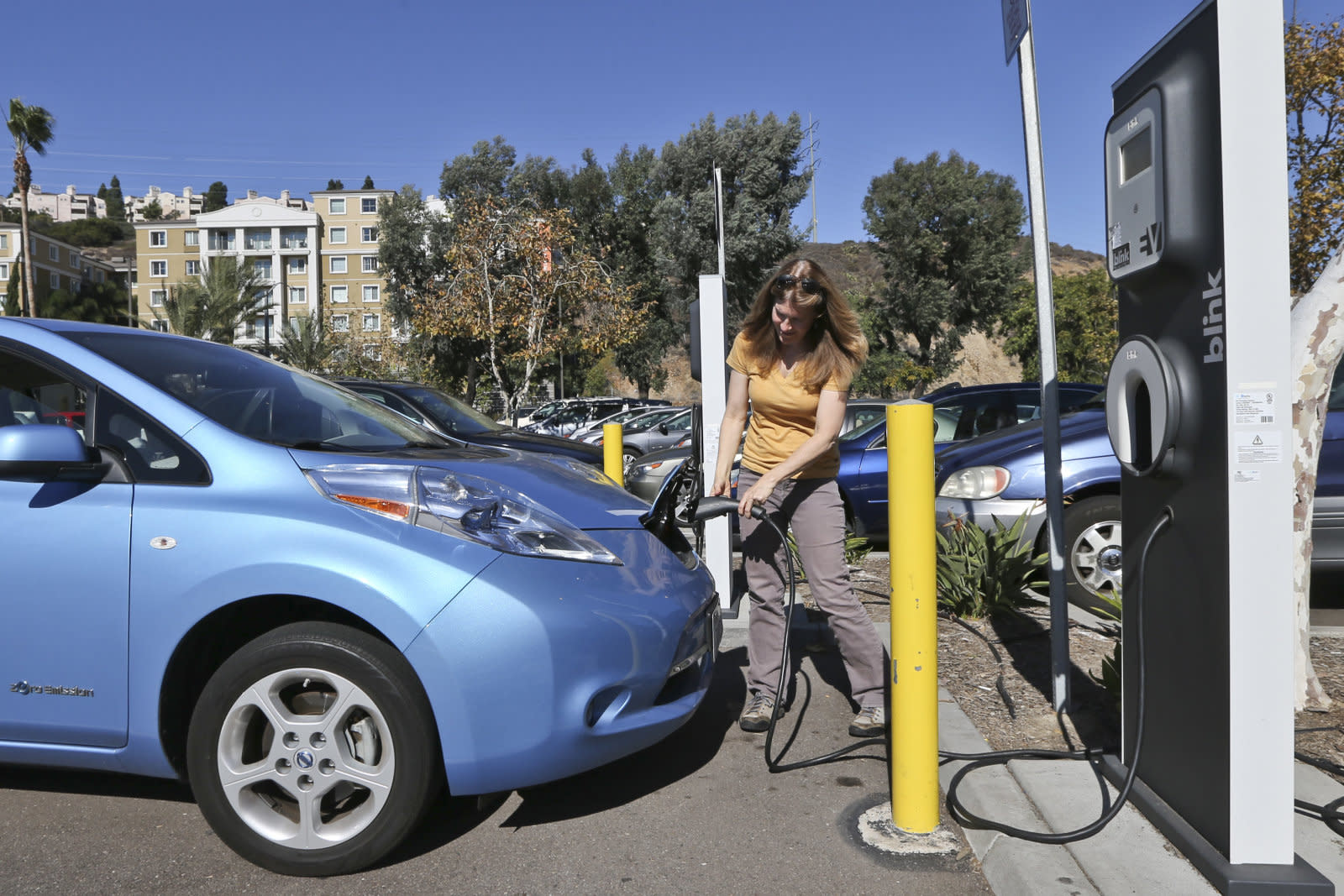 Under a new bill introduced this week, every single new car sold in California after 2040 would be an emission-free vehicle. The bill, introduced by San Francisco Assemblyman Phil Ting, is in line with Governor Jerry Brown's goal for 1.5 million zero-emission cars on the state's roads by 2025.

In a statement, Ting said that, "We're at an inflection point: We've got to address the harmful emissions that cause climate change", and noted that vehicles that run on fossil fuels are responsible for nearly 40 percent of California's greenhouse gas emissions.

If the bill is passed, the sale of new passenger vehicles powered by fossil fuels would be banned from January 1 2040, helping the state to achieve its target of slashing greenhouse gas emissions by 80 percent from 1990 levels by 2050.

California is already home to some 300,000 electric vehicles, but eliminating the sale of fossil fuel cars -- even within 22 years -- seems like an ambitious target. Around 2.1 million vehicles were sold in 2016 and just 1.9 percent of those were zero-emission. However, it's not entirely unachievable -- the UK and Germany have already put similar measures in place. Cost and infrastructure remain top concerns for buyers looking at green vehicles, so legislation like this is at least giving carmakers a renewed focus on these issues.