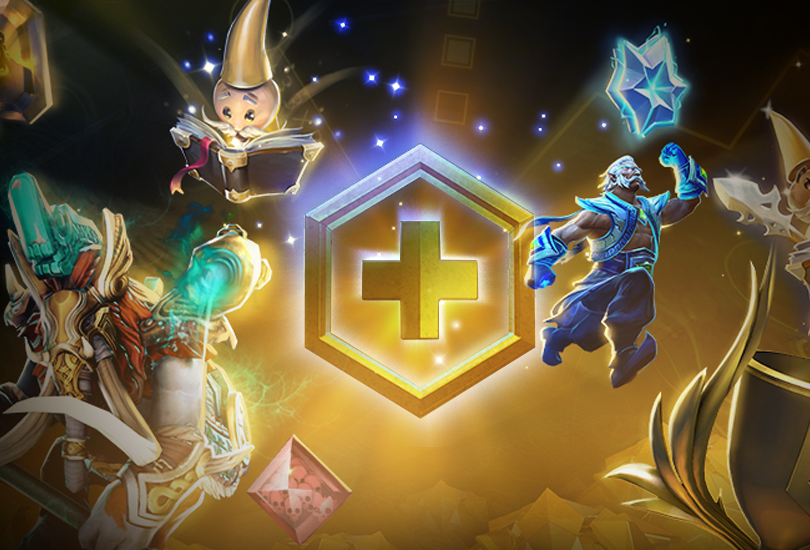 In March, Dota 2 players were introduced to Dota Plus, a monthly subscription service Valve likened to an evolved battle pass. Gamers who sign up get access to an in-game coach, special challenges and better post-match analytics. Today, Valve is rolling out a summer update that improves the Dota Plus experience even further.

Headlining the update are plenty of new hero challenges, a summer terrain and support for Turbo mode games, among general improvements to item, lane and skill build suggestions. Playing the more casual and faster-paced Turbo games now grants players half the hero XP of regular matches, meaning you can still level up your account when you've only got time for a quicker match. Turbo mode is one of several ways Valve has tried to make its free-to-play MOBA more beginner-friendly, such as pushing new players to learn the basics through a limited hero pool.

Plus members who enjoy spectating their friends' games are now able to watch live, instead of with a broadcast delay. You'll only be able to see what your pal's team sees in game, though. There's also a new Plus Prediction Charm that'll yield shards when you correctly forecast the outcome of your matches, and the bug causing Dota Plus guides to freeze has also been cleaned up, alongside several others. You can view a more detailed log of the patch notes here.

In this article: av, dota2, dotaplus, gaming, update, valve
All products recommended by Engadget are selected by our editorial team, independent of our parent company. Some of our stories include affiliate links. If you buy something through one of these links, we may earn an affiliate commission.