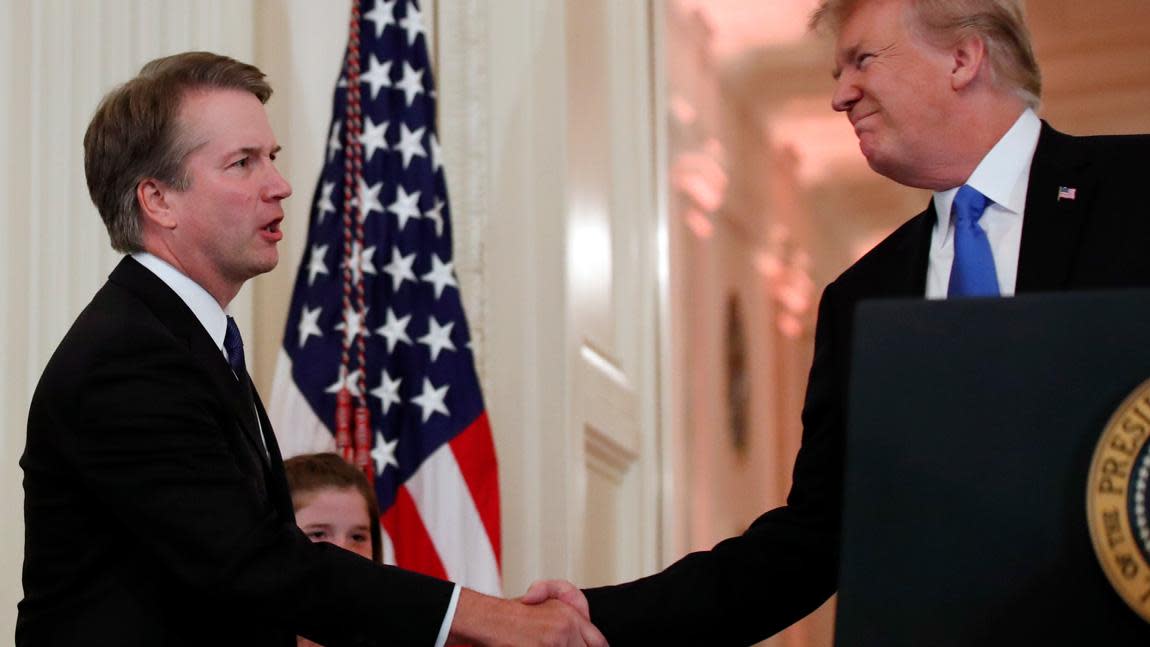 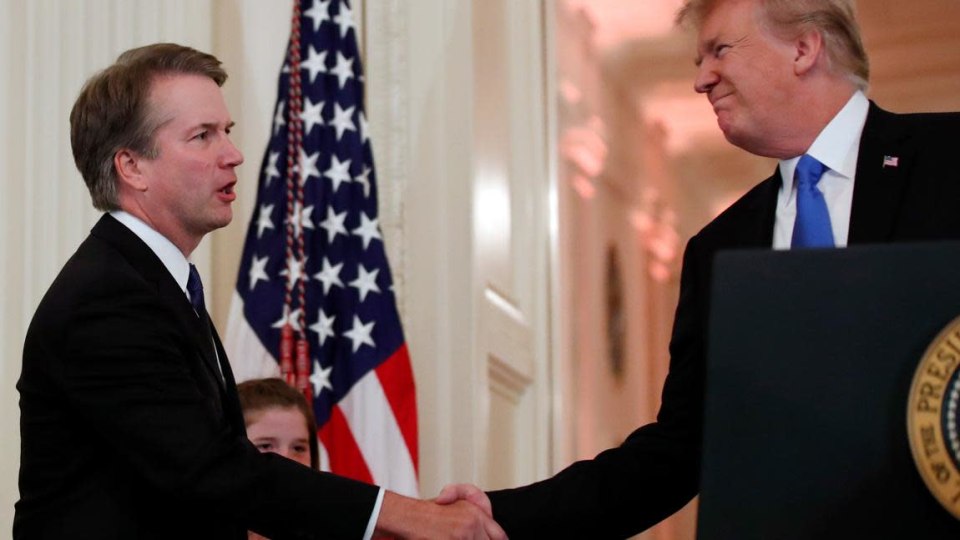 Barring some serious Democratic finagling, Judge Brett Kavanaugh is going to be our next associate Supreme Court justice. The problem is, he doesn't really get the internet. He made as much clear in a dissenting opinion he wrote in the thick of last year's net neutrality debate.

Long story short, a panel of judges from the D.C. Circuit Court of Appeals upheld the FCC's 2015 Open Internet Order in 2016 after it was challenged by a coalition of telecom and cable companies. Those organizations then petitioned for a second hearing in front of the entire court, and were shot down again (.pdf here) in 2017. Kavanaugh disagreed with the court's decision, and then proceeded to lay out arguments for why the FCC's net neutrality rules were "unlawful."

His first point seemed straightforward enough: Kavanaugh was concerned that the FCC didn't have the authority to make a sweeping proclamation that would affect internet providers and consumers alike. He argued that only Congress had that power.

The judge's Circuit Court colleagues — Judges Sri Srinivasan and David Tatel -- took issue with that in a statement outlining their reasons for denying the petition. They pointed to a 2005 Supreme Court ruling in which the majority agreed the FCC did not have to re-classify cable broadband as telecommunications services subject to stricter regulation. That's not to say the FCC couldn't, though.

"Critically for our purposes, though, the Court made clear in its decision—over and over—that the Act left the matter to the agency's discretion. In other words, the FCC could elect to treat broadband ISPs as common carriers (as it had done with DSL providers), but the agency did not have to do so." Put another way, the Supremes agreed that the FCC had the authority to decide either way, which flies in the face of Kavanaugh's point.

Still, pushing for an elected, representative body to call these shots makes sense. I have to argue with his next contention, though, because it doesn't make a lick of sense. Kavanaugh also claimed that the FCC's Open Internet Order actually violated the First Amendment because it restricted the "editorial discretion of internet services providers." Um, what?

Kavanaugh is obviously right that cable operators have the ability to decide what channels they carry. Moreover, it can drop them from its lineup for almost any reason. One doesn't need to look far for examples. Last year, Spectrum -- a cable and internet provider controlled by Charter Communications -- told its customers they would lose access to 23 cable networks because of a pricing disagreement with Viacom. The two companies eventually struck a deal to make sure Spectrum customers could keep watching their MTV, but regardless, that's clearly an "editorial" decision.

What Kavanaugh doesn't seem to grasp -- or willingly chooses to ignore -- is that cable companies and internet service providers are very different things. The former provides content. The latter provides access. You can use that access to guzzle down the same kind of content that's available on a television, sure, but the very point of purchasing reliable, monthly access to the internet is that you can do whatever you want with it (within the bounds of the law, naturally).

The history of the internet is one based on open, lively exchanges of information, on easy access to the world's knowledge and people. That's what people want. That's what people expect. And that's why ISPs compete on speed and sheer convenience of access to everything, rather than making "editorial" decisions about the things that pass through their networks. Access to Verizon's take on the internet, or Comcast's version, or AT&T's aren't what these telecoms are advertising, offering or being paid for. People largely don't care about the pipes -- they want to get at the people, service and information on the other side.

Kavanaugh's mistake is that he allowed himself to be tripped up by structural similarities. He's correct in that cable operators have (and exercise) the right to decide what content to carry. Internet service providers, while often owned by or operated in tandem with cable operators, are meant to serve a fundamentally different purpose. Surely a provider's operational goal, its reason for being, should matter when deciding what legal precedents apply to it, right? And even beyond that, his insistence that ISPs can or should in anyway editorialize the internet is, well, absurd. Srinivasan and Tatel put it more pointedly:

"Under our dissenting colleague's approach, broadband ISPs would have a First Amendment entitlement to block and throttle content based on their own commercial preferences even if they had led customers to anticipate neutral and indiscriminate access to all internet content."

Even with the official repeal of those 2015 net neutrality rules on the books, ISPs haven't started throttling or prioritizing traffic based on ideology. That Kavanaugh argues that they should be able to if they wanted is a bad sign, and ultimately sets up a different, even more troubling kind of conflict: when it comes to consumers versus corporations, whose free speech trumps whose?

In this article: brettkavanaugh, editorial, fcc, internet, isp, netneutrality, openinternet, politics, supremecourt, telecom, tomorrow
All products recommended by Engadget are selected by our editorial team, independent of our parent company. Some of our stories include affiliate links. If you buy something through one of these links, we may earn an affiliate commission. 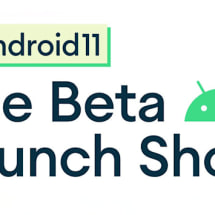