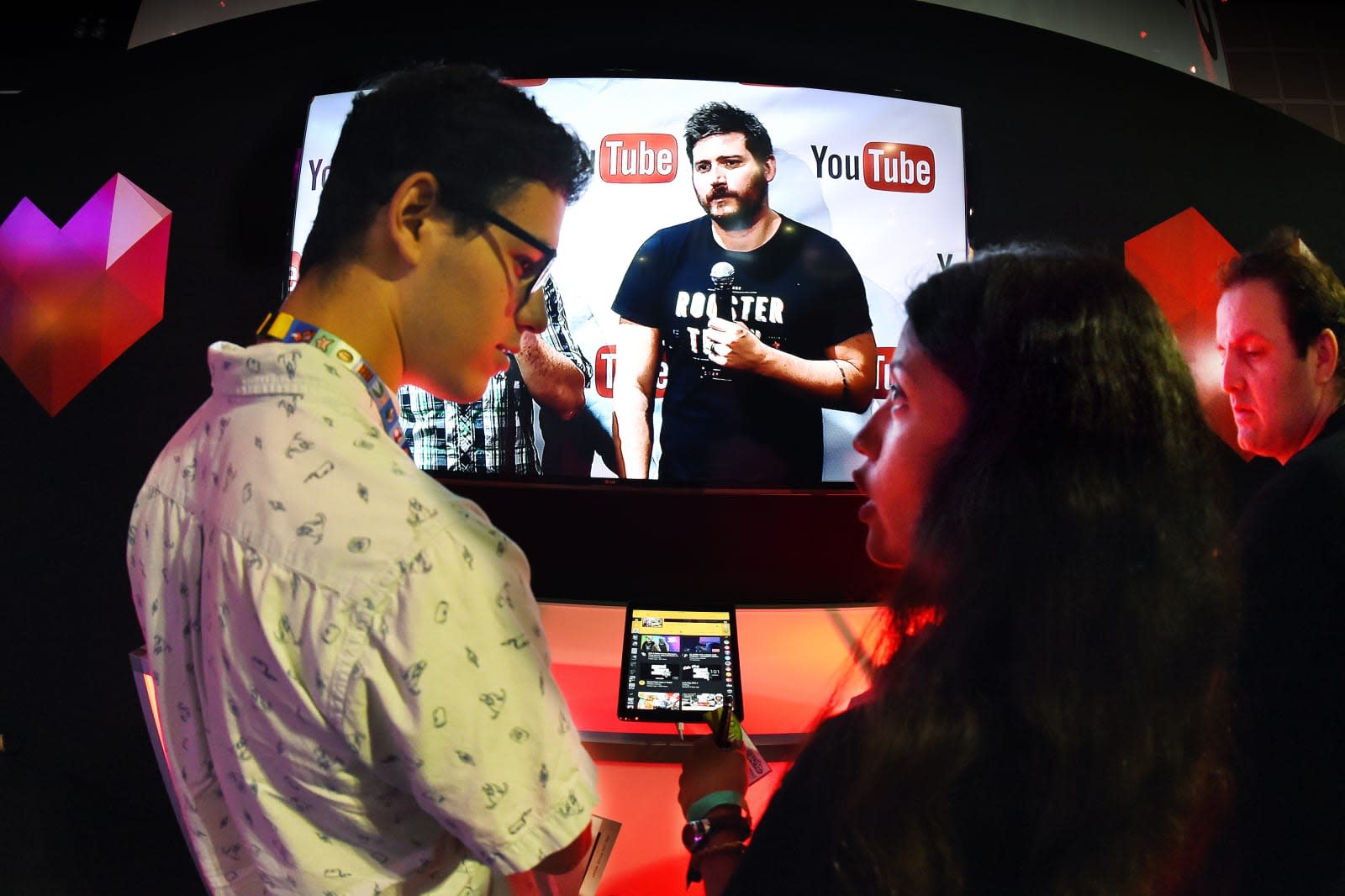 The fight between YouTube and Twitch just got a little uglier. Producers like Linus Tech Tips, Surny and Aztrosizt have complained that YouTube abruptly (though temporarily) terminated their accounts for using videos to promote their Twitch streams, such as LTT's The WAN Show. It's not that the videos weren't violating rules (the site has long forbidden videos that primarily "drive people off of YouTube"). Rather, it's that YouTube is only now enforcing the rules for videos promoting Twitch streams, and that it's being unusually aggressive -- it immediately terminated accounts instead of issuing strikes. This is oddly harsh when the company has been softer on channels that have done much worse, such as pushing false conspiracies that could lead to harassment and threats.

YouTube didn't directly address the inconsistencies in enforcement when both Engadget and Polygon asked about the terminations. Instead, it directed concerned people to Twitter posts maintaining that you can "absolutely" produce videos promoting Twitch, and that there's "no new enforcement." The statements are problematic, however. The company didn't outline what it would consider an acceptable promotion of Twitch (a brief mention at the end of an otherwise ordinary video, perhaps?). And when it says enforcement hasn't changed... well, there are good reasons to be skeptical. Linus Tech Tips has been promoting Twitch streams for years, and it's a large channel with millions of subscribers -- YouTube can't pretend it just discovered an obscure producer flaunting the terms of service.

The channels in question are back in action. However, the terminations are bound to raise concerns that YouTube is singling out Twitch promotions to hurt a competitor with an increasing amount of overlap. With YouTube diving deeper into gaming and Twitch encouraging non-gaming content, there's a real chance some users might drift away. Not that allegations of a crackdown are likely to help YouTube's reputation.

In this article: amazon, anticompetitive, competition, gaming, gear, google, internet, livestreaming, streaming, twitch, youtube
All products recommended by Engadget are selected by our editorial team, independent of our parent company. Some of our stories include affiliate links. If you buy something through one of these links, we may earn an affiliate commission.