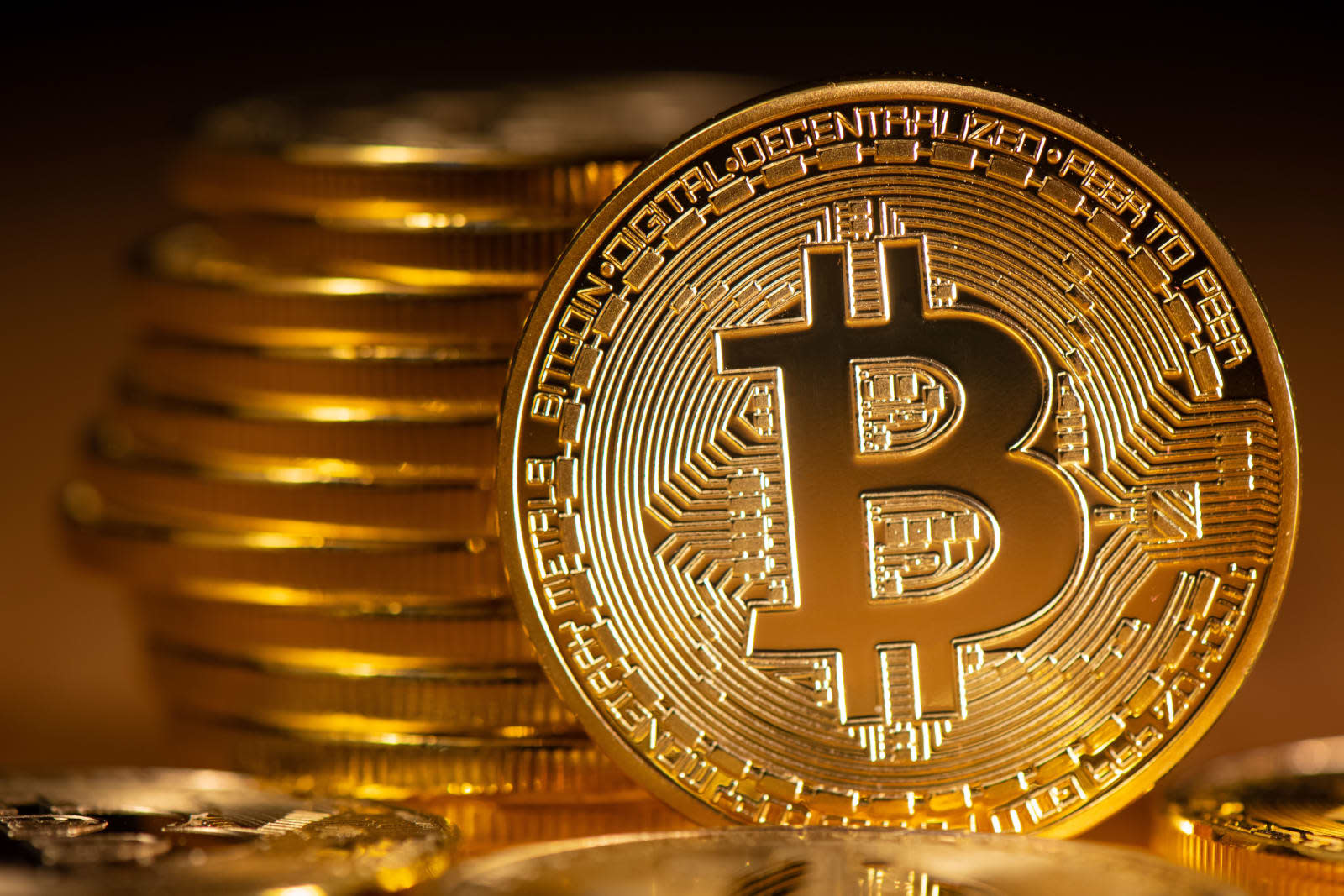 Officials in China have busted a World Cup gambling ring that took in over 10 billion yuan (nearly $1.5 billion) in cryptocurrency bets, reports the South China Morning Post. Six individuals allegedly connected to a dark web-based crime syndicate have been arrested and authorities have seized cryptocurrencies found in their possession worth over 10 million yuan. In a statement, police in the Guangdong province said that gambling platform they ran accepted bitcoin, ethereum and litecoin.

The platform reportedly collected bets over the course of eight months, bringing in 330,000 users from around the world. Over 8,000 individuals were named as agents, earning commissions when they attracted new members. While this is apparently the first ring to be busted that used cryptocurrency, authorities in the country have been working to crack down on gambling, which is largely illegal across China. So far, they have reportedly arrested 540 suspects and frozen 260 million yuan (~$39 million) as part of an effort to stem illegal World Cup betting.

Chinese authorities haven't been big fans of cryptocurrencies. The country banned initial coin offerings last year and has been making moves to shut down access to domestic and foreign cryptocurrency exchanges.

In this article: bitcoin, china, Cryptocurrency, ethereum, gambling, gear, internet, litecoin, WorldCup
All products recommended by Engadget are selected by our editorial team, independent of our parent company. Some of our stories include affiliate links. If you buy something through one of these links, we may earn an affiliate commission.