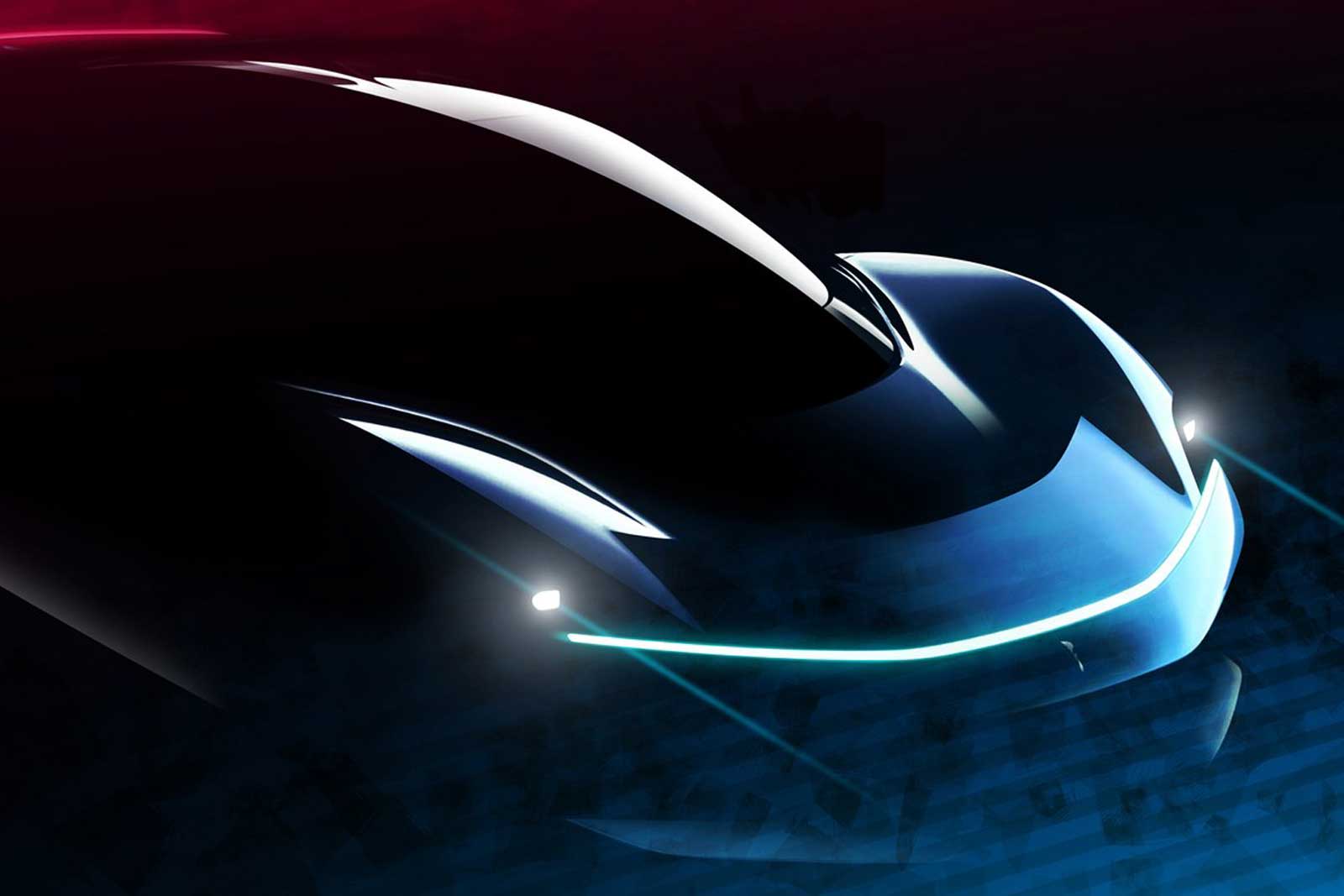 When Pininfarina teased its PF0 electric hypercar in March, it didn't do more than promise a massive amount of power and a 2020 launch. It's starting to dribble out details, however, and it now looks like the PF0 may deliver the best of all worlds -- at a cost. In separate interviews with Wired and The Verge, the company has provided both teaser pictures of the PF0 (surprise: it's sleek) and performance numbers that could make Tesla Roadster buyers at least momentarily nervous. It can reach a blistering 250MPH top speed, reach 60MPH in under two seconds and provide about 310 miles of driving range. You'll no doubt have to be gentle on the throttle to achieve that last figure, but this is theoretically a vehicle you can take on a city-to-city jaunt with some bursts of mind-numbing quickness in between.

The company also promises Porsche Taycan-like charging times of 10 to 15 minutes for 80 percent capacity. Even the battery placement matters -- where Tesla and others usually put the battery in the floor to make space for passengers, Pininfarina is putting most of the battery in a central tunnel that will help it keep the PF0 low to the ground. The interior technology is up for grabs, but the company said it would rather integrate tech companies' work than do most of the work itself.

The eco-friendly aspect should extend beyond the powerplant, too. It's promising paints without chemical ingredients, natural wood and other "ethically sourced" materials.

As we hinted at earlier, though, you'll be paying a stiff premium for a vehicle on this level. Pininfarina estimated that the PF0 will cost between $2 million and $2.5 million, putting it closer to the Bugatti Chiron (starting at roughly $3 million). It'll be hard to see, for that matter. Only its well-to-do potential customers will get a first peek at the vehicle at the Pebble Beach Concours d'Elegance in August, and everyone else will have to wait until the 2019 Geneva Motor Show in March.

That price might make it a tough sell in some cases. Tesla has already vowed comparable acceleration and top speed for the Roadster, and it will seem like a veritable bargain at 'just' $200,000. And that's before you throw in some outlandish performance packages that could give it the edge. Pininfarina may have to lean on both its Italian design flair and a posh interior to convince wealthy EV fans that it's worth the premium.

In this article: electriccar, electricvehicle, ev, gear, hypercar, mahindra, pf0, pfzero, pininfarina, supercar, transportation
All products recommended by Engadget are selected by our editorial team, independent of our parent company. Some of our stories include affiliate links. If you buy something through one of these links, we may earn an affiliate commission.