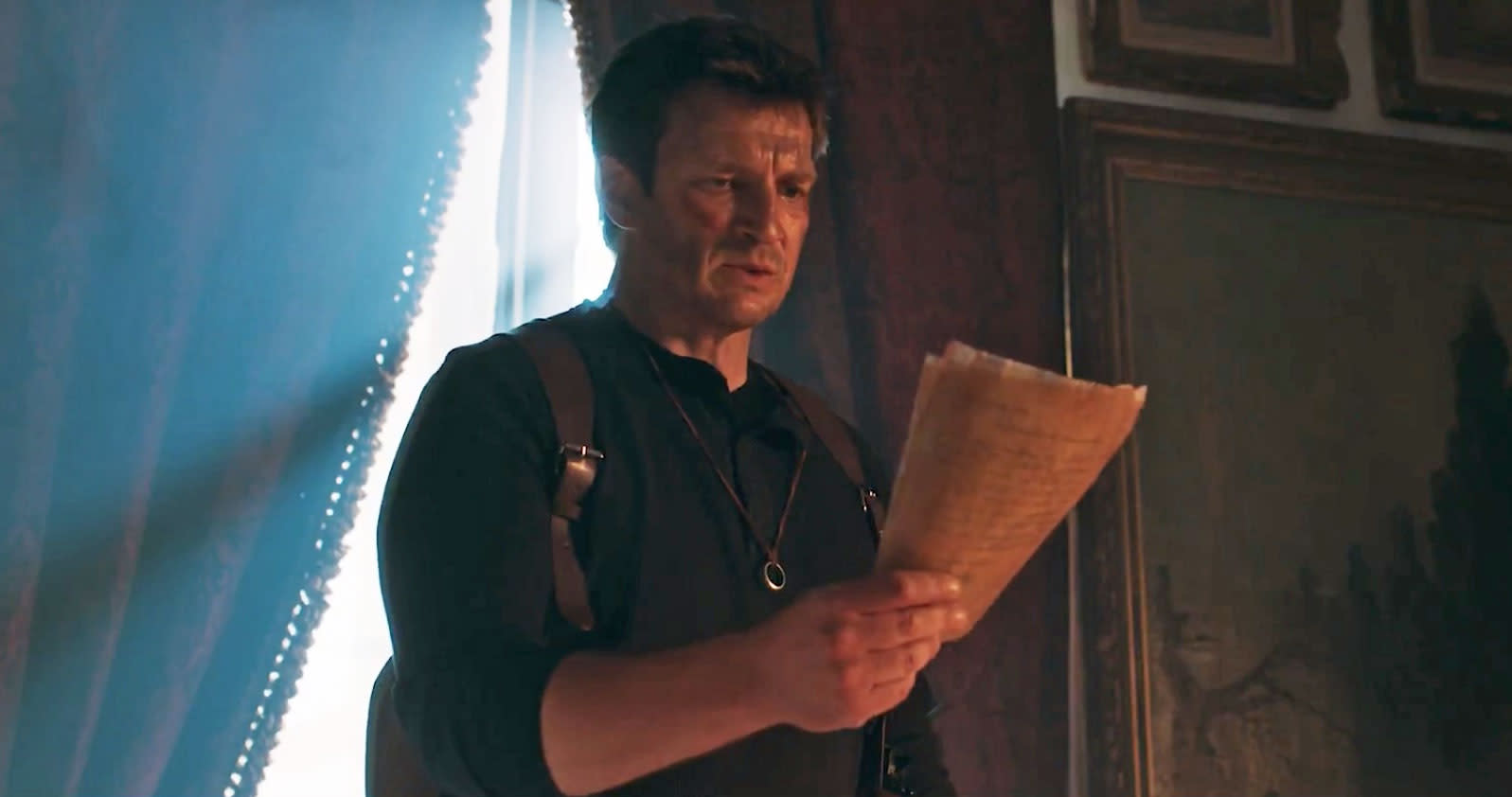 Fans have been hoping for years that Nathan Fillion would play Uncharted protagonist Nathan Drake in a film adaptation, but now that the long-delayed official movie has refocused to a prequel story, that hope seemed less and less possible. For those stalwarts, here's a consolation prize: The Firefly actor appeared as the games' swarthy protagonist in a 15-minute fan film that does the cinematic adventure franchise justice.

Okay, it's clearly shot somewhere in the California hills instead of the games' exotic locales, but it still touches the best of the Uncharted series: Quips, swashbuckling action and historical conspiracies. There's even a cute segment with an over-the-shoulder shot mimicking how the games look while playing. Expect a couple cameos from favorite characters and the most fun fan-film since the Tom Jane Punisher short.

In this article: av, entertainment, FanFilm, gaming, nathanfillion, uncharted
All products recommended by Engadget are selected by our editorial team, independent of our parent company. Some of our stories include affiliate links. If you buy something through one of these links, we may earn an affiliate commission.