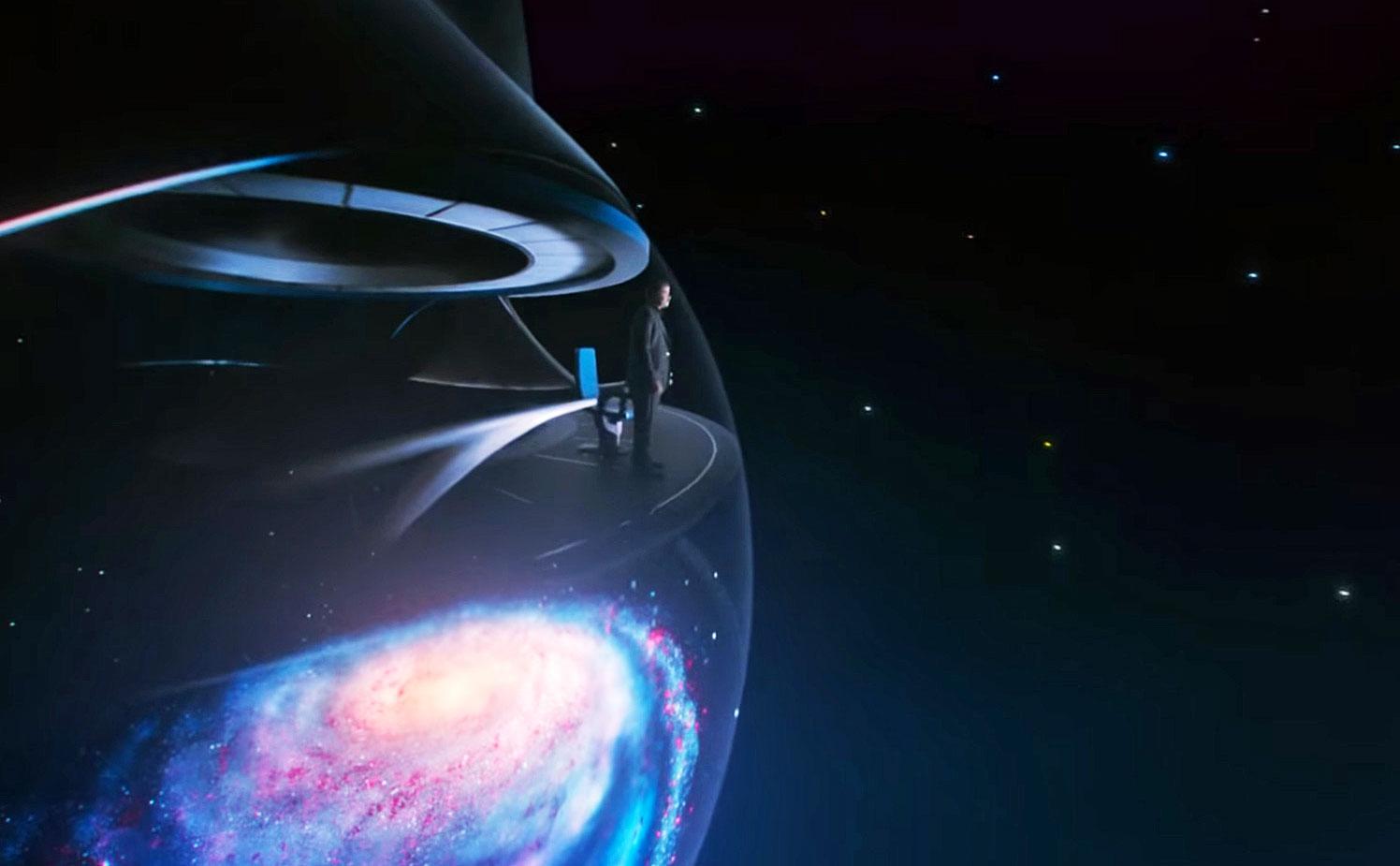 After the briefest of teases at the start of the year, Fox is ready to show Cosmos: Possible Worlds in earnest. The network has released an initial trailer that suggests Possible Worlds will follow the basic formula of the reborn series' first season while covering some decidedly different ground. As the name implies, there's a focus on extraterrestrial exploration and seemingly fantastical ideas. What would alien life be like, Neil deGrasse Tyson asks, and what are we doing to venture beyond Earth? There's even talk of exploring "paradoxical realities."

At the same time, the show will focus on the small scale, including the very personal. You'll see the inner workings of a butterfly's wings, not to mention the early days of the late astrophysicist (and original Cosmos host) Carl Sagan. The series is once again focusing on how everything is connected, rather than treating biology and human endeavor as separate from the vastness of space.

There's still no release date for Possible Worlds beyond the previously mentioned spring 2019 window. From this first glimpse, however, the odds are that your perception of the new season will depend on how much you liked its predecessor. If nothing else, it's good to see science take the spotlight at a time when it's frequently under attack.

In this article: av, comiccon, comiccon2018, cosmos, cosmospossibleworlds, entertainment, fox, NeilDegrasseTyson, science, sdcc, sdcc2018, space, television, tv, video
All products recommended by Engadget are selected by our editorial team, independent of our parent company. Some of our stories include affiliate links. If you buy something through one of these links, we may earn an affiliate commission.