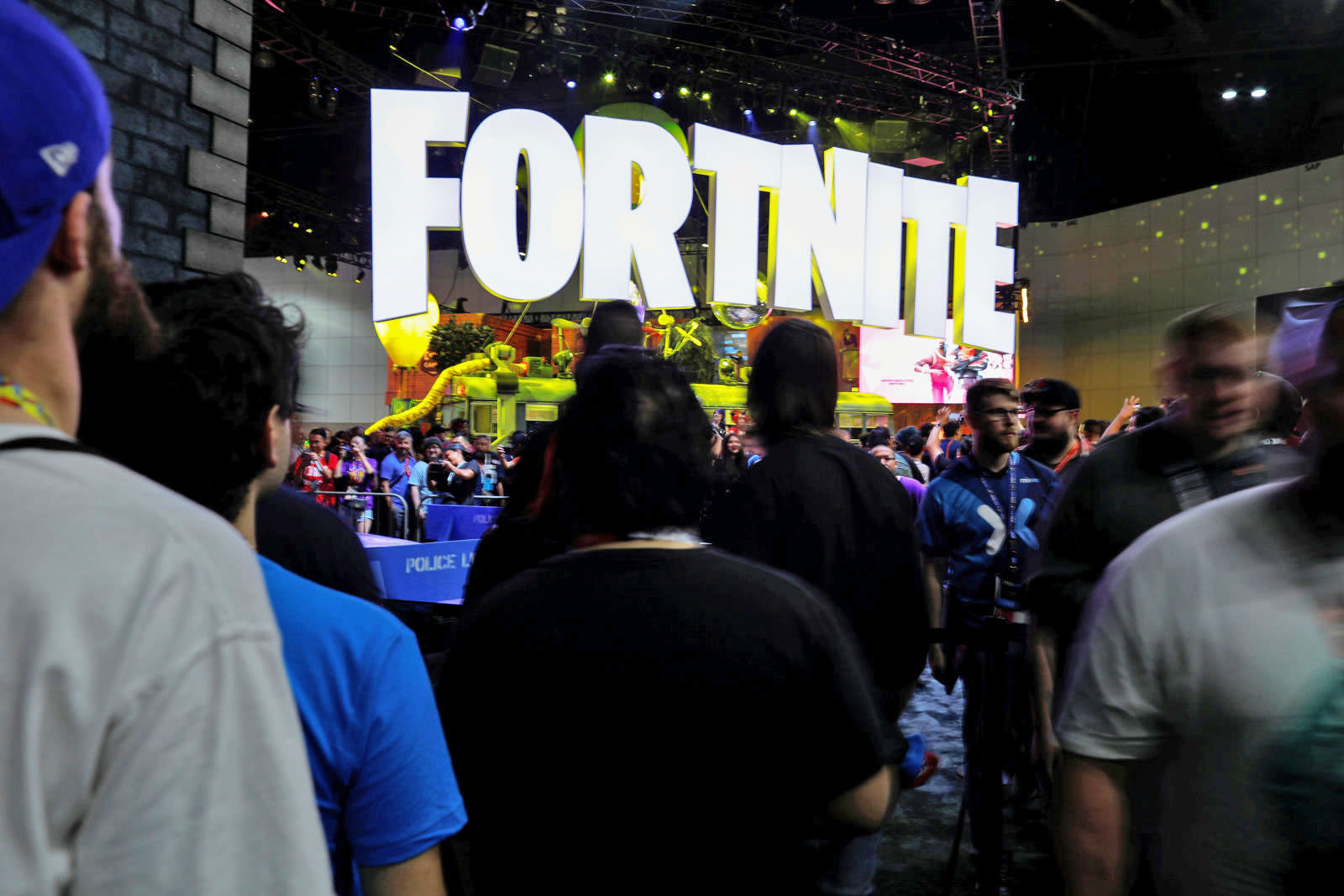 Don't worry if you're still suffering from withdrawal symptoms while Epic retools Fortnite's Playground mode -- its return is just around the corner. The developer has confirmed that its sandbox-like option is coming back on July 25th, complete with the promised team selection options. You'll find more details in the notes for the upcoming 5.10 update.

As before, this is at once a much-needed practice option and a creative mode that lets your imagination run wild. You don't have to learn the fundamentals of the game in the middle of a live match, where one death will cut your training short. You can respawn as much as you like, and gather enough resources to create structures that would be ultimately impractical in the heat of battle. It provides both a gentler introduction to the game as well as a haven for fans who want a breather in between Fortnite's frequently intense battles.

Set up squad battles with new team select options, skirt around in an ATK and gear up with lots more loot.

Look out for the full list of changes in the 5.10 patch notes. pic.twitter.com/7bK1Wgg98U

In this article: av, battleroyale, EpicGames, Fortnite, games, gaming, mac, personal computing, personalcomputing, playground, ps4, switch, video, videogames, windows, xboxone
All products recommended by Engadget are selected by our editorial team, independent of our parent company. Some of our stories include affiliate links. If you buy something through one of these links, we may earn an affiliate commission.