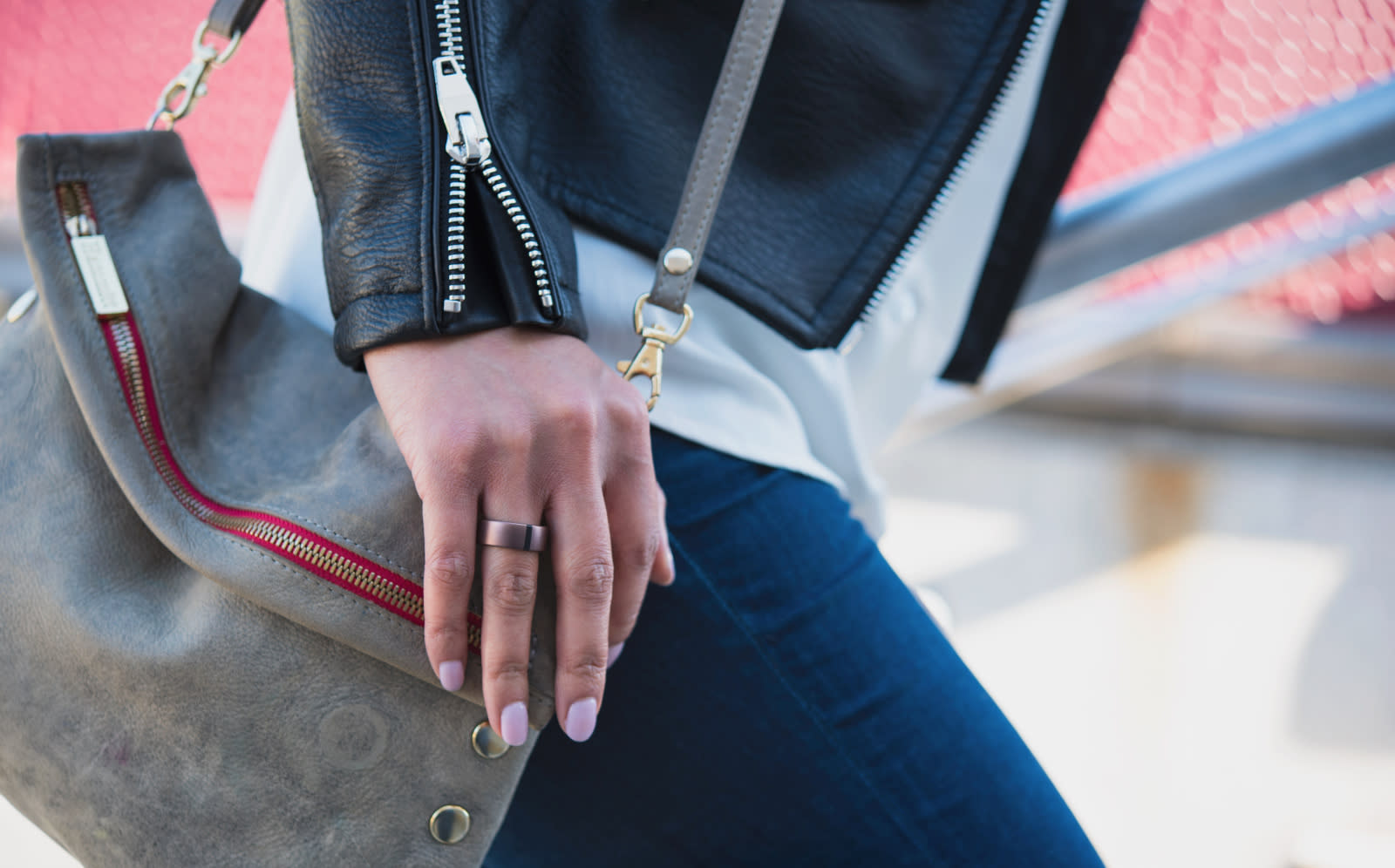 Motiv's Android app is now out of beta, and the full version comes with features its iOS counterpart had upon launch. It can track your activity, sleep and resting heart rate, it works with Amazon's Alexa voice assistant and it has the ability to share the data it collects with your friends and family. In addition, the full application now supports Google Fit, giving you a way to see Motiv's data with the info collected by your other apps and devices.

The waterproof ring can serve as an unobtrusive option for activity tracking if the other wearables out there just aren't your style -- helps that it doesn't look bad either. It used to be compatible with iOS devices only until the early version of the Android app became available in April. The beta app was unfortunately compatible with but a handful of Android devices, though, mostly Samsung phones.

We wish we could say that the full application will allow you to pair the ring with any Android device, but that's sadly not the case. Motiv did add a number of other models to its list of compatible devices, though, bringing the total number of supported phones to 12: Samsung Galaxy S7, S7 Edge, S8, S8+, S9, S9+, Note 5 and Note 8, Google Pixel and Pixel XL, Pixel 2 and Pixel 2 XL.

In this article: activitytracker, android, app, gear, motiv, wearables
All products recommended by Engadget are selected by our editorial team, independent of our parent company. Some of our stories include affiliate links. If you buy something through one of these links, we may earn an affiliate commission.