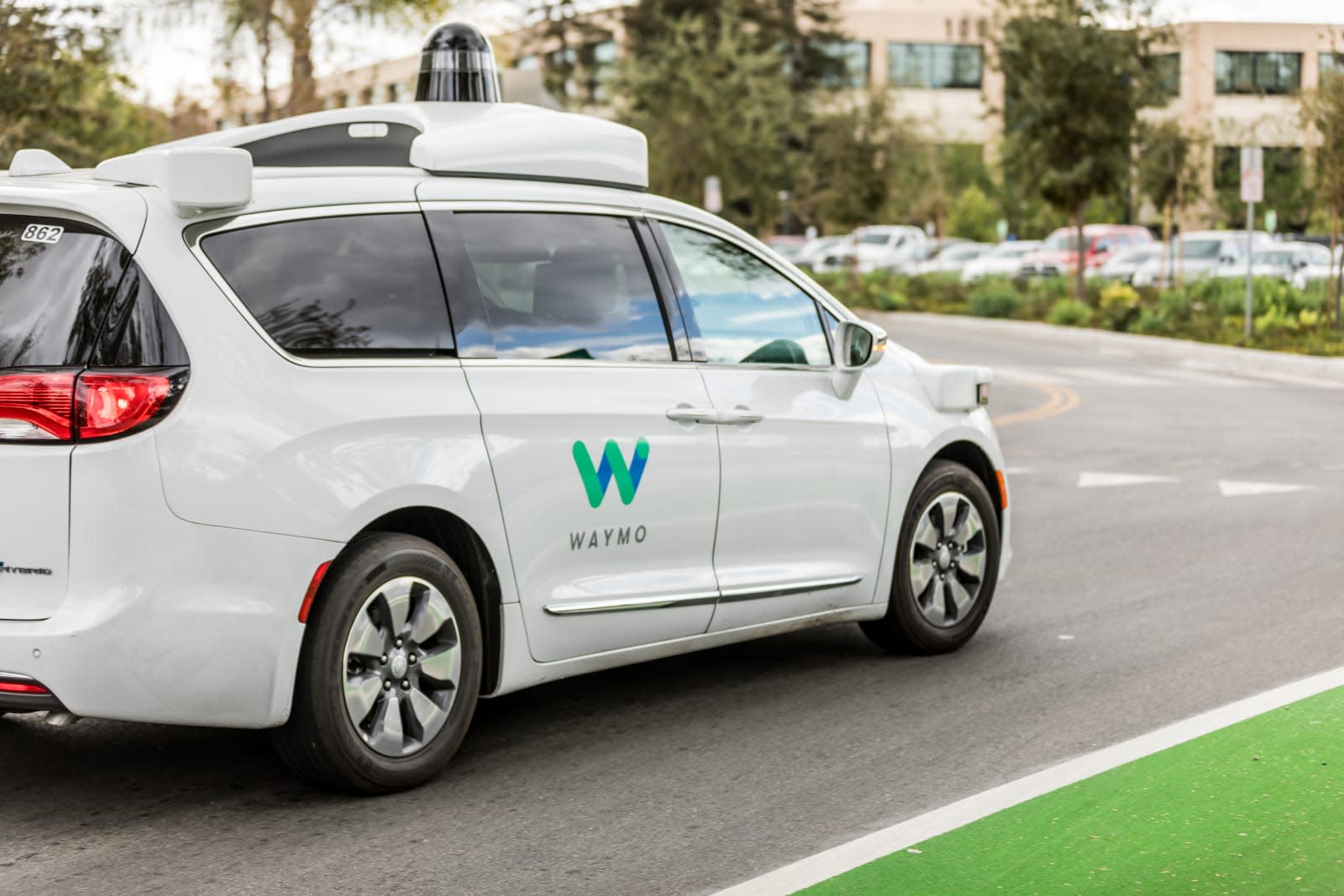 Walmart's latest move into tech is a partnership with Waymo. In Phoenix later this week, the pair will begin a pilot program where customers can order groceries on the retailer's website, get a ride to and from the store in a Waymo car and then snag a discount on their groceries. More than that, Waymo is teaming up with Avis Budget Group to pick up and drop off customers when they need a rental car.

There are a few other deals in place as well. Local chain AutoNation will begin offering Waymo vehicles for customer loaner cars, too. Google's self-driving wing also will serve as the house car for Element Hotel in nearby Chandler, dropping "select guests" off at the office and then back to the hotel during frequent stays.

Waymo says that in its tests thus far, it's found that most of what customers use its cars for are quick errands, trips to the grocery store, a ride to dinner or to the service station. Since autonomous cars are likely going to be prohibitively expensive for awhile, this could be the way that Google builds mainstream acceptance.

After all, we've gone from being told not to get into cars with strangers as kids, to relying on Lyft and Uber to get around in relatively no time flat. Ride-hailing is too convenient and there's definite utility in not having to rely on a friend or a taxi that may or may not show up when ordered. The same could happen with autonomous vehicles once people have good experiences with them, repeatedly.

In this article: arizona, avis, avisbudget, chandler, google, hotel, phoenix, tomorrow, transportation, walmart, waymo
All products recommended by Engadget are selected by our editorial team, independent of our parent company. Some of our stories include affiliate links. If you buy something through one of these links, we may earn an affiliate commission.