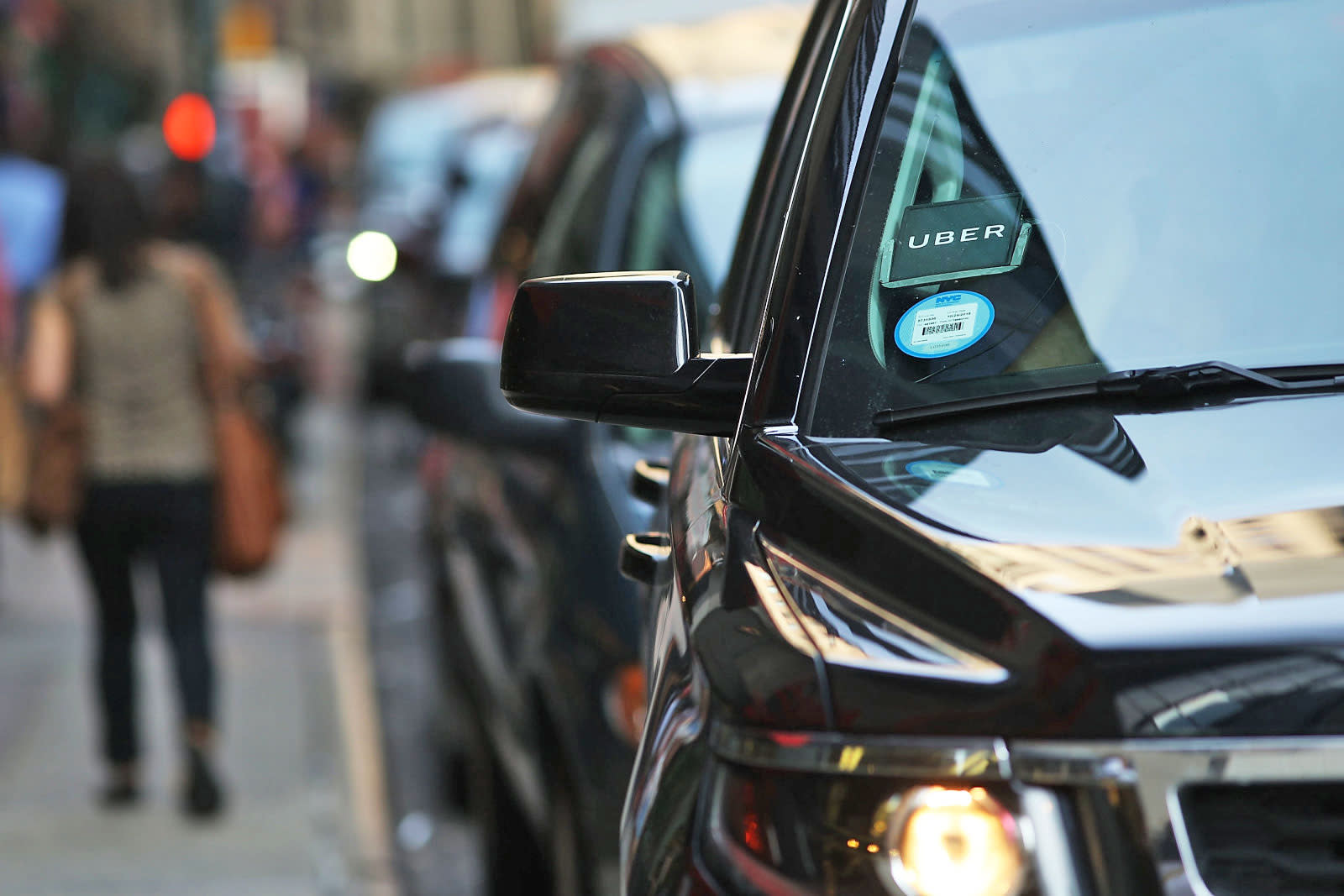 New York City's bid to regulate the ridesharing industry may include some hard limits on the size of those businesses -- at least, for now. The City Council is looking at proposed legislation that would largely freeze the issuance of ridesharing vehicle licenses while officials work on a year-long study of the cars' effects. The only exception would be for wheelchair-accessible vehicles, which have been in short supply.

This wouldn't be the first time the city tried a cap -- it abandoned an attempt in 2015. There's greater pressure to consider a limit this time, though. NYC now has over 100,000 ride-hailing cars (up from 63,000 back in 2015), and a string of suicides by both ridesharing and taxi drivers has raised questions about working conditions that can include low pay, long hours and poor compensation for time off.

Not surprisingly, Uber is repeating many of the same objections it had three years earlier. In a statement to the New York Times, spokesman Josh Gold insisted that the cap would "leave New Yorkers stranded" without solving issues like congestion, taxi medallion ownership and mass transit. It claimed this would hinder passengers who live outside of Manhattan and don't have reliable alternatives to cabs or public transportation. The company even went so far as to post a commercial underscoring how difficult it was for some residents to hail taxis, suggesting that cars would "disappear" from the Uber app if the cap went forward.

Not that this is likely to sway the city. On top of the cap, the Council is looking at raising minimum pay and otherwise regulating on-demand transportation services. NYC is concerned that the growth of ridesharing is coming at the expense of drivers' well-being (regardless of who they work for), and it's unlikely to back down until it's satisfied these workers are receiving fair treatment.

In this article: gear, internet, newyorkcity, nyc, politics, regulation, ridesharing, services, transportation
All products recommended by Engadget are selected by our editorial team, independent of our parent company. Some of our stories include affiliate links. If you buy something through one of these links, we may earn an affiliate commission.