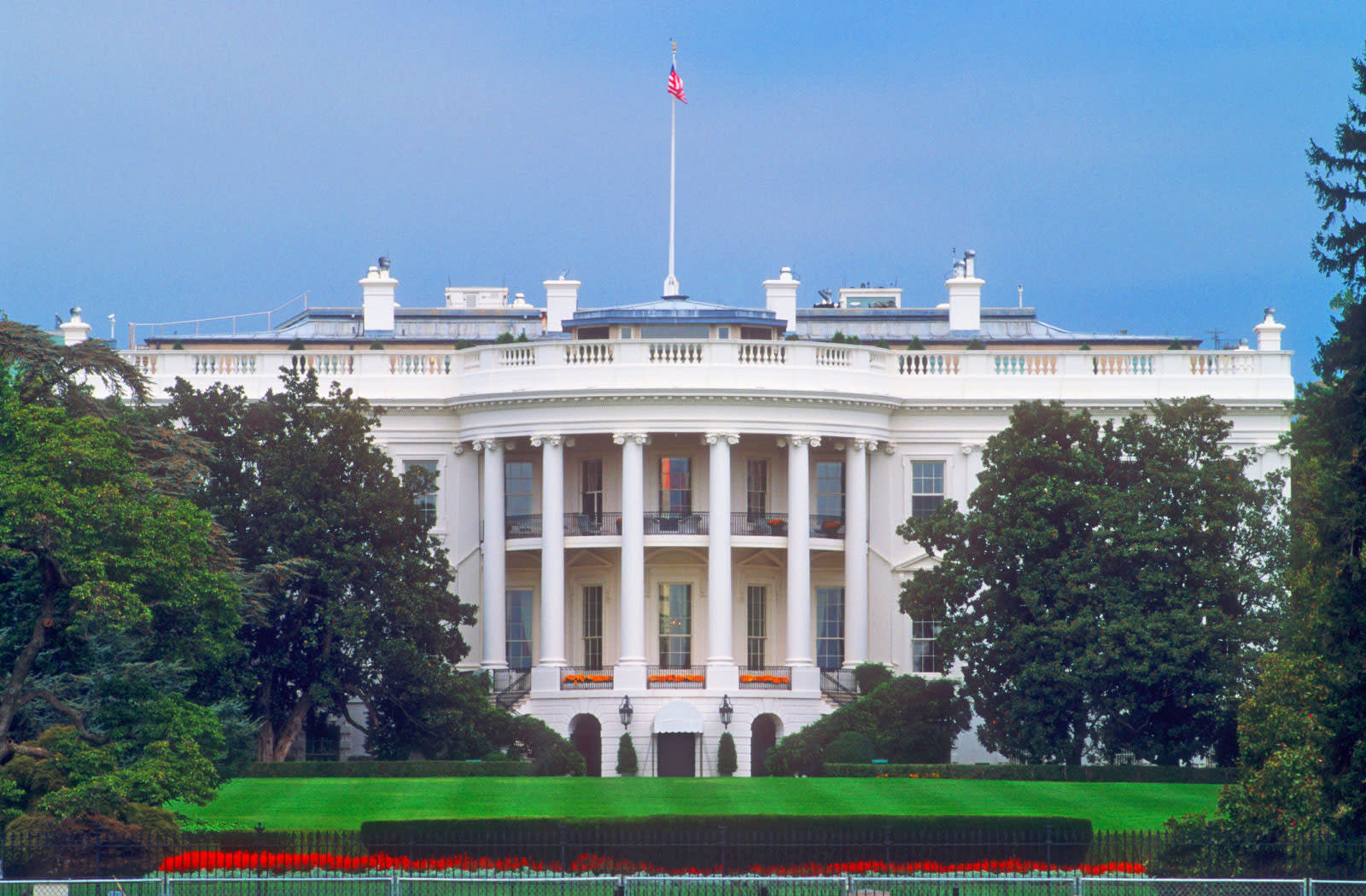 The Trump administration is working on a set of data privacy protections, the Washington Post reports, and according to the National Telecommunications and Information Administration, officials have held 22 meetings with more than 80 companies and groups since last month. Companies like Facebook, Google, AT&T and Comcast have been involved, according to four Washington Post sources familiar with the matter. The short-term goal is to deliver a data privacy proposal -- including how data should be collected and handled and what rights consumers have regarding that data -- which could serve as a guide for lawmakers as they consider legislation.

Axios reported last month that the White House was looking into a data privacy plan, meeting with groups like the Information Technology Industry Council, a trade group representing companies such as Apple, Google and Facebook, and The Business Roundtable, a lobbying group that hosts tech CEOs like Apple's Tim Cook, IBM's Virginia Rometty and Verizon's Lowell McAdam.

"Through the White House National Economic Council, the Trump Administration aims to craft a consumer privacy protection policy that is the appropriate balance between privacy and prosperity," Lindsay Walters, the president's deputy press secretary, told the Washington Post. "We look forward to working with Congress on a legislative solution consistent with our overarching policy."

The move comes as major missteps, such as Facebook's Cambridge Analytica debacle, have caused both consumers and lawmakers to call for more consumer control over digital data. The White House's interest also follows the implementation of Europe's GDPR regulations, a rigorous set of data privacy rules put into place in May.

But the Washington Post notes that while consumer protections may be driving some of these White House conversations, the desire for a less aggressive set of regulations at the federal level may be contributing as well. Commerce Secretary Wilbur Ross has said previously that GDPR "could significantly interrupt transatlantic cooperation and create unnecessary barriers to trade" and some businesses are reportedly pushing the Trump administration toward a plan that's less rigorous than GDPR. A draft proposal put together by the Chamber of Commerce and obtained by the Washington Post calls for consumers to have more control over their information but appears to limit what legal options consumers would have against companies that collect their data.

The draft proposal also asks Congress to devise a law that would preempt any state laws, notable as California has just passed its own set of data privacy regulations. Vermont has taken on data privacy through legislation as well.

The White House is reportedly working to have its data privacy plan set this fall. Meanwhile, multiple lawmakers have now introduced their own data privacy bills in both the Senate and the House of Representatives.

In this article: att, Comcast, congress, dataprivacy, DonaldTrump, facebook, GDPR, gear, google, internet, legislation, politics, WhiteHouse
All products recommended by Engadget are selected by our editorial team, independent of our parent company. Some of our stories include affiliate links. If you buy something through one of these links, we may earn an affiliate commission.