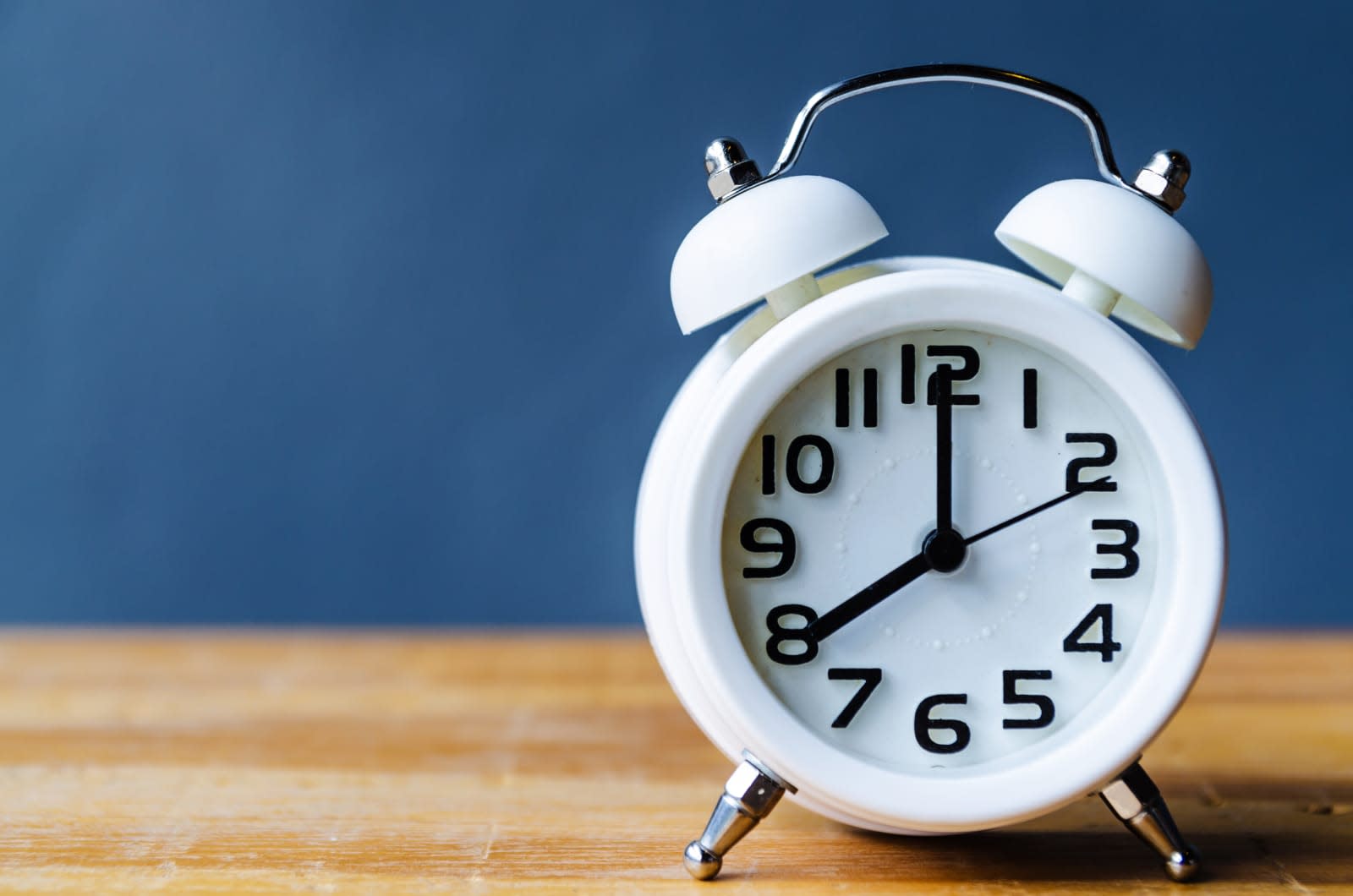 Android users' morning ritual might get a bit more musical. A new update to the Google Clock app adds an integration with Spotify so you can wake up with your favorite track or playlist rather than a droning alarm. As TechCrunch points out, this will work with any handset running Android Lollipop and doesn't even require a Spotify Premium account to use. The update begins rolling out this week.

Start your day with @Spotify and the Clock app from Google, rolling out now. To make waking up a little easier, help us build a morning playlist by commenting with your favorite tune. pic.twitter.com/Z6CGntANTM

As a five-year Google Play Music subscriber, I have to admit that I'm a little miffed by this. It's more proof that Google doesn't care about its own music services, even on its own operating system. I'm not alone. In the announcement tweet, Google called for music suggestions to build an AM playlist. "What about YouTube Music integration?" the first response asked. It's not an unfair question: Google recently made a lot of noise about all the energy and resources it was throwing behind the YouTube Music relaunch.

Scroll down you'll see as many questions like that (including someone asking about Google Play Music) as you will music suggestions. To wit, the search juggernaut confirmed to 9to5Google that YouTube Music subscribers will enjoy similar functionality "soon," which makes it sound like this is a timed exclusive for Spotify.

The music is going to sound the same regardless of source when you're coming out of sleep, but for folks who have their own morning playlists on their Google accounts, this feels like a slap on the face. Spotify likely has more subscribers than any of Mountain View's homegrown music services do combined, but Lollipop has been in the wild for three years at this point. Making loyal Google fans wait this long for custom wakeup music, and it coming from a third-party source before its own is disheartening.

It's a shame that Google is willing to put money -- something it already has a lot of -- and a competitor ahead of its own services and the people who use them.

In this article: android, androidlollipop, entertainment, gear, google, googleplaymusic, lollipop, mobile, music, musicstreaming, spotify, update, youtubemusic, youtubered
All products recommended by Engadget are selected by our editorial team, independent of our parent company. Some of our stories include affiliate links. If you buy something through one of these links, we may earn an affiliate commission.