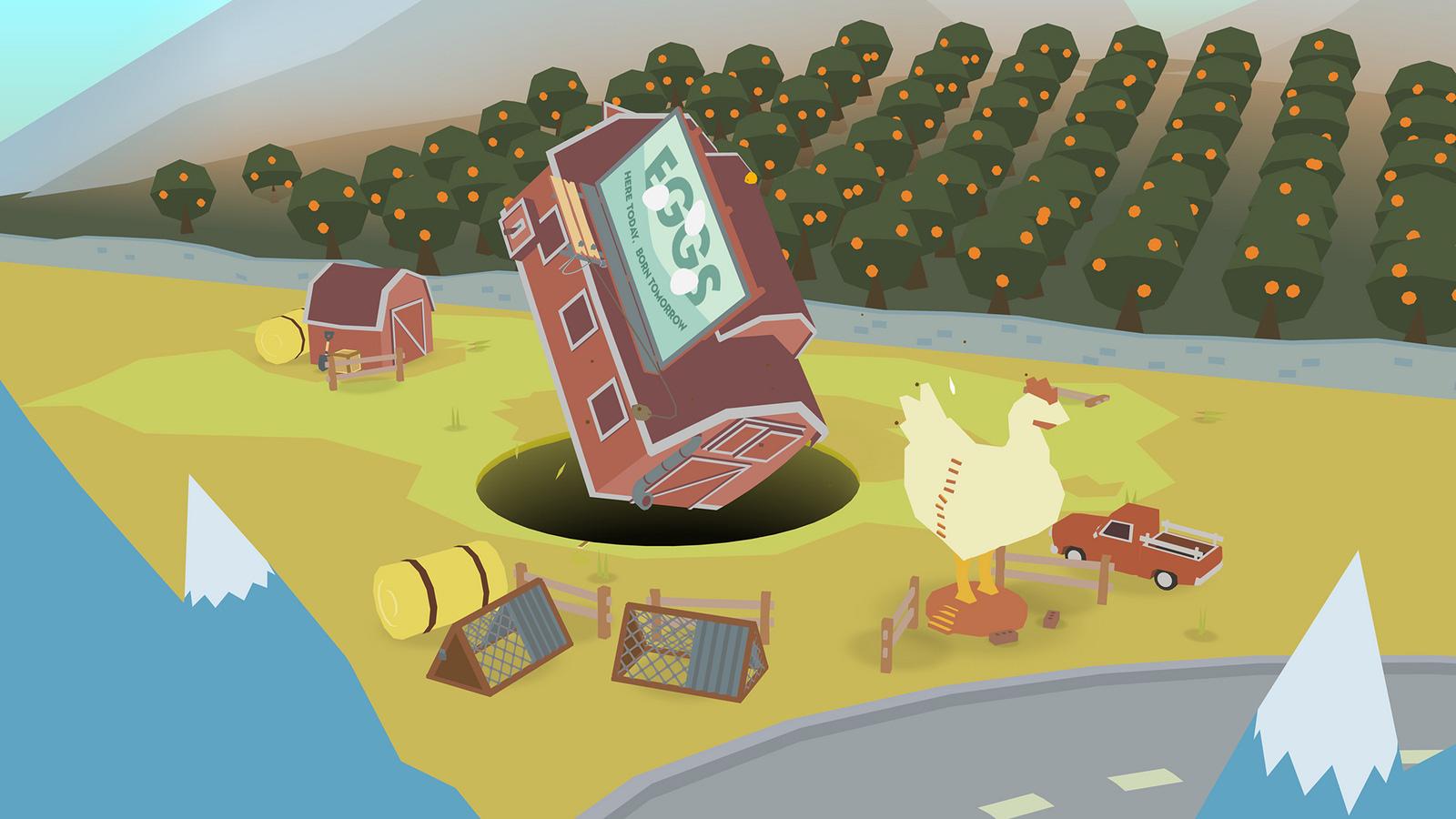 Have you ever wanted to play as a hole in a video game? No? Well, you're going to get the chance regardless. Indie developer Ben Esposito is releasing his oddball title Donut County August 28th for PS4, iOS and computers (through GOG, the Mac App Store and Steam). The premise remains as absurd as ever: you're playing as raccoons who use holes to take humans' trash, and the holes get larger the more you swallow up. There's a whiff of Katamari Damacy to it, although it's much more puzzle-oriented (you may need to grab a smaller object to manipulate a larger one, for instance).

There's no mention of Android, Switch or Xbox One editions at this point, although you can likely cut Esposito some slack. He's been working on this game largely by himself since 2012 -- it's an achievement that Donut County has multi-platform support in the first place. Whether or not you like the end result, it's further evidence that some of the most intriguing game ideas often come from inspired individuals.

In this article: av, benesposito, donutcounty, games, gaming, gog, goodoldgames, ios, mac, mobile, personal computing, personalcomputing, ps4, steam, video, videogames, windows
All products recommended by Engadget are selected by our editorial team, independent of our parent company. Some of our stories include affiliate links. If you buy something through one of these links, we may earn an affiliate commission.