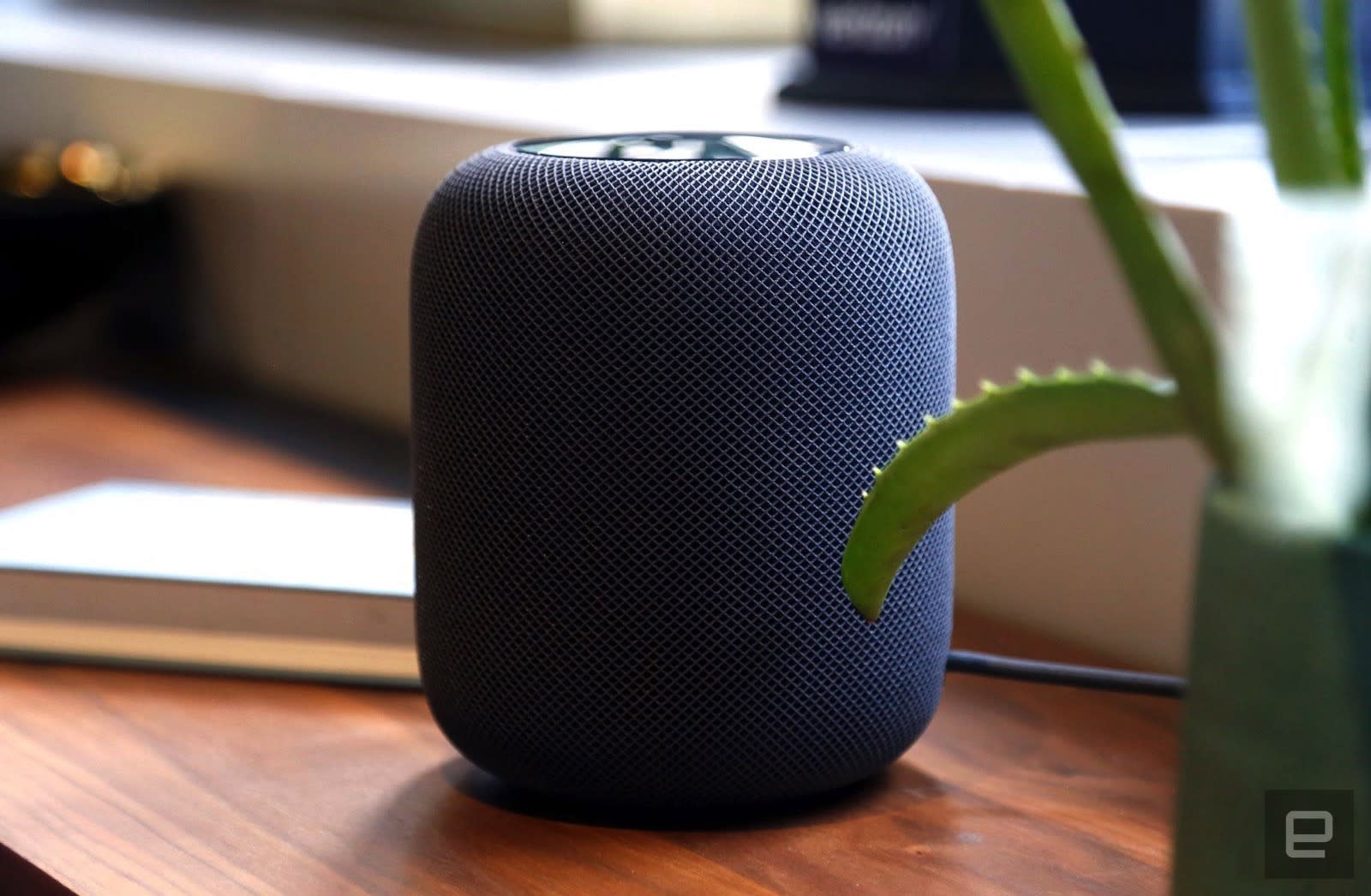 Since its announcement at WWDC, Apple has been teasing a range of iOS 12 improvements scheduled for release in the fall. The roster includes a streamlined Siri, speeding up elderly iPhones, and a FaceTime overhaul, with no mention of HomePod updates. However, it has emerged that the smart speaker could soon receive a much requested feature: phone call support.

According to a HomePod prompt unearthed by 9to5Mac inside the latest iOS 12 developer beta release, HomePod will soon let you make calls directly on top of its standard skillset. Gone will be the necessity of dialing a number on your iPhone before switching over to HomePod for audio output.

Besides functioning as a quality music machine, HomePod lets Siri read your texts, and gives you the opportunity to dictate a reply. Such hands free functionality could be useful in countless situations, so the ability to initiate and receive calls directly via the speaker -- a more immediate method of communication -- seems a notable omission.

Apple appears to be trialing the feature internally, so right now, exposure to the feature is limited to dialog pop-ups within developer beta 5. The beta hasn't addressed the issue of multiple timers -- another requested feature missing from the HomePod's original design. But given that both Google Assistant and Alexa already provide support, it's safe to assume Apple is working on it.

In this article: apple, developerbeta, gear, homepod, ios12, ios12developerbeta5, mobile, smartspeaker
All products recommended by Engadget are selected by our editorial team, independent of our parent company. Some of our stories include affiliate links. If you buy something through one of these links, we may earn an affiliate commission.