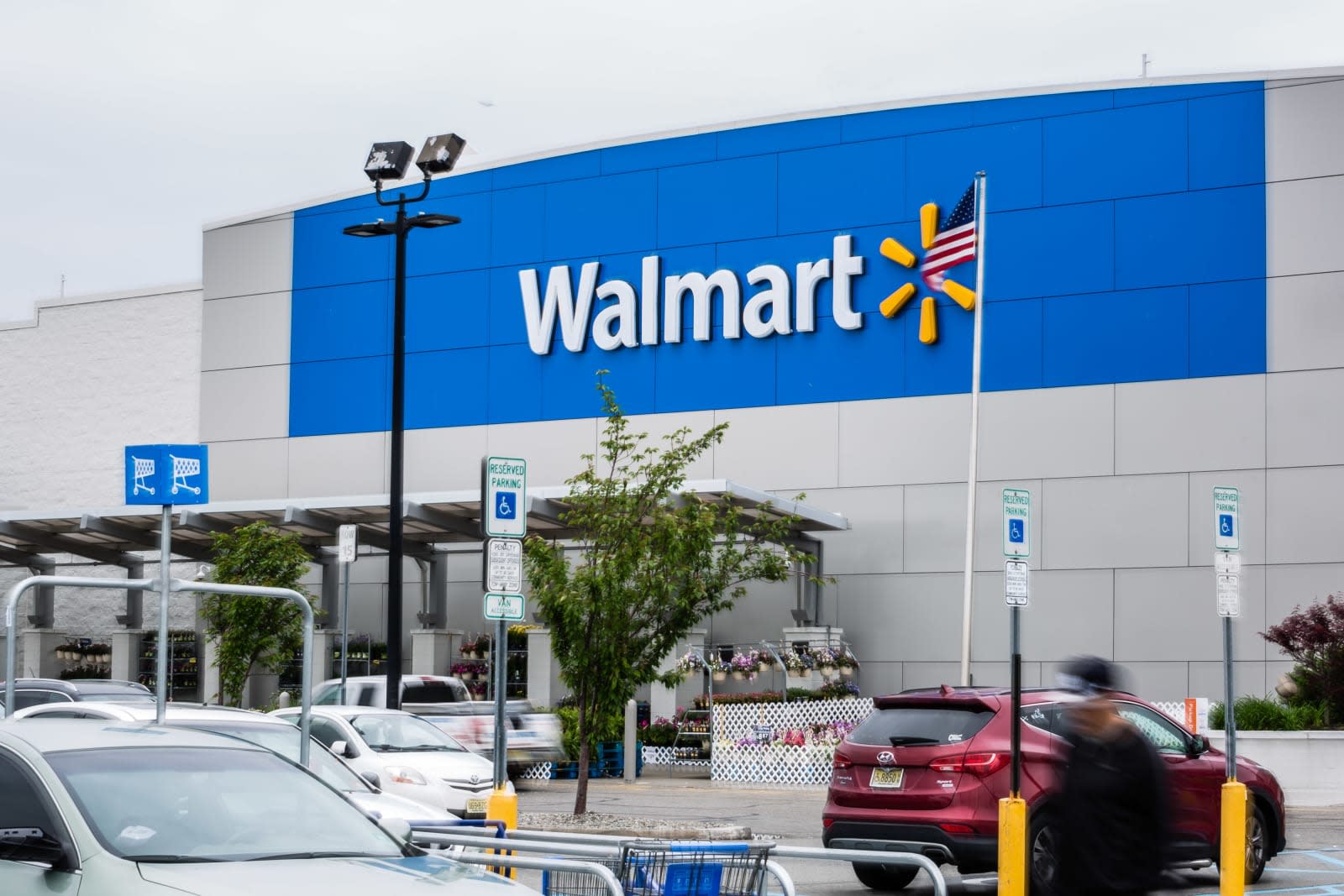 Walmart started testing employee-based deliveries in 2017 with the hope that it could counter Amazon using its existing workforce -- store staff would deliver your orders after their shifts to speed up your orders while minimizing costs. That doesn't appear to be how it worked out in practice, though. Reuters has learned that Walmart scrapped the multi-store pilot program in January and has since launched a small "Associate Delivery 2.0" trial in Woodstock, Georgia. Spokeswoman Molly Blakeman didn't elaborate on the moves beyond confirming them, but drivers in the first attempt complained about poor pay and unrealistic time expectations.

In the case of an East Brunswick, New Jersey store, Associate Delivery members received one hour of overtime pay, $2 per package and 54 cents in fuel costs per mile. That sounds acceptable, doesn't it? Unfortunately, that was more than a little optimistic. It would take employees over two hours to fulfill five orders, and they frequently spent "at least" half an hour waiting for their goods. There were also uncertainties about whether or not Walmart would cover costs in the event of a crash or a lost package.

Walmart disagreed with the overtime claim in its response to Reuters.

The Associate Delivery 2.0 program tackles some of these issues. Staff still have to use their own cars (including fuel and insurance), but they have "hybrid" store and delivery roles with fixed schedules. Walmart has also promised to cover any costs that personal insurance won't address. Although there's no word on if or when the pilot might expand to other stores, it appears more promising at first glance.

As it stands, Walmart has also been diversifying its experiments to involve internet-based delivery companies like DoorDash and Postmates. It even partnered with Waymo to use self-driving cars for grocery pick-ups in Phoenix. The big-box retailer is clearly interested in trying multiple delivery solutions to see what works best -- its own associates now represent just one part of a larger strategy to beat Amazon at its own game.

In this article: courier, delivery, e-commerce, gear, internet, retail, services, shopping, walmart
All products recommended by Engadget are selected by our editorial team, independent of our parent company. Some of our stories include affiliate links. If you buy something through one of these links, we may earn an affiliate commission.