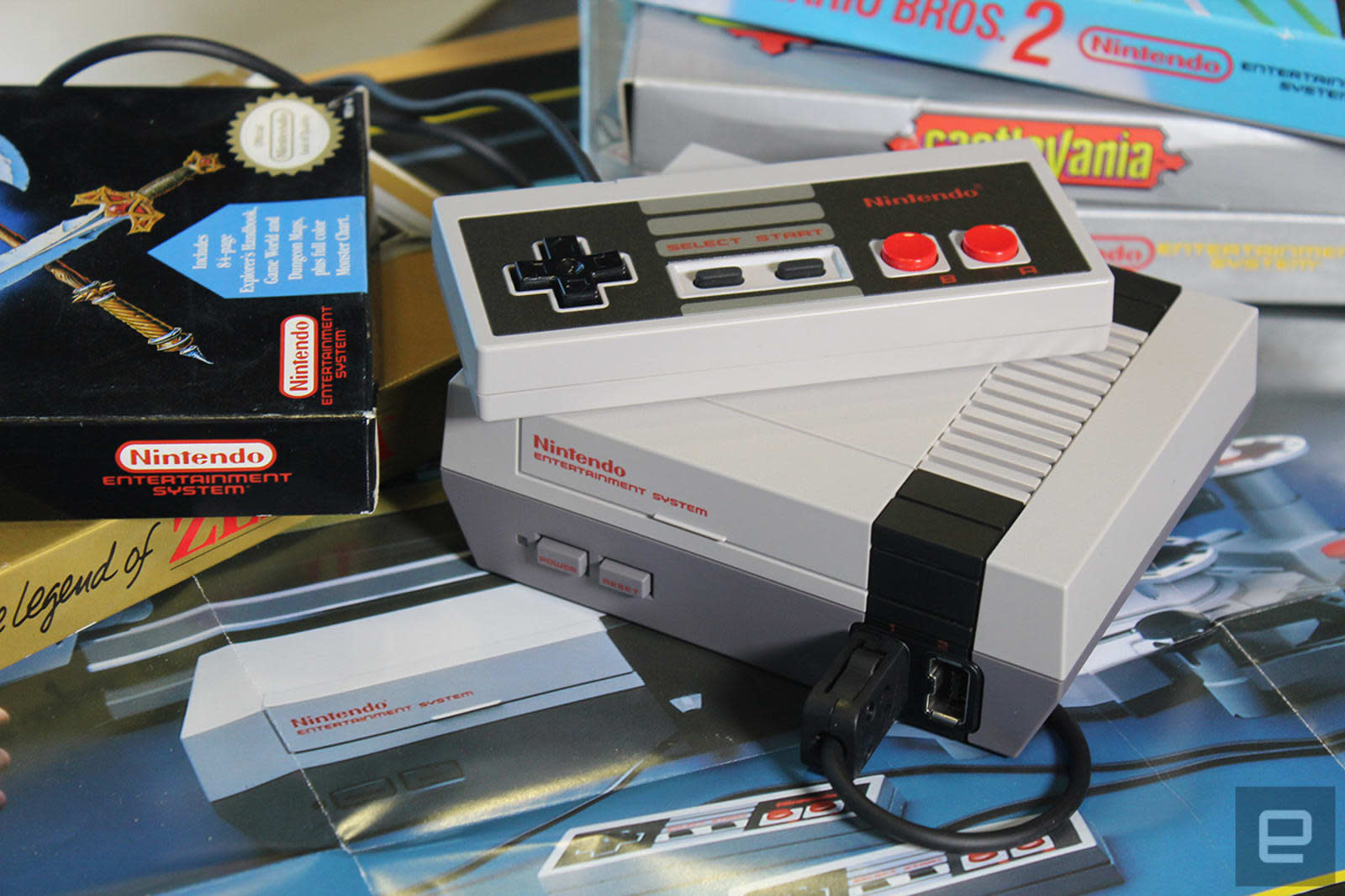 June was a pretty great month for Nintendo, as it was the month's top-selling games publisher; Mario Tennis Aces was the biggest-selling title even without counting its digital sales. And, because we'll never not want to play Super Mario Bros., more people bought the NES Classic Edition than any other console.

Nintendo initially revived the NES in 2016 and it almost killed the Classic Edition for good before releasing another batch at the tail end of June. NPD's reporting period for the month lasted from 6/3 until 7/7, so it took just over a week of sales for NES to take the top spot.

NPD started tracking game sales data in 1995, and this is the first time an NES system has been the top dog since then -- that's the same year Nintendo discontinued the NES in North America. Sales were up in June compared with the same period last year for all current-gen systems. The PS4 actually won the month in terms of dollar sales -- it costs $300, compared with $60 for Nintendo's system.

Still, nothing could shake the NES Classic Edition for pure volume, which leads us to wonder why exactly Nintendo ever considered shelving the console for good. Maybe it was a supply-and-demand marketing ploy. Maybe Nintendo hoped more people would pick up a Switch instead. Or maybe it just doesn't know a good thing when it sees one.

In this article: av, business, gaming, mariotennisaces, nesclassic, nesclassicedition, nintendo, npd
All products recommended by Engadget are selected by our editorial team, independent of our parent company. Some of our stories include affiliate links. If you buy something through one of these links, we may earn an affiliate commission.