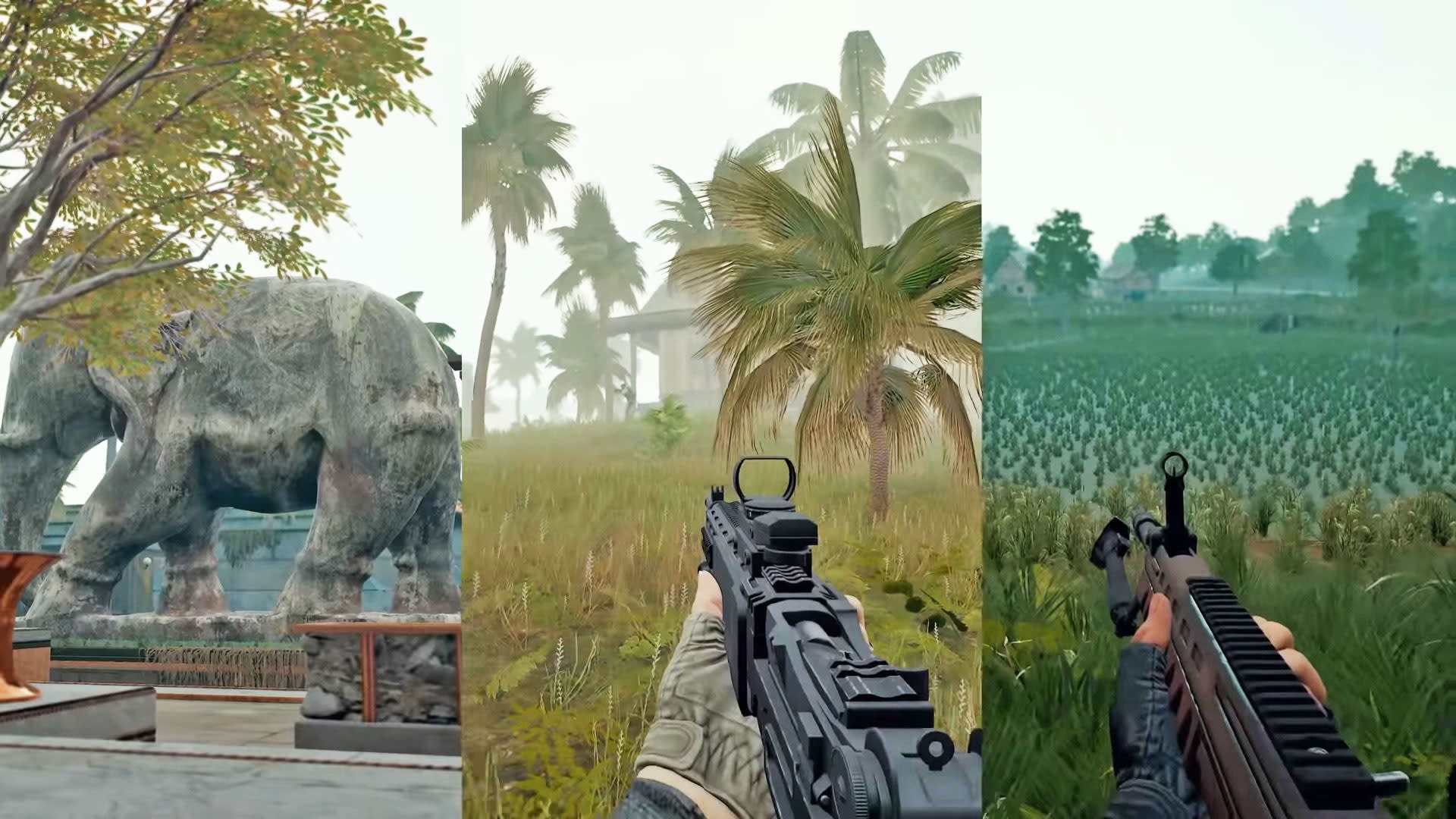 PlayerUnknown's Battlegrounds has a new patch with quality-of-life improvements, bug fixes and a few notable features to add a bit of realism. Random weather patterns return to the game's first two maps, Erangel and Miramar. The update also enables bullets to penetrate arms and hands, doing more damage if they would hit more vulnerable body parts behind them. In other words, your character's flailing limbs won't block higher-damage headshots anymore.

PUBG had dynamic weather before, but the PUBG team took it out after the game left Early Access last year. Now, the game's first two maps will again randomly feature rain, fog and other weather throughout the game. Players can alter weather settings in custom matches. The PUBG team has also tweaked Erangel a bit, dropping clusters of houses all over and shifting the river's coastline for a more "tactical landscape," in the team's parlance. Miramar has also been made more vehicle-friendly with additional dirt roads and shallower ridges to make them easier to drive over.

It's unclear when dynamic weather will come to the game's third map, the smaller Sanhok, which went live back in June. Among the patch tweaks are a few performance adjustments and the ability to toggle a maximum frames per second, so hopefully this will allay the perpetual criticism of bad framerates.

The penetration system is only applied if a bullet would hit the head, torso or waist (not legs), and shotguns won't apply the extra damage. The quality-of-life improvements are pretty varied, with better item stacking control, weapon attachment management and colorblindness settings. Map markers are now numbered (to differentiate those of the same color) and players can add them wherever they're looking by holding the 'Alt' key and right-clicking. The full list can be seen in a post on the game's Steam page that details the patch, known as PC 1.0 Update #19.

In this article: av, battleroyale, gaming, patch, playerunknownsbattlegrounds, pubg, shooter, update
All products recommended by Engadget are selected by our editorial team, independent of our parent company. Some of our stories include affiliate links. If you buy something through one of these links, we may earn an affiliate commission.