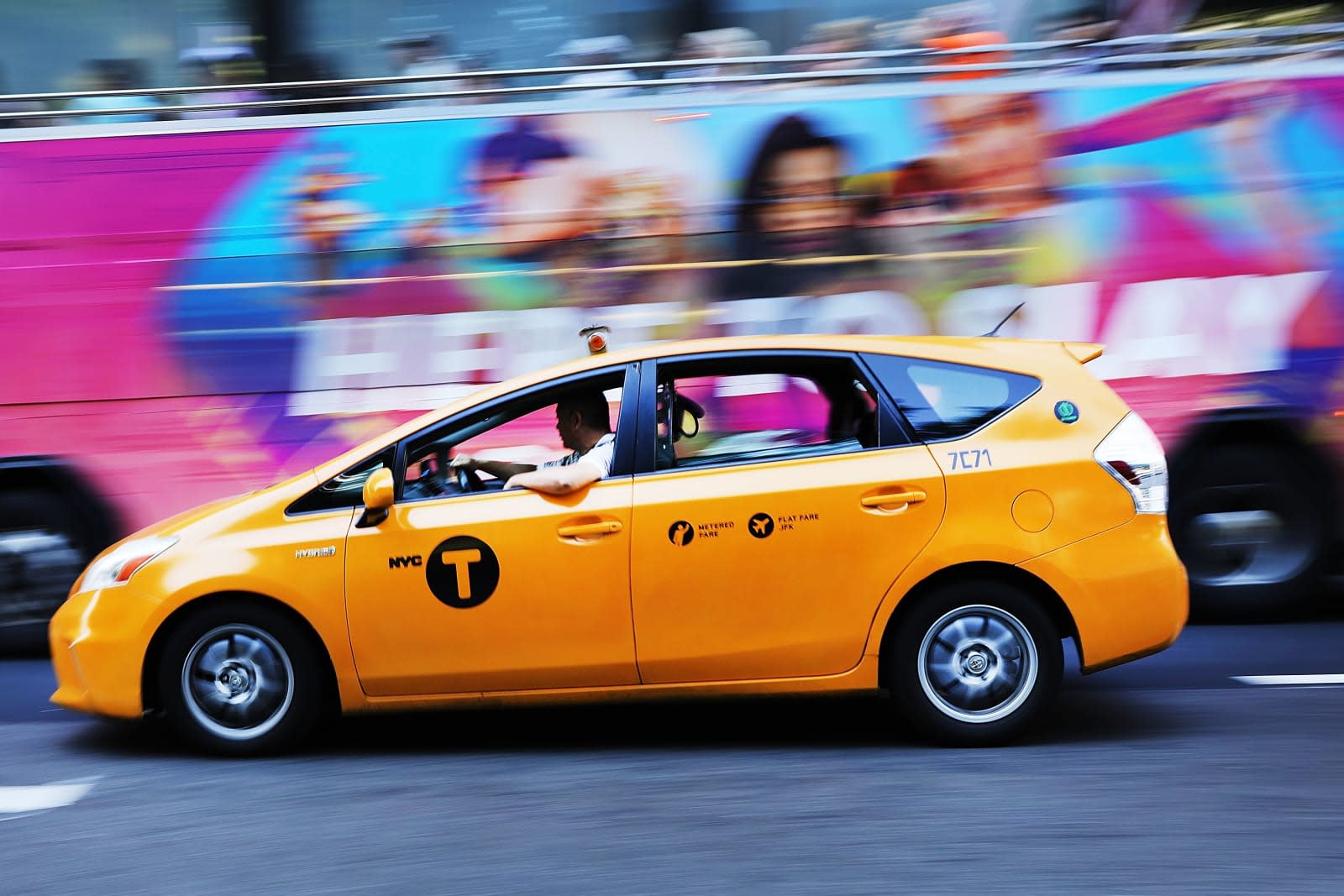 Ridesharing companies really, really don't like the thought of New York City capping their services and otherwise instituting new regulations. To that end, they recently tried a drastic measure: making a charity offer in return for concessions. Lyft's Joe Okpaku informed The Verge that his company, Uber and carpooling service Via unsuccessfully proposed a $100 million "hardship fund" that would have compensated individual taxi medallion owners to the tune of "tens of thousands of dollars." Some would get payments immediately, while further payments would take place over the course of five years. In exchange, however, NYC's City Council would have needed to drop its proposed cap and minimum wage requirements -- not surprisingly, the city turned it down as a result.

Okpaku characterized the rejection as a "little bit astonishing," but it's really not. The city's regulations are already intended to help taxi drivers by mitigating the effects of ridesharing (such as plummeting taxi medallion values) while officials study the newer platform, and potentially for longer than that. Why would it accept a temporary solution to the problem in return for dropping what could be a permanent fix? Whether or not the Council's approach is the right way, it wasn't about to take regulation off the table if the companies themselves didn't change their ways.

Uber has declined to comment on what it said was a private conversation.

The proposed bailout underscores the ferocity of ridesharing companies' opposition to NYC's would-be rules. They've claimed that the regulations wouldn't really solve underlying issues like medallion values or congestion, and would allegedly make transportation difficult for both residents outside of Manhattan and people who've historically had trouble hailing cabs. Fares and wait times would go up, they claimed. They've even repeated some of the strategies they used to resist caps three years ago, such as using their apps to voice their displeasure and rally support from customers.

Not that NYC is likely to bend. In a statement, the mayor's office maintained that the Council had the "most holistic way" to address problems. The Council, meanwhile , said that it had already "engaged with all stakeholders" before crafting the proposals, and suggested that the companies were trying to "negotiate in public" by making a fuss over their rejected bailout offer. The city knows this is a pressure tactic, and it's standing by its idea.

In this article: carpooling, gear, internet, newyorkcity, nyc, politics, ridesharing, services, taxi, transportation, via
All products recommended by Engadget are selected by our editorial team, independent of our parent company. Some of our stories include affiliate links. If you buy something through one of these links, we may earn an affiliate commission.