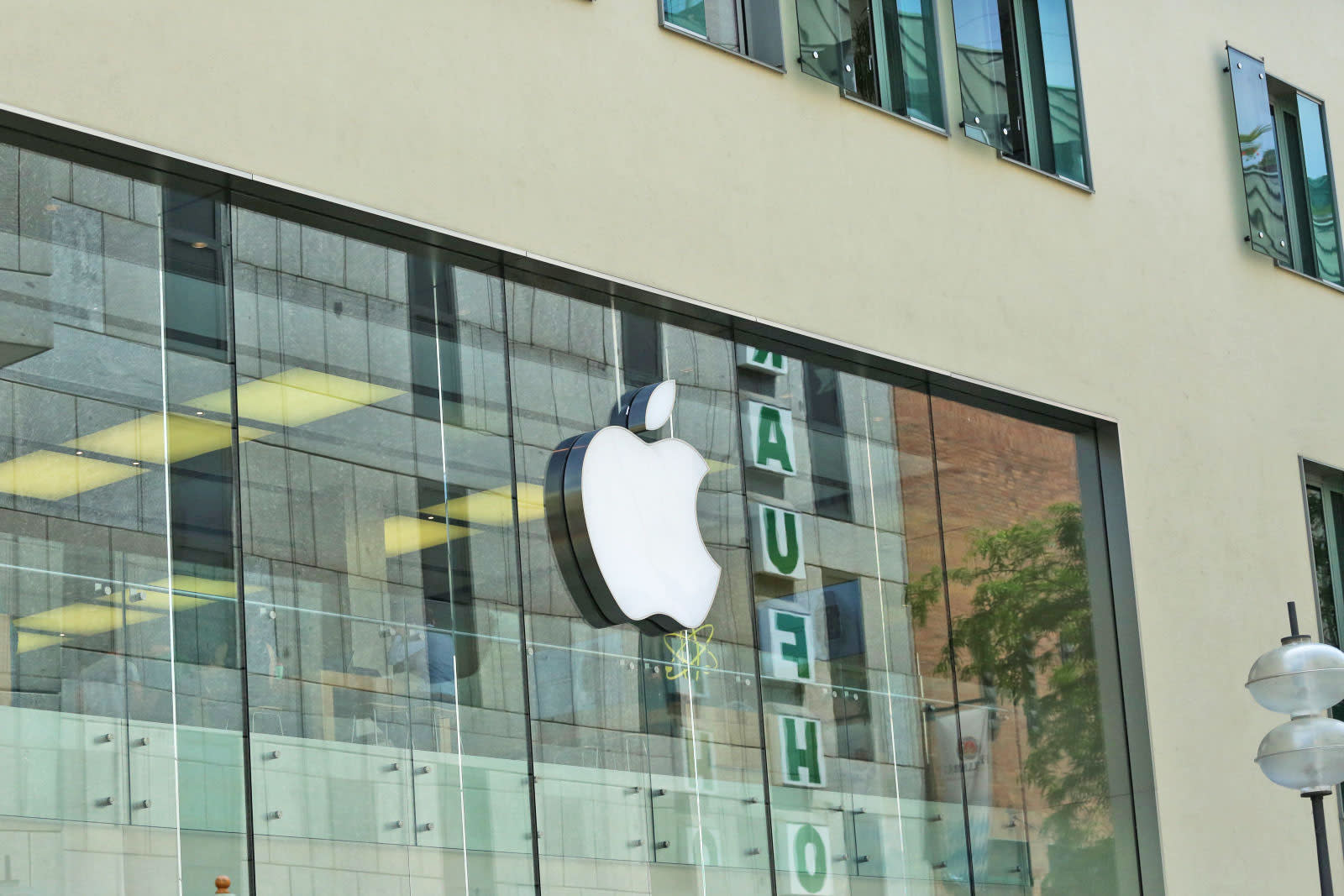 This week, Cupertino's city council voted to delay a measure that would put an employee "head tax" on local businesses before the population for a vote. The Silicon Valley city is, of course, home to Apple, which opposed the measure.

Cupertino's current tax structure charges businesses $144 per year, plus an additional tax based on square footage. The proposed model would instead have charged Apple and other companies doing business within Cupertino's city limits a per-employee tax if the company has over 99 employees. According to the city council's website on the subject, the measure would raise around $10 million per year that could be put towards alleviating traffic congestion issues. The current tax plan is projected to raise $800,000 in fiscal year 2017 to 2018. As the largest employer in Cupertino, Apple would, of course, bear the brunt of that tax.

However, at the council meeting last night, an Apple representative expressed willingness to work with the council to come up with "creative" solutions to the traffic problems, according to Phys.org. As a result, the new business tax plan won't be put to voters until the year 2020. Most of the opposition to the plan came from local businesses, which asked for more time to study the plan and more engagement and input from the community. The delay gives the council time to do just that.

This isn't the only business head tax under consideration by a city. Seattle's was famously repealed after serious opposition from Amazon, Starbucks and other businesses. Mountain View voters, home to Google, will see a similar measure on the ballot this fall.

In this article: apple, business, cupertino, cupertinocitycouncil, politics, taxes
All products recommended by Engadget are selected by our editorial team, independent of our parent company. Some of our stories include affiliate links. If you buy something through one of these links, we may earn an affiliate commission.