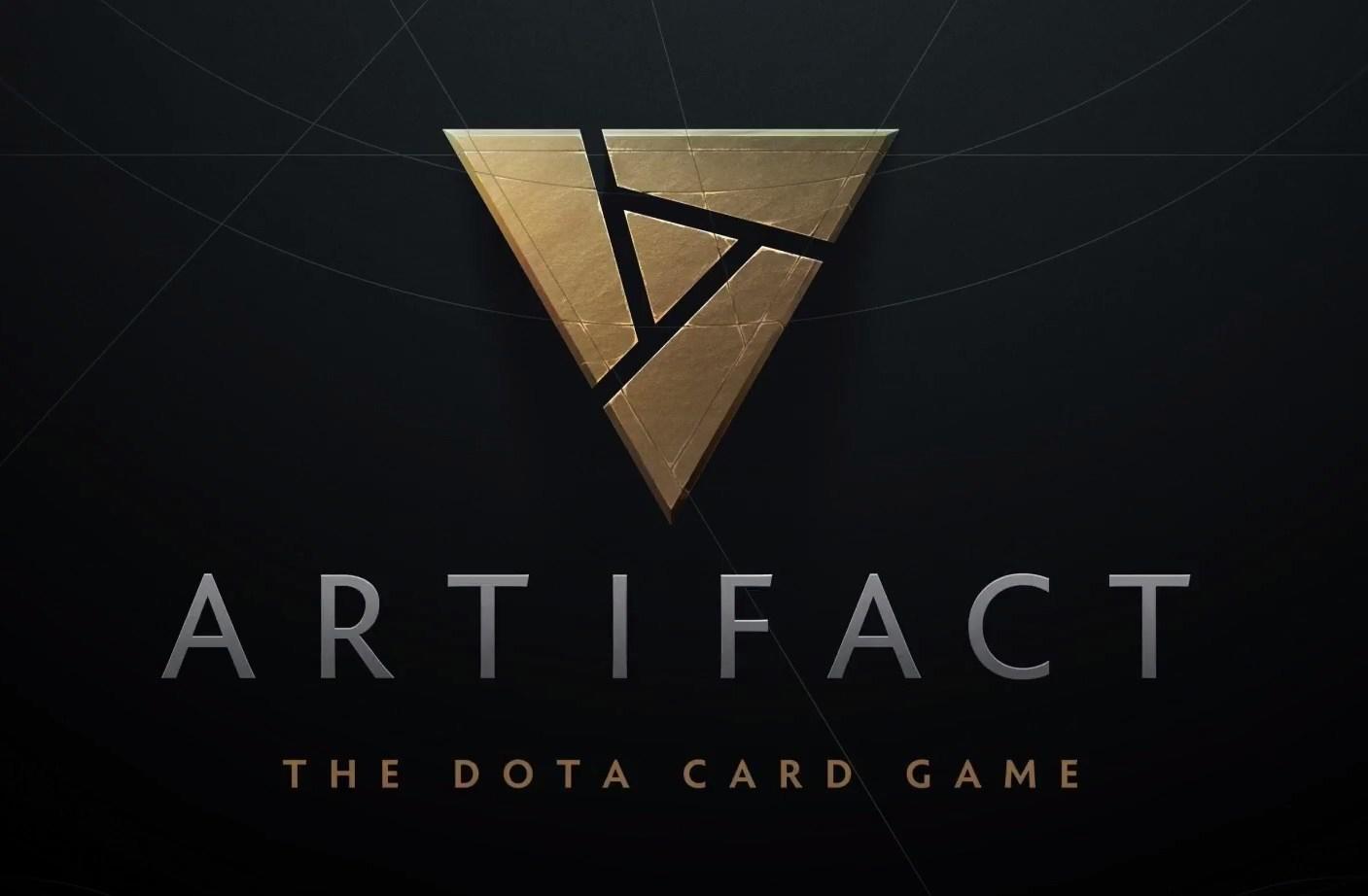 Valve's next title Artifact, a trading-card game, will be released November 28th. Digital trading card games like Gwent from Witcher developer CDProjekt Red and Hearthstone from Blizzard have been doing surprisingly well lately. That's probably somewhat because they're free to play. Artifact, based on Valve's free-to-play MOBA, Dota 2 will not be. Instead, a pair of 54-card starter decks and ten 12-card booster packs will set you back $20, according to Ars Technica.

Additional cards will cost additional funds, with booster packs costing $2 each. More than that, you'll be able to sell unwanted cards via the Steam Marketplace. Expansion packs are in the works, as are potential modes tied to card-pack types.

If this business model sounds a lot like Magic: The Gathering that's probably because that game's designer, Richard Garfield, is the project lead. The game will run on Linux, Mac and Windows and if you go to PAX West in Seattle later this month, you'll get two free keys for the game's starter set. Valve promises a mobile version is coming next year.

This is the first totally new, for-pay game Valve has released since 2013's Counter-strike: Global Offensive. If you were hoping this post would be about the next Half-life, we apologize.

In this article: 2018, android, artifact, business, cardgame, digitalcardgame, dota2, gaming, ios, linux, mac, steam, valve, windows
All products recommended by Engadget are selected by our editorial team, independent of our parent company. Some of our stories include affiliate links. If you buy something through one of these links, we may earn an affiliate commission.