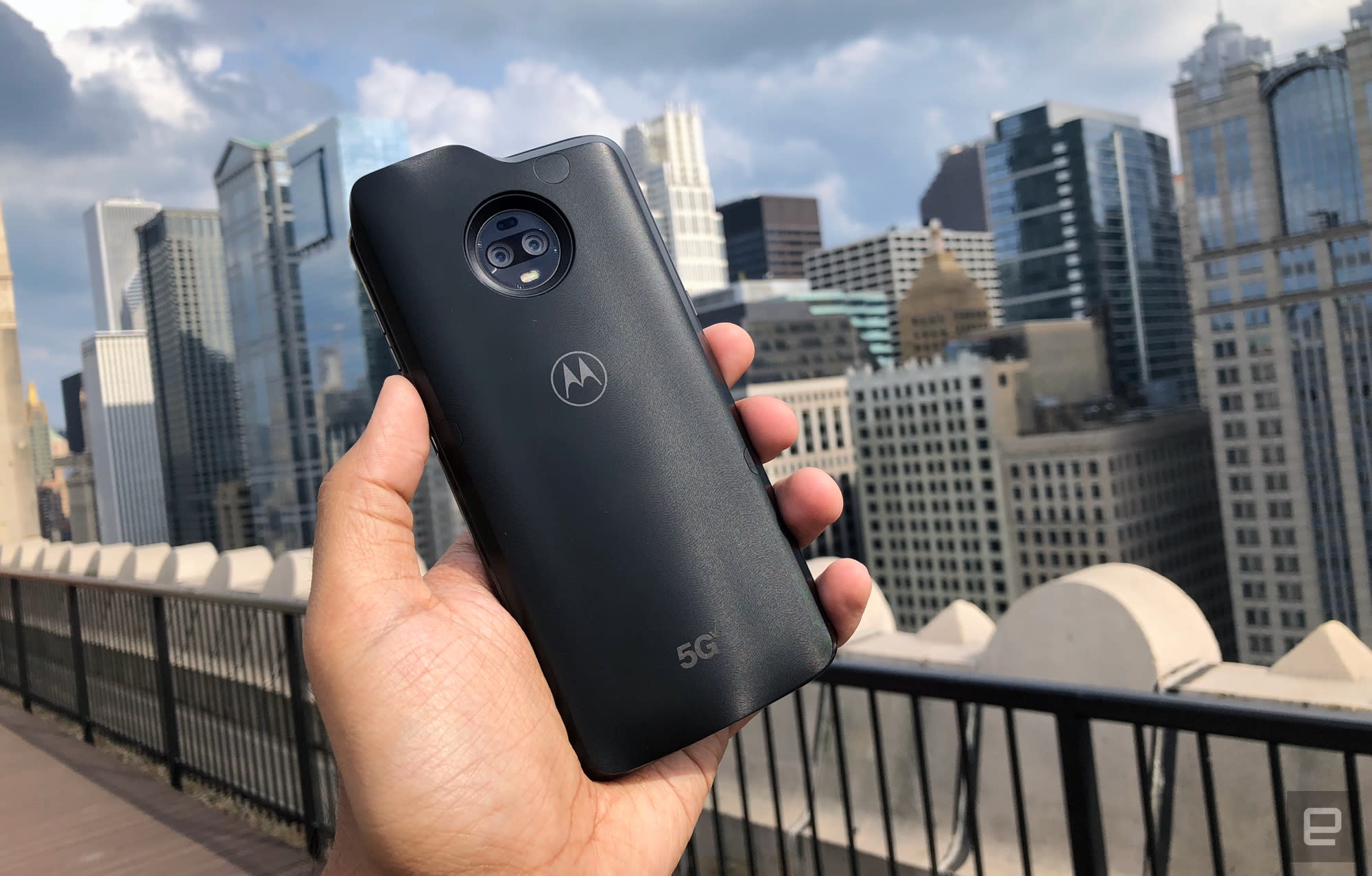 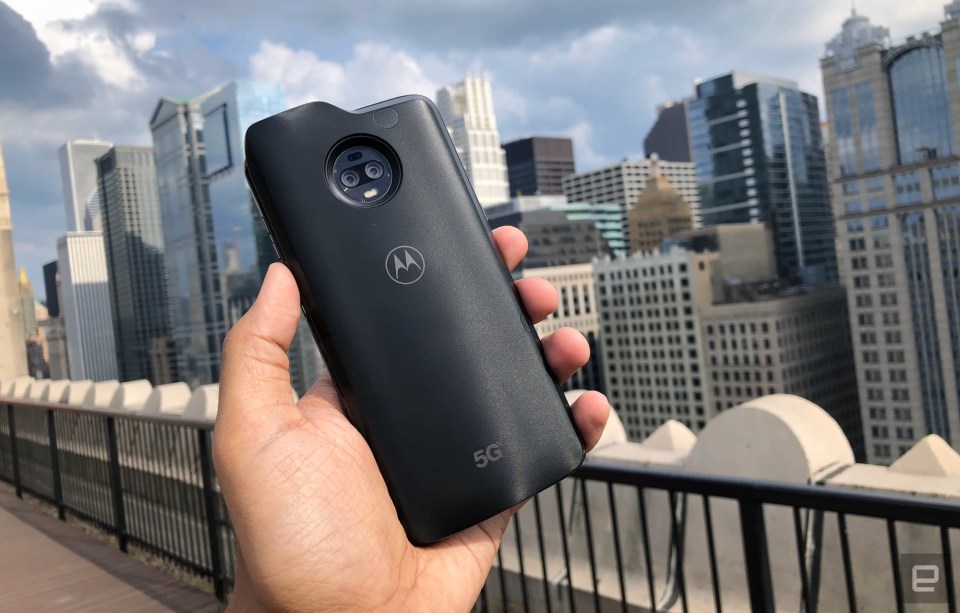 Not long before the second-generation Moto Z flagship was released, Motorola made a clear promise: its Moto Mod accessories would absolutely work for three generations of devices. With the Z3 Play and Z3 officially out there now, that's three generations accounted for -- the company made good on its word. As a result, some -- myself included -- sort of assumed that Moto would give up on its Mods entirely once that obligation had been met.

Not true, as it turns out. Gaurang Telang, Motorola's product manager for Flagships and Innovation, confirmed to Engadget that the 5G Mod "won't be the last Mod," and that Moto Mods would "absolutely" continue to be part of the brand's mobile strategy for the foreseeable future. No one I spoke to was willing to make definitive statements on how frequently Motorola would release new Mod accessories, but they did reaffirm the Lenovo subsidiary's devotion to the concept. Between in-house work, efforts from longstanding hardware partners and upstart Mod creators, Motorola has made it clear that Moto Mods won't just disappear overnight.

There's a caveat, though. Between conventional fare like batteries and speakers to more niche accessories like a projector, Shakil Barkat, Moto's VP of Global Product Development, said most of Motorola's Mod bases were already covered. We may continue to see Mods roll off production lines, but based off Barkat's comments, it seems as though the 5G Mod might be one of the last few truly interesting Moto Mods to break cover.

It's also worth noting that while Motorola considers itself supportive of the small hardware companies attempting to contribute to the Mod ecosystem, those companies haven't typically found much success. Recently, we dug into the issues Livermorium Labs and Digiframe had in forging a valuable working relationship with Lenovo and Motorola -- neither Telang nor Barkat would comment on those specific situations, instead mostly pointing at the difficulty for inexperienced hardware companies to get new products off the ground. When asked if they could recall a Mod that commercially launched that wasn't made by an Incipio or a JBL or an Amazon, Barkat and Telang went quiet for a few moments before saying they'd check for me.

In any case, the future of Moto Mods seems more stable now than it did just a few weeks ago. Whether or not those forthcoming Mods can actually convince people to invest in Motorola over countless competitors, however, is still unclear.

In this article: gear, lenovo, mobile, moto, motomods, motorola, smartphone
All products recommended by Engadget are selected by our editorial team, independent of our parent company. Some of our stories include affiliate links. If you buy something through one of these links, we may earn an affiliate commission.