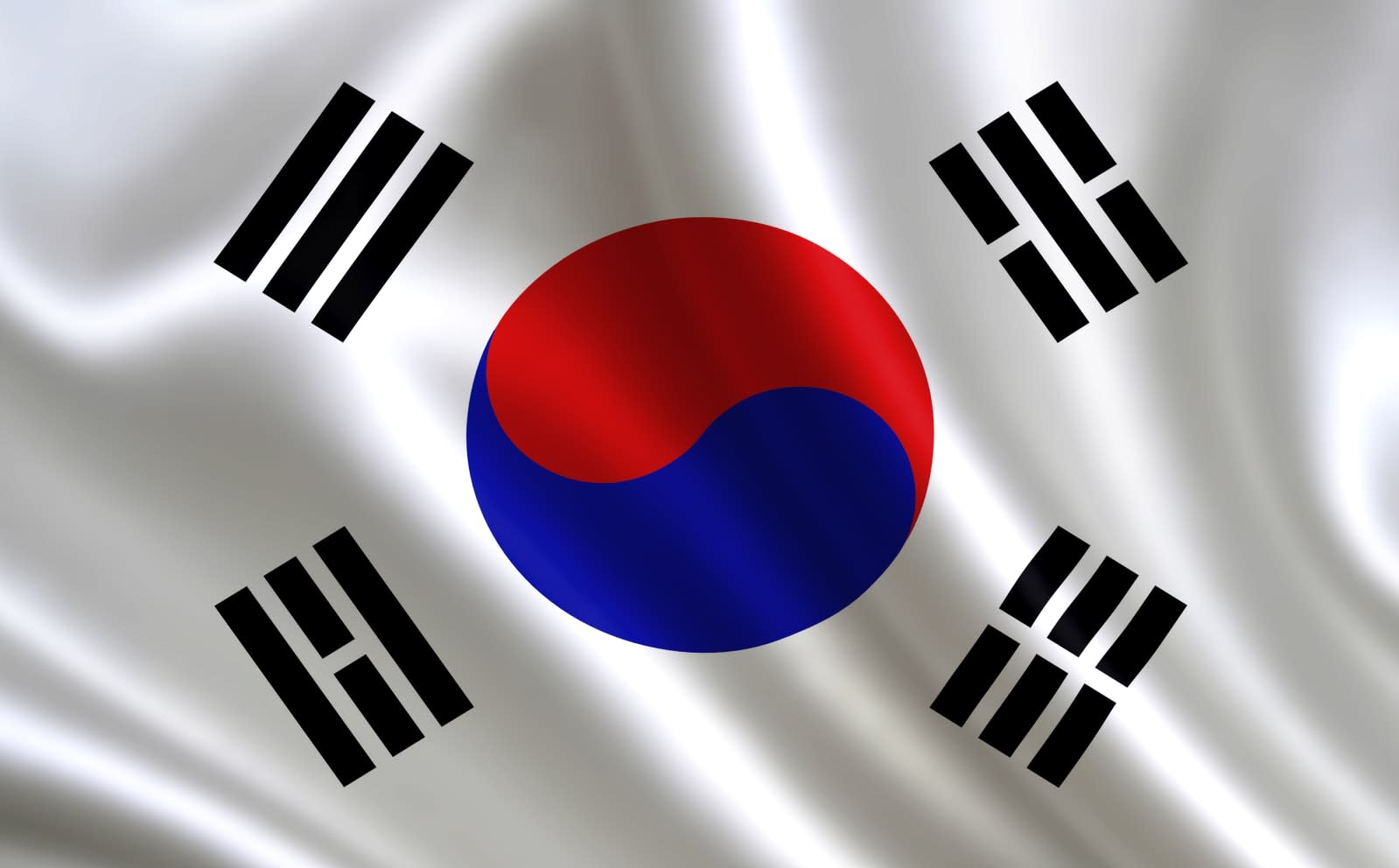 It's getting harder for global companies like Amazon, Apple and Google to avoid paying tax around the world as more countries move to change their permissive corporate tax laws. Now, according to a report in the Korea Times, the South Korean government is looking at ways to collect taxes from foreign companies in the wake of domestic complaints about the practice. The Ministry of Economy and Finance created a taskforce with the Organization for Economic Cooperation and Development to start talking about newer tax policies that focus on global tech firms.

Apparently, the government isn't yet able to tax global companies as they are not required to disclose sales or profit in the country as long as they don't have a fixed place of business there. "Under the current law, preliminary or ancillary places of business are not regarded as global companies' offices in Korea, and this has played a role in their tax avoidance," the Democratic Party of Korea's Ahn Jeon-sang told the Korea Times. "Considering the characteristics of the digital economy, the concept of fixed places of business needs to be expanded so that the government can secure authority to impose taxes on them."

One way South Korea could do this is by redefining the requirement for domestic offices to include local installations of cache servers, which IT firms use to provide content and services to customers there, Ahn told the Times. The site also notes that Google and Apple make massive profits from selling apps in the country, Amazon has targeted South Koreans with free shipping and Google has also expanded its footprint with a localized Android Auto.

In this article: amazon, apple, business, gear, global, google, SouthKorea, taxes
All products recommended by Engadget are selected by our editorial team, independent of our parent company. Some of our stories include affiliate links. If you buy something through one of these links, we may earn an affiliate commission.