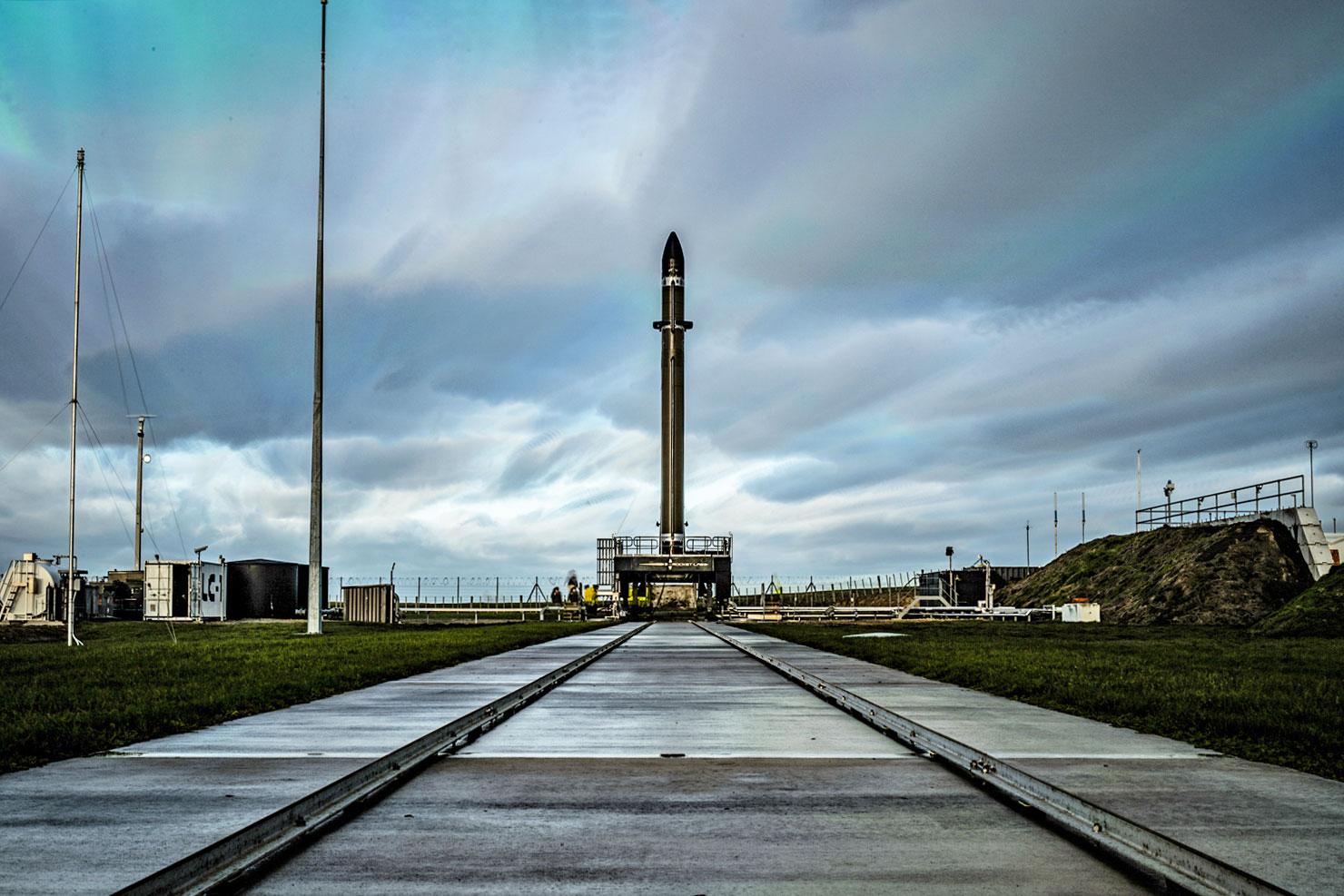 Today, launch vehicle startup Rocket Lab announced that it will launch two missions within just a few weeks of one another later this year. It's Business Time is scheduled for launch in November, while ELaNA-XIX, N NASA's 19th Educational Launch of Nanosatellites, is timed for December. Both missions will launch from the company's New Zealand-based spaceport.

It's an ambitious schedule for the company, which has performed successful test missions (with customer payloads on board) but has not yet launched its first commercial mission. It's Business Time was originally scheduled for launch in April, and then again in June. The launch was scrubbed due to a misbehaving motor controller, which has since been corrected and quality tested.

The quick turnaround for Electron is possible because of the rapid production schedule. "This year our team focused on scaling up production to churn out Electron rockets at a rate of one per month," said Rocket Lab CEO Peter Beck in a release. "Now that we're hitting that production rate, we're working to get them launched at the same frequency by the end of this year, and increasing cadence into 2019."

Rocket Lab is gearing up to have a busy end of 2018. The company is also scouting US sites for a new spaceport, called Launch Complex 2. Among the final candidates are Cape Canaveral, Wallops Island, Vandenberg Air Force Base and the Pacific Spaceport in Alaska.

In this article: itsbusinesstime, launch, newzealand, rocket, rocketlab, space, tomorrow
All products recommended by Engadget are selected by our editorial team, independent of our parent company. Some of our stories include affiliate links. If you buy something through one of these links, we may earn an affiliate commission.