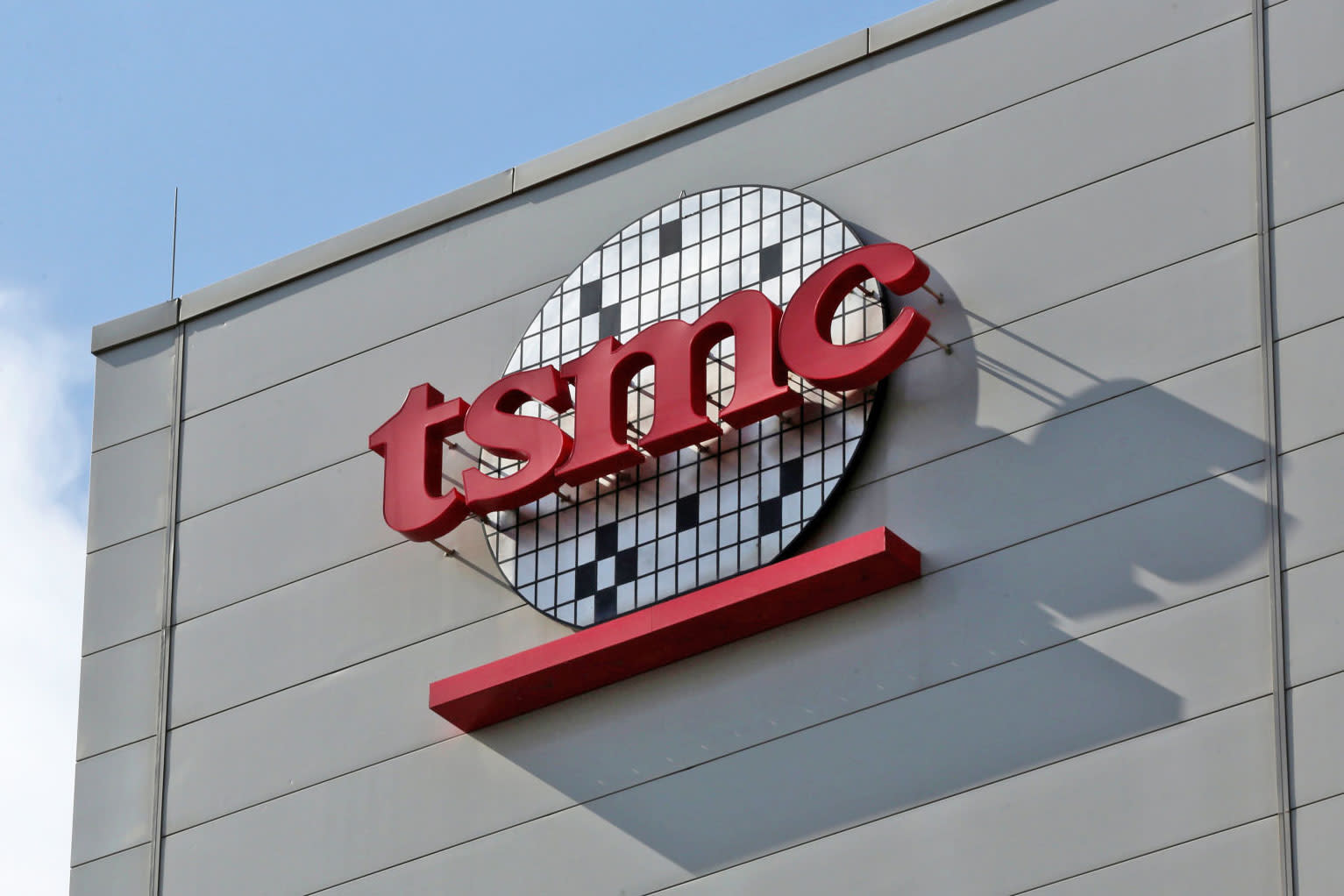 Over the weekend, chip manufacturer TSMC reported that some of its fabrication plants had to be shut down because of a virus that had infected the company's systems. While some were able to resume operations quickly, others were out of commission for up to a day. Now, TSMC has blamed a WannaCry variant for the disruption. Bloomberg reports that the company has resumed full operations but shipment delays are expected.

The company says that the virus was introduced when a supplier installed infected software -- which was provided by a vendor -- without a virus scan. It then spread, affecting facilities in Tainan, Hsinchu and Taichung. CEO CC Wei didn't elaborate on the potential impact on its customers, where the malware originated or how it got past security protocols, says Bloomberg. "We are surprised and shocked," Wei said. "We have installed tens of thousands of tools before, and this is the first time this happened."

TSMC is changing its procedures going forward. "We now realize it is not possible for humans not to make mistakes, so now we are inventing a new mechanism that will go online soon. The mechanism doesn't require human intervention," said Wei. The company's customers include Apple, AMD, NVIDIA and Qualcomm.

WannaCry spread around the world last year, hitting hundreds of thousands of computers in over 150 countries. Some of the companies and groups that fell prey included Boeing, Renault, Honda, FedEx and the UK's National Health Service.

In this article: chip, cybersecurity, gadgetry, gadgets, gear, malware, mobile, security, tsmc, virus, wannacry
All products recommended by Engadget are selected by our editorial team, independent of our parent company. Some of our stories include affiliate links. If you buy something through one of these links, we may earn an affiliate commission.