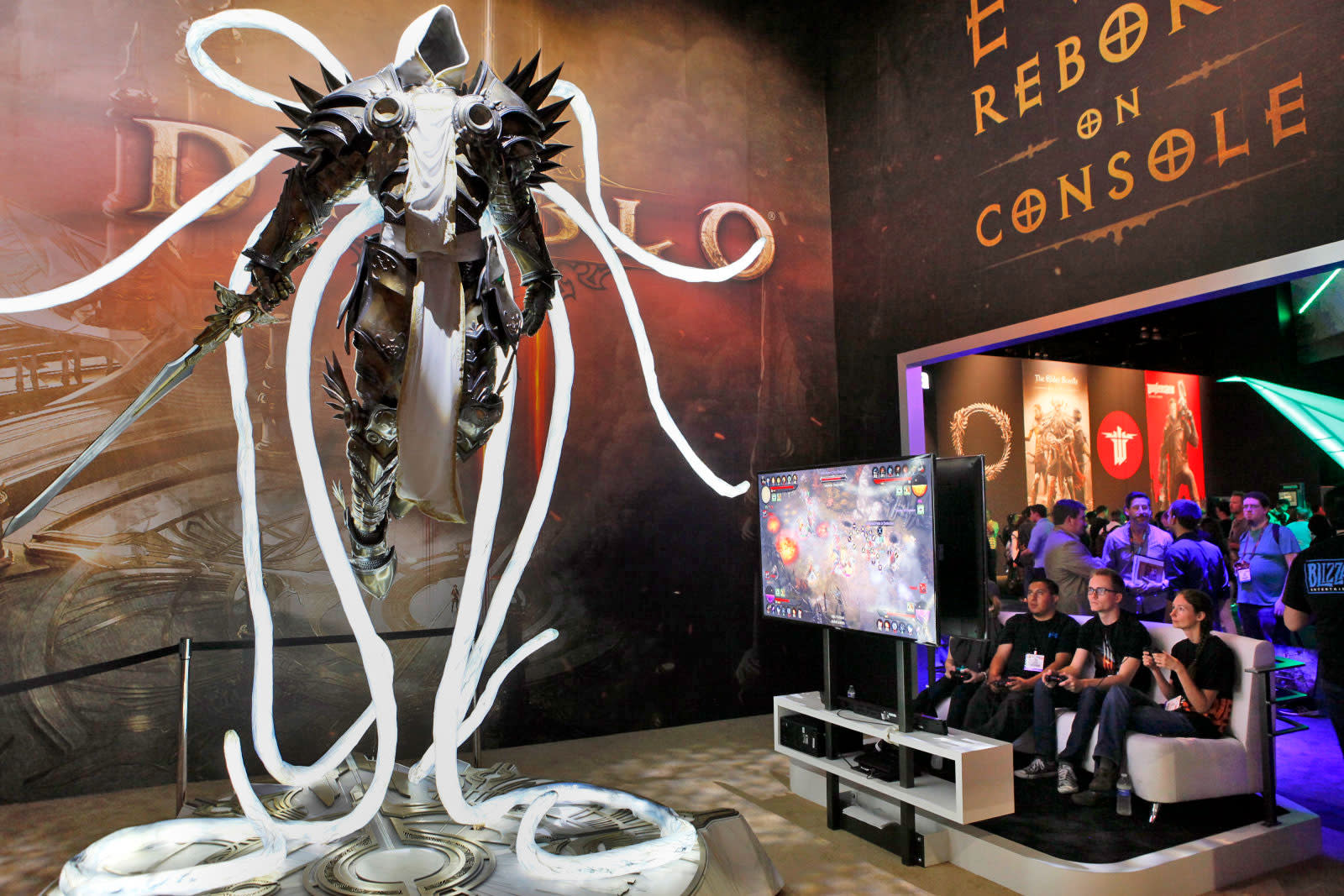 Diablo III isn't the end of Blizzard's interest in its hellish action RPG franchise. Community Manager Brandy Camel has revealed in a video that the developer has "multiple Diablo projects" in progress, and it might have "some things" to show later in 2018. That won't just mean themed seasons like the ongoing Season of Greed, either. Further seasons are in the cards, but they're not the sum total of what Blizzard is working on.

This doesn't necessarily guarantee a Diablo IV, although Blizzard was looking for a series director back in 2016. It could involve revisiting earlier games (Ars Technica suggests a StarCraft-style remaster), versions for mobile platforms or just more substantial Diablo III updates. Blizzard is known for supporting games years longer than virtually anyone else, after all.

And despite the vagueness of the tease, Blizzard likely has a specific time frame in mind for at least some of its Diablo announcements. Its annual BlizzCon event starts on November 2nd, and the company has a history of announcing major projects at the gathering. We wouldn't rule out news at other times of the year, but BlizzCon represents the biggest chance for publicity.

In this article: av, blizzard, diablo, games, gaming, personal computing, personalcomputing, video, videogames
All products recommended by Engadget are selected by our editorial team, independent of our parent company. Some of our stories include affiliate links. If you buy something through one of these links, we may earn an affiliate commission.