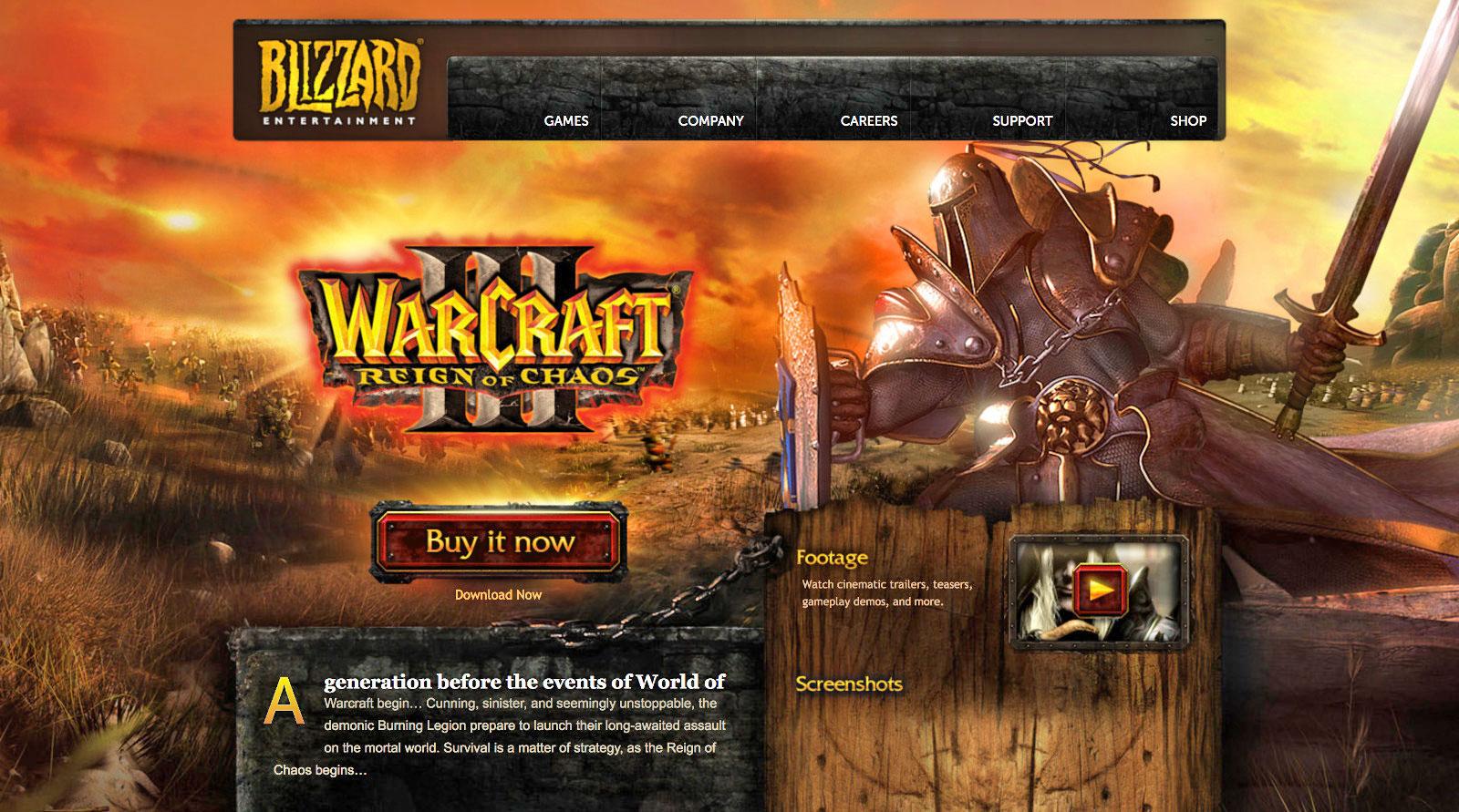 When Blizzard launched a public test realm for Warcraft III last year, it became pretty clear that the developer still has plans for the 16-year-old game. Now, Blizzard has rolled out what could be the biggest Warcraft III update in years -- and it's also the last version to support Windows XP. The update finally comes with aspect-correct widescreen support, allowing you to make full use of flat screen displays without the ugly stretching. According to Blizzard's notes, it got rid of the stretching by tweaking the interface a bit, adding a few elements to create a cleaner UI.

Flat screen displays exploded in popularity around the same time the game launched in 2002. It's unfortunate that it took Blizzard 16 years to roll out an aspect-correct widescreen support, but it's a welcome change for those who still play it. Other than that, the rest of the update isn't as a huge, but could still make the game more enjoyable. Game lobbies now support up to 24 players, 12 new team colors have been added and Blizzard has unleashed quite a big list of bug fixes. So, if you still have a Windows XP computer and want to relive the early 2000's, now's the time to bust it out of storage.