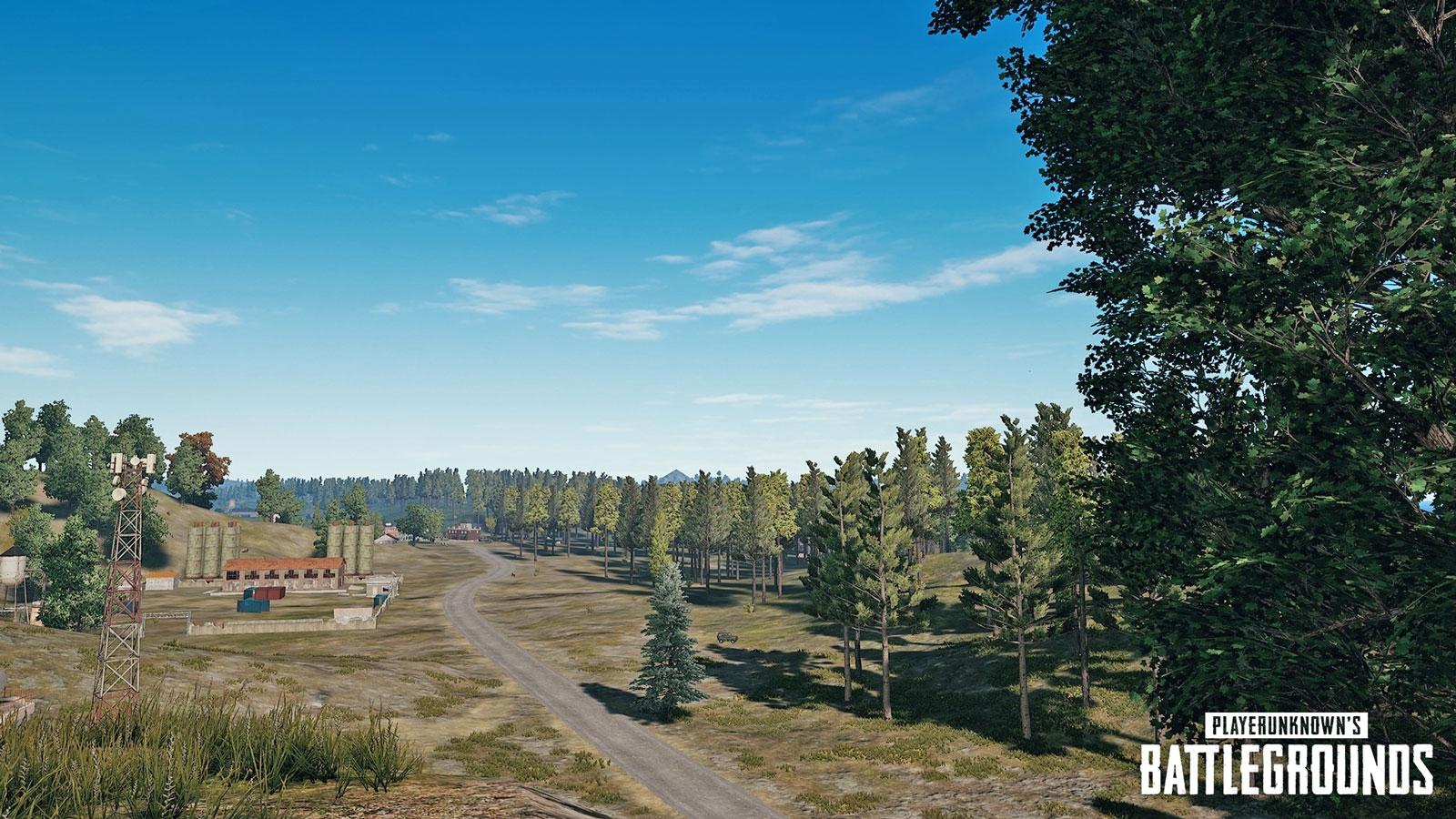 PUBG Corp has unveiled a three month roadmap to improve PlayerUnknown's Battlegrounds in response to a "fix the game" clarion call from certain pockets of its fanbase. The scheme will cover server performance, anti-cheat solutions, and vows to iron out several bugs and UI inconsistencies.

The fact that PUBG routinely ropes in hundreds of thousands of concurrent players to swipe top spot on the Steam charts suggests lead designer Brendan Greene is definitely doing something right. But a quick glance at the last wave of reviews will reveal many PUBGers are growing frustrated with what appear to be perennial issues. Commonly cited problems include framerate instabilities, a lack of optimization, and frequent crashes. During E3, Greene seemed to be well aware of these niggling concerns, telling Engadget that PUBG's development systems will "always need improvement" and that 2018 is all about "stabilizing the game".

The proposed list of changes have been neatly outlined on a dedicated 'Fix PUBG' website. They include tougher anti-cheat measures, an increased server tick rate, and a fix for desynchronization headaches which sometimes resulted in targets sustaining damage even after taking cover.

In addition to dynamic weather patterns descending on players on both Erangel and Miramar maps, last week's patch eliminated bugs and brought some quality of life improvements. In today's update, PUBG Corp doubled down on bug fixes with patches for permanent voice chat UI, spectating camera troubles, and floating weapons -- but players should expect a much more comprehensive sweep in the coming months.

Although the "Fix PUBG" campaign is expected to run through August till October, PUBG Corp says it will continue to refine the game beyond that period.

This is a phrase we've been hearing a lot lately. So today, we're announcing a new campaign entirely focused on addressing bugs, quality-of-life improvements, and fundamental performance improvements.

In this article: av, battleroyale, gaming, playerunknownsbattlegrounds, pubg, pubgcorp, shooter
All products recommended by Engadget are selected by our editorial team, independent of our parent company. Some of our stories include affiliate links. If you buy something through one of these links, we may earn an affiliate commission.