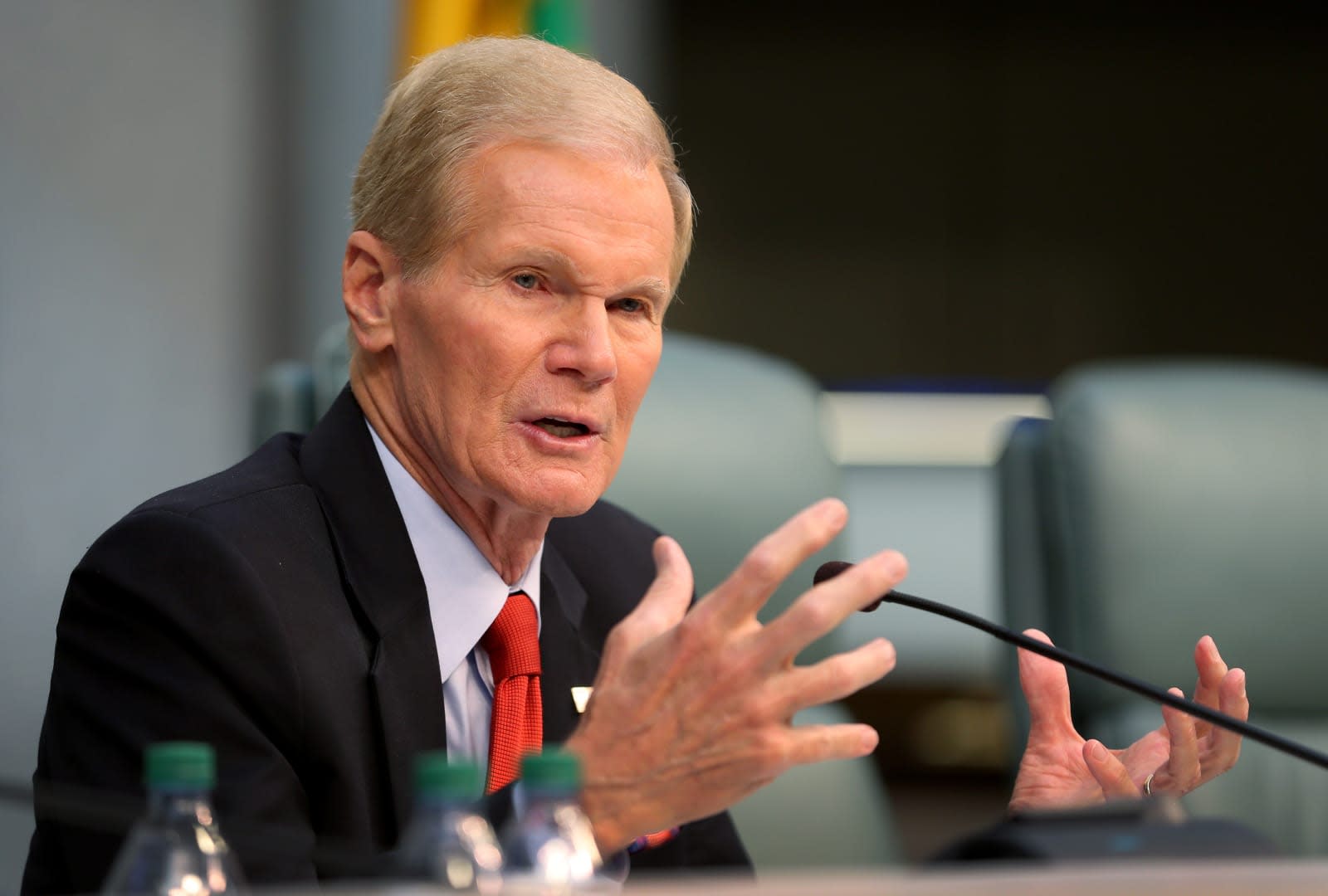 Senator Bill Nelson (D-FL) told the Tampa Bay Times today that Russian operatives have "penetrated" Florida election systems. "They have already penetrated certain counties in the state and they now have free rein to move about," Nelson said. The remarks reportedly caused a stir among the state's election officials, who are busy preparing for midterm elections in November. Because despite today's statements and ongoing concerns over election security, state leaders don't appear to be keeping election officials in the loop. "There has been no current communication with anyone about any breach or problem," Okaloosa Supervisor of Elections Paul Lux told the Tampa Bay Times.

Nelson told the publication that the Senate Intelligence Committee was instructing state officials to notify election supervisors that foreign agents had infiltrated their records. Senator Marco Rubio (R-FL) is a member of the Senate Intelligence Committee and two Florida county officials told the Tampa Bay Times that the Senator had reported similar information during a private meeting held in May. But he asked those in attendance to keep the information under wraps. Some that were privy to Rubio's warnings said, however, what little information was provided wasn't enough to inform a strategy against such attacks.

Nelson suggested that manipulating voter rolls could be a goal of the attacks. "You can imagine the chaos that would occur on election day when the voters get to the polls and they say, 'I'm sorry Mr. Smith, I'm sorry Mr. Jones, you're not registered,'" he said.

Nelson's statements come as others have reported attacks targeting 2018 campaigns. Last month, Microsoft said that it uncovered phishing attempts, believed to be of Russian origin, against three candidates running for election in 2018, while Senator Claire McCaskill (D-MO) reported that her campaign had been targeted by Russia-based groups as well.

In this article: 2018Midterms, BillNelson, cybersecurity, election, florida, gear, internet, marcorubio, russia, security
All products recommended by Engadget are selected by our editorial team, independent of our parent company. Some of our stories include affiliate links. If you buy something through one of these links, we may earn an affiliate commission.