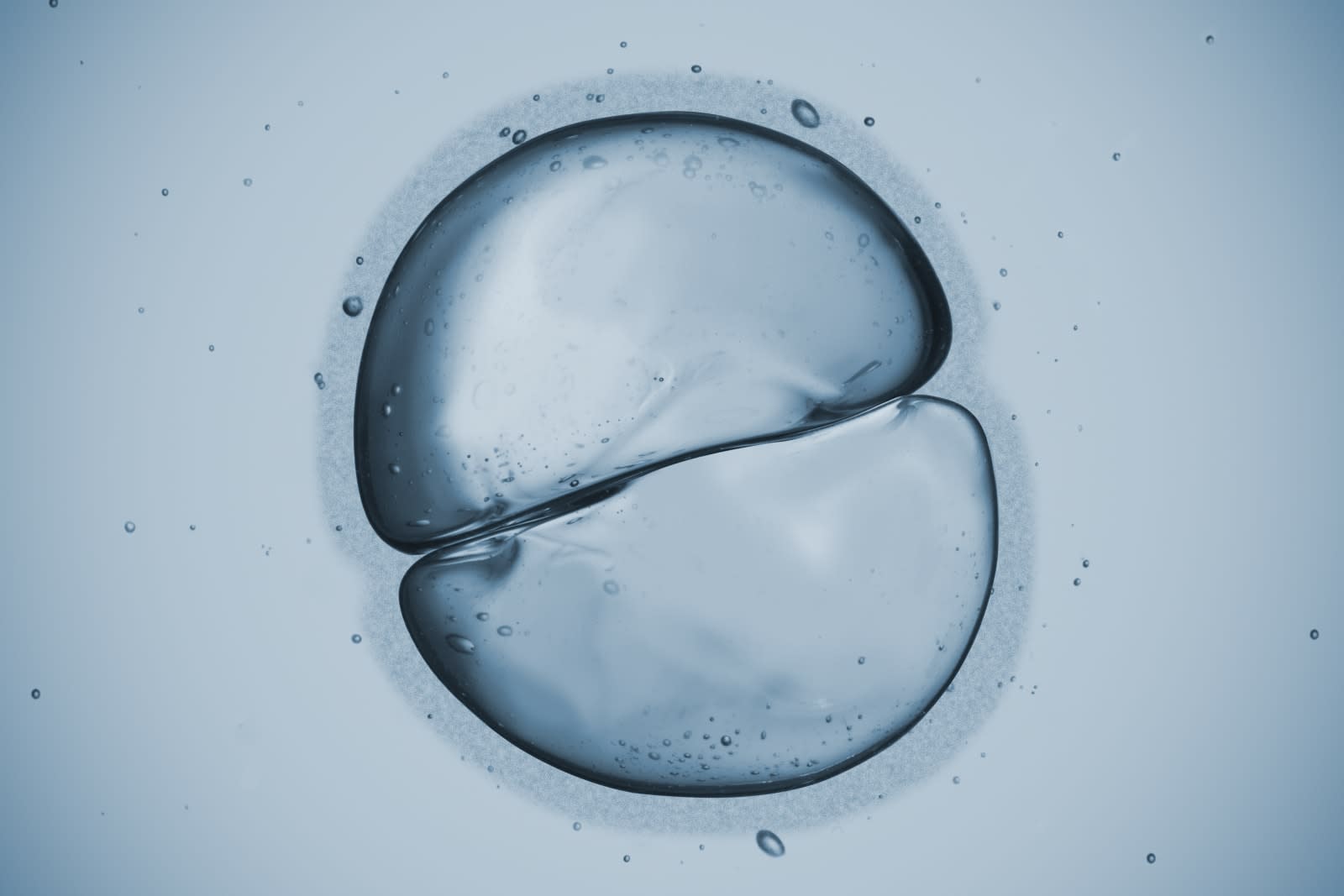 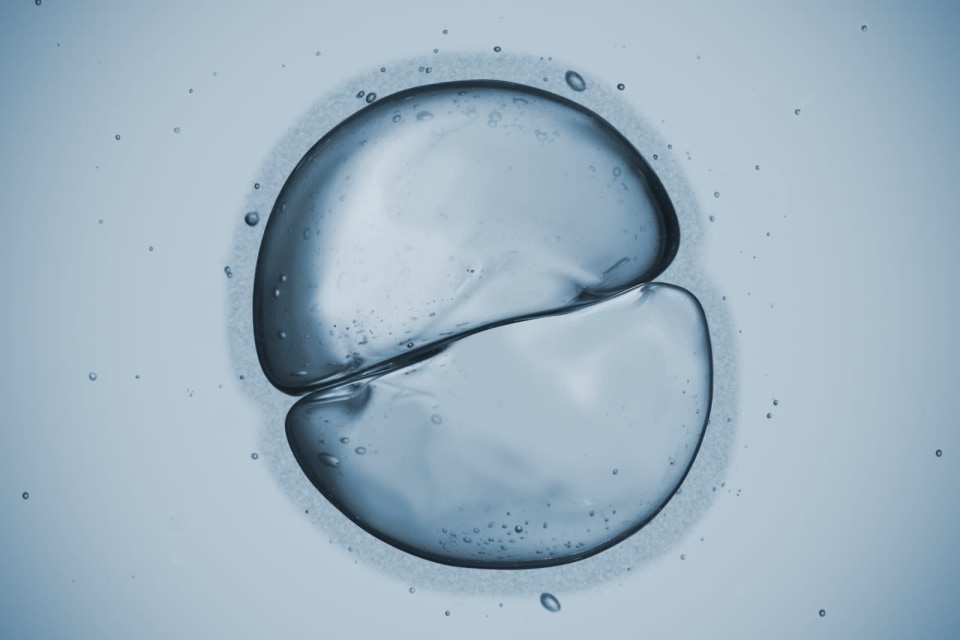 A newborn is composed of roughly 26 billion cells when he or she enters the world naked, screaming and rather gooey. Figuring out how those multitudes of cells came to be from a single zygote remains among the greatest challenges in developmental biology. But researchers from the Wyss Institute at Harvard University may have finally cracked the code -- through the novel use of CRISPR technology to generate a genetic barcode.

Mitotic division occurs in eukaryotic cells when a parent cell divides into a pair of identical daughter cells (not to be confused with meiosis, which reduces the number of chromosomes by half, resulting in sperm and egg cells). So when a fertilized embryo grows, it doubles first to two cells, then four, then eight and so on until they become a functional, 26-billion-cell human. Normally when developmental biologists want to track this promulgation, they have to essentially watch the progression frame-by-frame to track individual cells.

"Current lineage-tracking methods can only show snapshots in time, because you have to physically stop the development process to see how the cells look at each stage, almost like looking at individual frames of a motion picture," senior author Dr. George Church, professor of health sciences and technology at Harvard and MIT, wrote in a statement.

Conversely, the CRISPR-Cas9 method developed at Wyss acts as a genetic revision history of sorts. The "barcodes" are made from a specially designed sequence of DNA that codes for a specific RNA molecule, dubbed a Homing Guide RNA (hgRNA). The hgRNA is designed to attract Cas9 enzymes and, once snipped by the genetic shears, the hgRNA mutates slightly as it knits itself back together. When compared to the original hgRNA formatting, these mutations serve as a record of the changes that it's undergone. 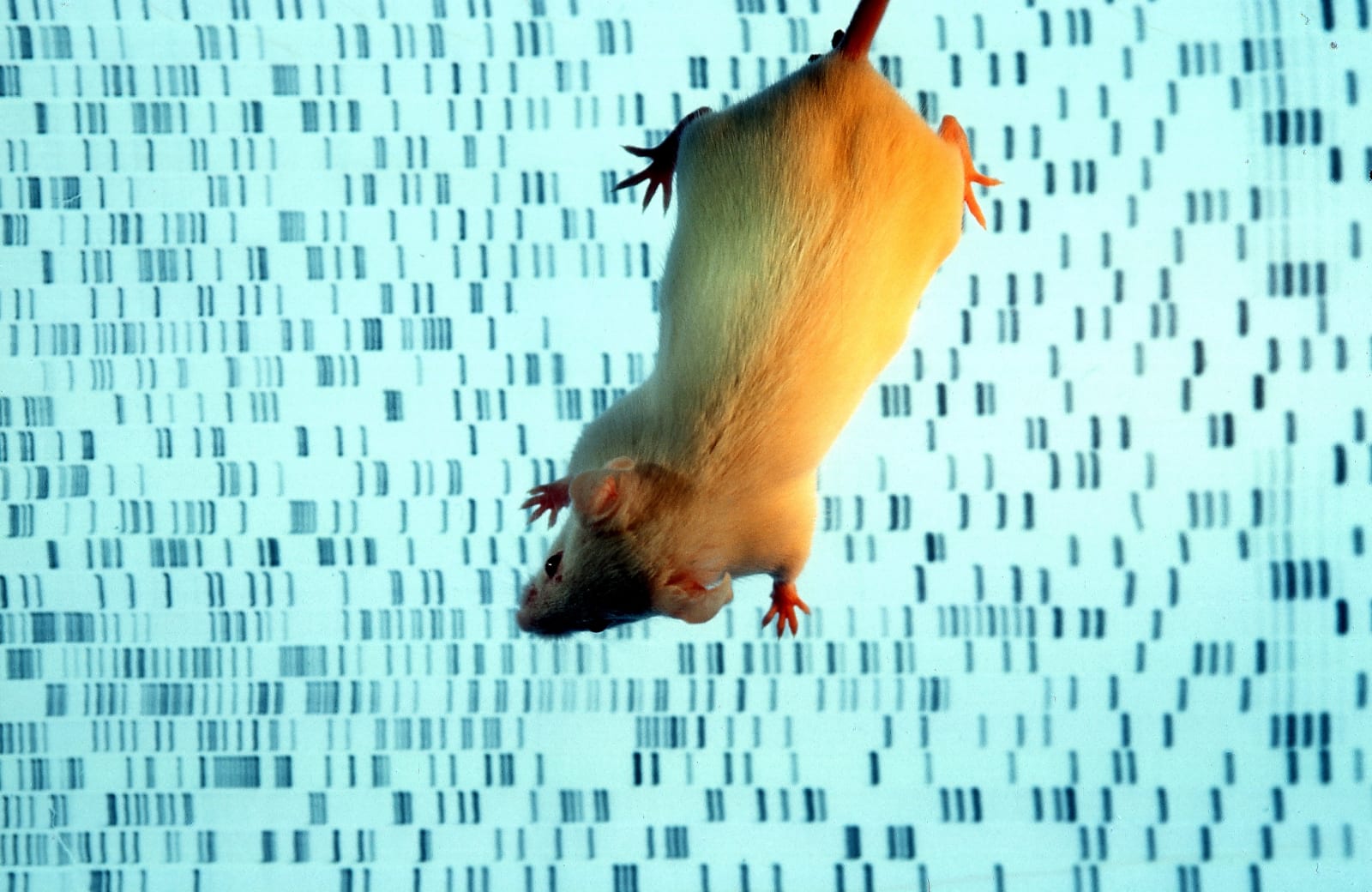 "This barcode-recording method allows us to reconstruct the complete history of every mature cell's development, which is like playing the full motion picture backward in real time," Church continued.

To test their theory, researchers peppered mice with 60 hgRNA sequences throughout the animal's genome. Those mice were then bred with other mice engineered to exhibit the Cas9 protein.

"In every single cell that the zygote divides to become, there's a chance that it's hgRNAs will mutate," Dr. Reza Kalhor, a postdoctoral research fellow at the Wyss Institute, said in a statement. "In each generation, all the cells acquire their own unique mutations in addition to the ones they inherit from their mother cell, so we can trace how closely related different cells are by comparing which mutations they have."

This research has already helped biologists gain insights into how mouse brains come together during development. They found that the neurons on the left hemisphere are more closely related to the neurons directly across from them than they are to their neighboring neurons in the same hemisphere.

This ability could serve as a significant breakthrough in various disease-research efforts, including those for cancer. Doing so "promises to exponentially increase our understanding of the process by which a single cell grows to form to an adult animal, Dr. Donald Ingber, the founding director of Wyss, said in a statement. "If applied to disease models, it could provide entirely new insights into how diseases emerge." The team's research was published Wednesday in the journal Science.

In this article: biology, cells, crispr, CRISPRCas9, genetics, harvard, medicine, tomorrow, wyss
All products recommended by Engadget are selected by our editorial team, independent of our parent company. Some of our stories include affiliate links. If you buy something through one of these links, we may earn an affiliate commission.