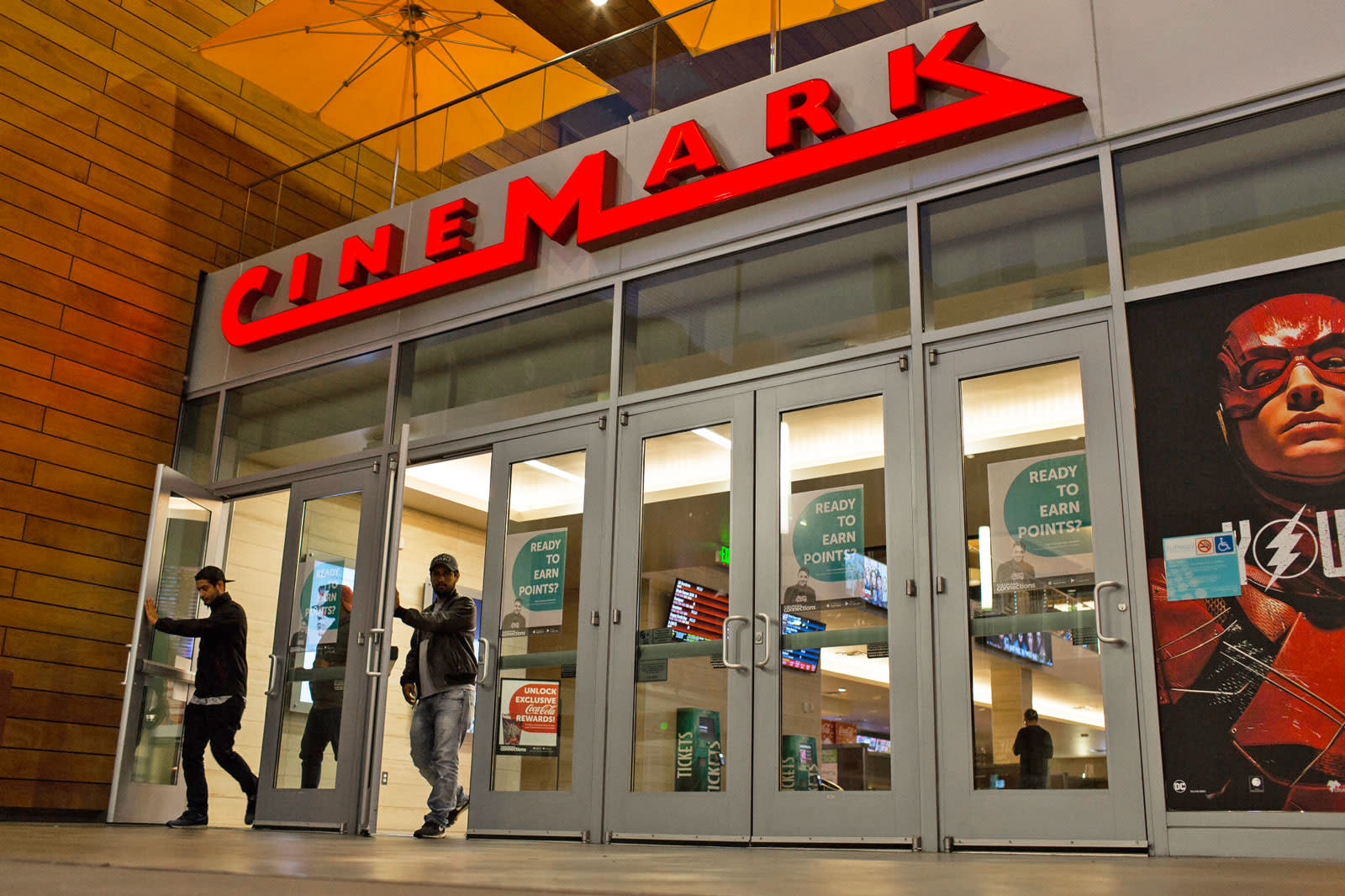 MoviePass has in many ways left an indelible mark on cinema. Its mobile-based subscription service empowered ardent theatergoers to enjoy multiple screenings a month, sometimes at near irresistible prices. It might be struggling for the moment, but Mark Zoradi, the CEO of Cinemark, says the rise of his company's Movie Club scheme is partly due to MoviePass' efforts.

"It has helped create awareness of subscription moviegoing," Zoradi revealed to Deadline. A monthly subscription to Movie Club costs $9 -- currently around the same price as MoviePass -- and entitles you to watch one free movie in Cinemark theatres, money off snacks, waived online fees, and guest ticket bonuses.

Despite the somewhat limited availability, it's resulted in a user base that's tipped the 350,000 mark. Unlike MoviePass, which zoomed in on hardcore cinephiles, Zoradi's plan since the very beginning was to cast Movie Club's net upon a broader group: occasional moviegoers. Instead of pressuring Movie Club members to spend credits before the expiration date, Cinemark lets the credit survive for up to six months.

Whether Cinemark's more casual approach eventually helps it ascend to the same heights as MoviePass -- which recently claimed up to six percent of the film industry's box office earnings come from its users -- remains to be seen.

In this article: av, cinemark, entertainment, movieclub, moviepass, services, subscription, theater
All products recommended by Engadget are selected by our editorial team, independent of our parent company. Some of our stories include affiliate links. If you buy something through one of these links, we may earn an affiliate commission.