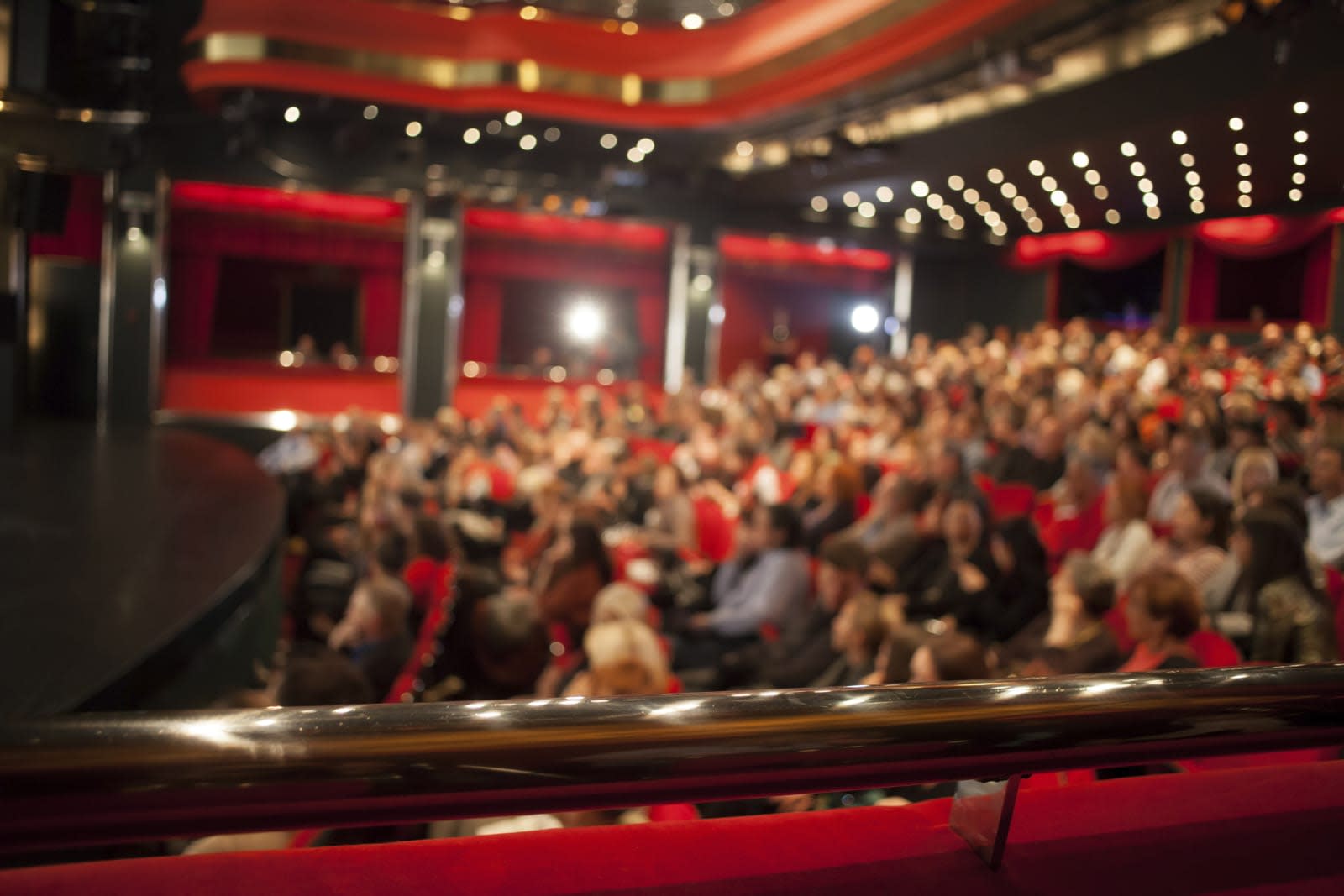 MoviePass' $10-per-month subscription service was a hit from the start, enough to crash the company's website when it was first announced. It looks like demand isn't slowing down anytime soon either: it has gained 500,000 more subscribers merely a month after it reached 1.5 million users. The fact that MoviePass cut off members' access to some popular AMC theaters had little effect, if any. It's easy to see why 2 million would sign up: for 10 bucks a month -- an ongoing promo even cuts the price down to $7.95 -- they're entitled to see one 2D film a day, every day, without paying extra.

In 2017, members bought $110 million worth of tickets and generated an additional $146 million in ticket sales by bringing non-members to showings. MoviePass chief Mitch Lowe said in a statement:

"We're giving people a reason to go back to the movie theaters, and they're going in droves. With awards season here, we hope we can make Hollywood and exhibitors very happy by filling seats with eager audiences."

As Bloomberg said, though, all these new users are both a blessing and a curse to the company. Every time a member watches a movie, the service pays for that subscriber's ticket at full price. It loses money for every member that watches two movies a month, and its accountants apparently already warned the company that its system might not be viable in the long run. AMC shares the same sentiment and once called the business model unsustainable. It's like turning "lead into gold," the theater chain said in a statement last year.

So, how does MoviePass plan to make money if subscribers aren't bringing in the cash? It's hoping to sell ads, merchandise and data on moviegoers' habits, as well as to get a cut of theaters' refreshment sales as they go up from all the viewers it brings to cinemas. The company is also hoping to convince theater chains to sell it tickets for its members at a discounted rate.

It's unclear if MoviePass is already making headway with those plans, but when it dropped several AMC locations from its list, it said that the theaters it works with is subject to change as it "continue[s] to strive for mutually-beneficial relationships with" them. AMC chief Adam Aron has been quite a vocal critic of the service and already proclaimed that the chain has no intention of sharing its admissions or concessions revenue.

In this article: amc, business, cinema, entertainment, film, moviepass, subscribers, theater, TL18MVPS
All products recommended by Engadget are selected by our editorial team, independent of our parent company. Some of our stories include affiliate links. If you buy something through one of these links, we may earn an affiliate commission.