MoviePass failed so cinema can live

So long, and thanks for all the flicks.

In the blink of an eye, MoviePass went from being one of the hottest startups to a textbook example of how not to run a company. Its $9.95-a-month plan, which let you see one movie per day, launched last year, followed by explosive growth. But MoviePass was unsustainable from the get-go, and its success led directly to a slew of recent issues: surge pricing for popular showtimes (which often seemed randomly assigned); an outage after the company literally ran out of money; and excluding some of the most anticipated titles of the year, like Mission Impossible: Fallout. Now, instead of raising its subscription price, MoviePass is limiting customers to three movies a month.

Instead of trying to attract subscribers, the company's main concern is limiting how much people can actually use it, lest it go broke. But, really, the writing has been on the wall since MoviePass announced its $9.95-a-month plan. That's only slightly more than the $8.97 average ticket price across the US, and in metropolitan areas like New York City, that figure is upwards of $16. While the plan was an incredible deal for consumers, it led to MoviePass's bleeding money at the altar of Silicon Valley's most capricious god: growth hacking -- in layman's terms, experimenting with different marketing and pricing models with the hopes of making your user numbers explode. 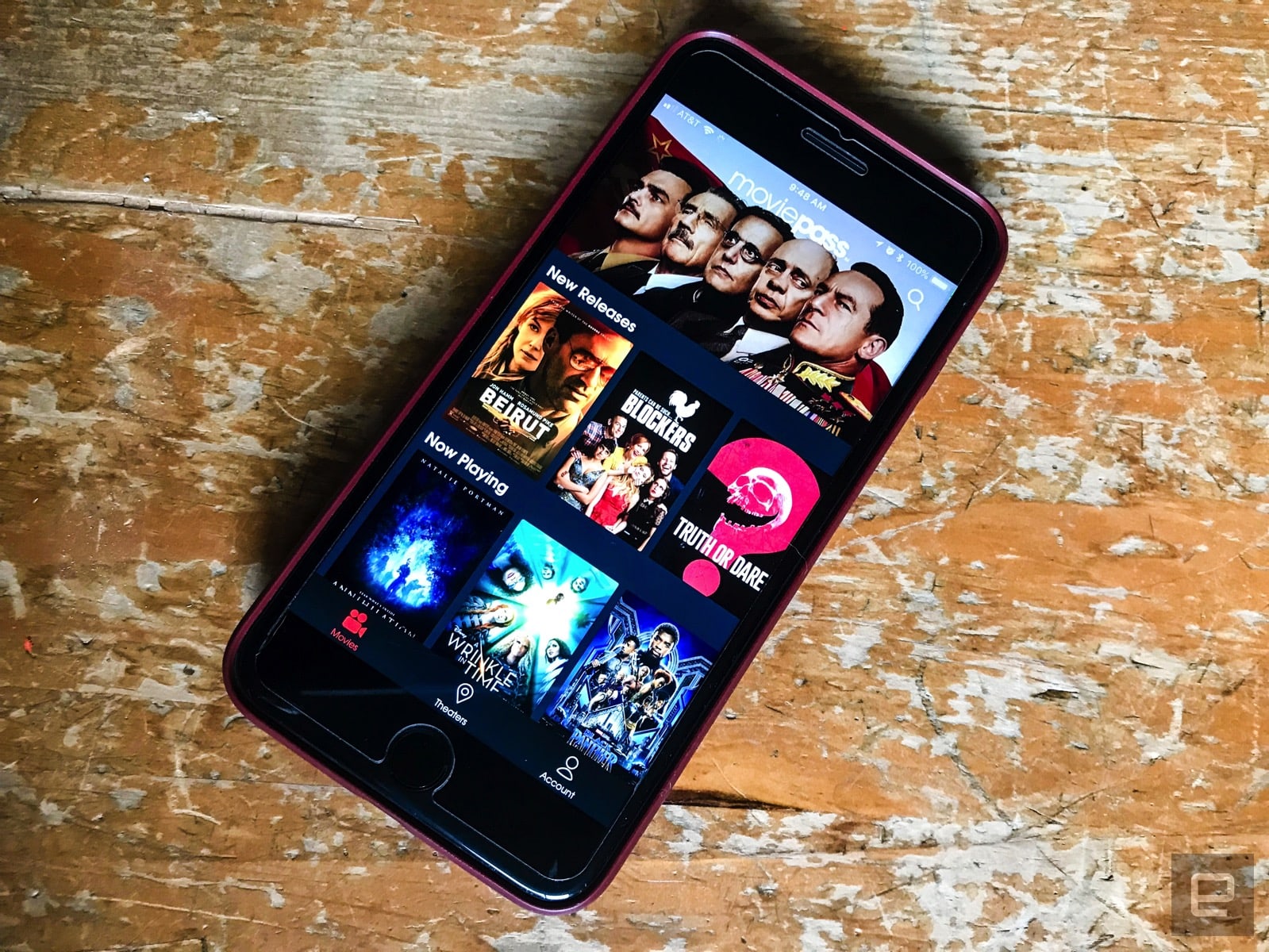 MoviePass launched in 2012 with an innovative pitch: For around $30 a month, you could watch one movie every day at cinemas. At the time, founder and CEO Stacey Spikes, a former Miramax VP and unabashed movie lover, told me his goal was to "put more butts in seats." But there were issues even before the company officially kicked off. Chains like AMC and Landmark rejected MoviePass during its beta-testing phase in 2011. And it took the company several years to support premium IMAX and 3D showings, something customers demanded from the start.

Years of stagnation led to the company hiring a new CEO in 2016 -- Mitch Lowe, of Redbox fame, who started experimenting with several different monthly prices. Some markets saw rates between $40 and $50 for limited viewing, while other customers were pushed toward a $99 plan for truly unlimited movie watching. The erratic distribution of who received the new pricing, along with the significant increase in cost, led to widespread complaints from the company's small but loyal group of subscribers.

"We're trying to understand all the different considerations about different price points," Lowe told Engadget at the time. He wanted to see what sort of pricing models actually worked for MoviePass, and he quickly discovered that nobody wanted to pay $99 a month. "Our goal was to try to see what the uppermost limit was, and we definitely found that that was too high," he said. And as for the customer confusion with the new rates, he said, it's "the only way to really get a valid test ... If you give people a choice, they almost always take what you'd expect, so you don't learn anything."

Lowe spoke wistfully of transitioning MoviePass to a $20 monthly plan in 2016, but this never happened, because only a year later it was acquired by Helios and Matheson Analytics (HMNY), which gave it enough cash for its more ambitious $10 rate. (Full disclosure: HMNY also bought Moviefone from Engadget's parent company, Oath, which ultimately gives Oath a stake in MoviePass.) But even though that cheap plan led to insane amounts of buzz and more than three million subscribers, it was obvious from the start that MoviePass couldn't keep up. It still had to pay full ticket prices anytime anyone actually used the service, and without any major new moneymaking ventures, it was forced to subsidize everything with investment funding. 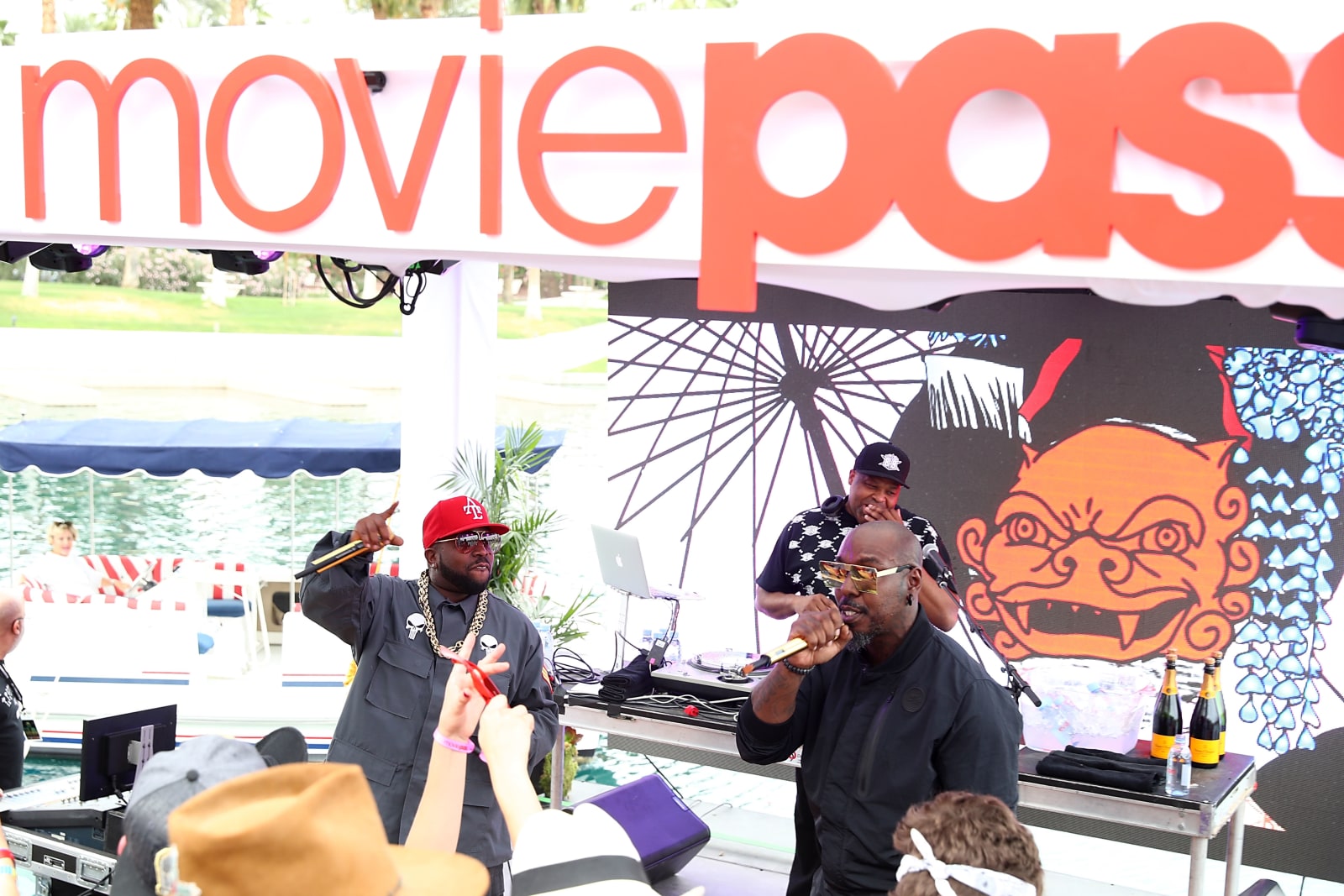 By May, its monthly losses had reached $40 million, and the company said it could require up to $1.2 billion in funding to stay in business. MoviePass sold $164 million worth of bonds to raise funds in June, but that didn't help for long. After an outage last month, we learned that the company had run out of cash, and it was forced to take out a $5 million loan to keep things running. At that point, it was obvious that its days were numbered. It also didn't help that the company started exploring things like movie distribution and production.

Despite its many flaws, MoviePass has earned itself a place in cinema history. It introduced the idea of smartphone-powered movie ticket subscriptions long before the big chains were ready for them. And having a cheap gateway to cinemas was a smart way to encourage people to leave the comfort of their living rooms, where there's an endless supply of things to watch from Netflix, Amazon and other streaming services. It's certainly a more compelling reason to go to theaters than expensive sideshows, like 4DX, which features gimmicks like moving seats, water spraying in your face and interactive smells (?!).

While the theater chains initially rejected MoviePass, they ultimately learned from it. They won't have to experiment with different price points, for one. It's no big surprise that AMC's A-List subscription, which launched in June, costs $20 a month, a sweet spot between MoviePass's original price and the unsustainably low $10 plan. And AMC also learned that it could offer things that MoviePass still can't, like access to premium IMAX, 3D and Dolby Cinema screens. Even something simple, like being able to book tickets ahead of time on your phone, is something MoviePass offers only in select theaters. (You normally have to be near a theater to buy a MoviePass ticket, and all too often that means there are slim pickings at reserved-seating theaters.) 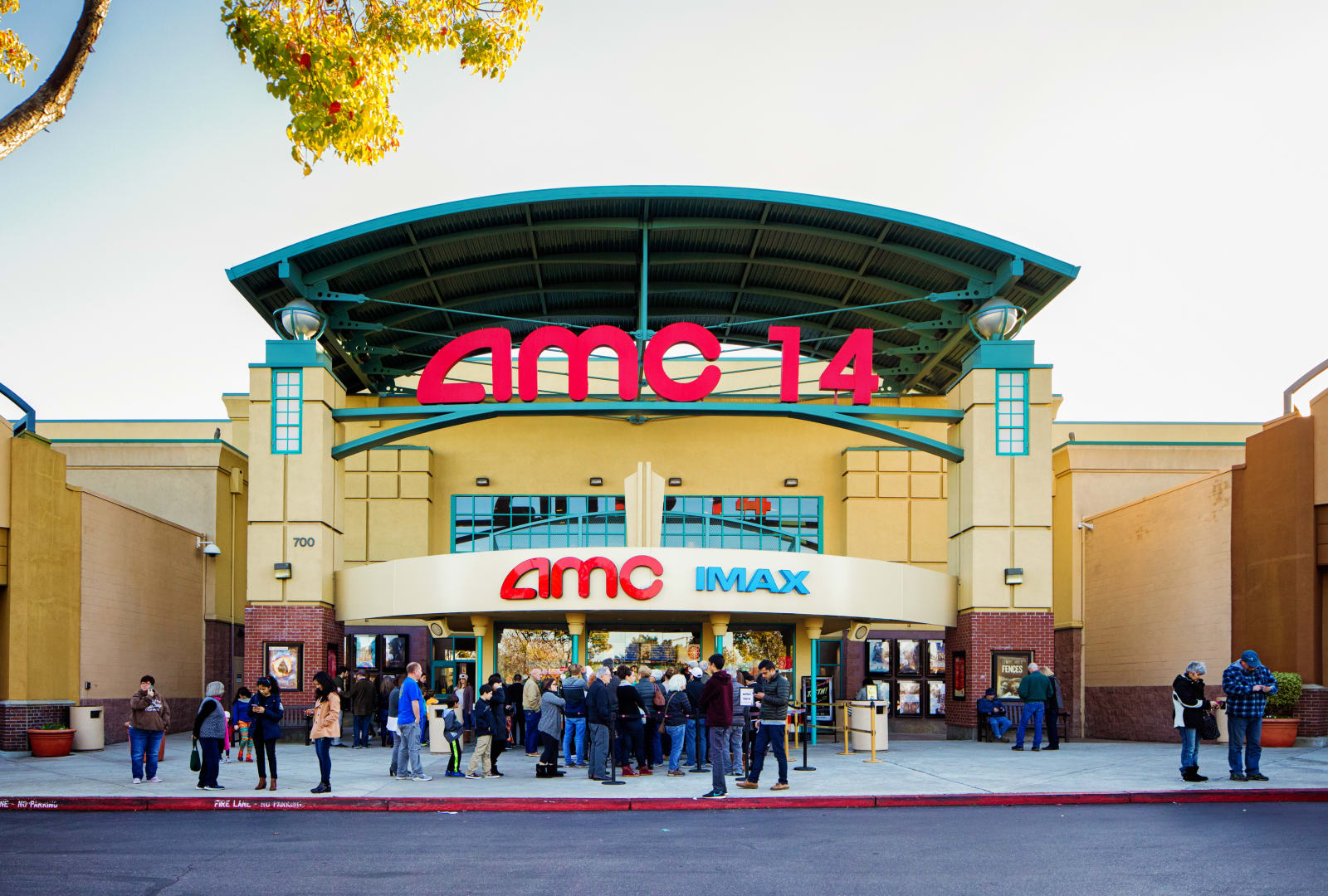 We haven't heard much about Alamo Drafthouse's subscription plan, but the mere fact that it exists is a testament to MoviePass's legacy. And we can expect to see even more theater chains jumping on this bandwagon. After all, the money they lose with subscription tickets is easily made up for with concession stand purchases. That was always a benefit MoviePass marketed to theaters, but it was something it could never profit from on its own.

I've used MoviePass off and on for years, and I'm sad to see how far it's fallen. But at least its successors are far more polished. I've been using AMC's A-List for the past few weeks, which offers three weekly tickets (up to 12 tickets a month) for $20 a month, and it's been a much smoother experience. In particular, I love that it works with AMC's more expensive screens, like IMAX and Dolby Cinema, which can run between $18 and $23 in NYC -- buying just one ticket makes the subscription plan worth it. The obvious downside is that it's limited to AMC's theaters, unlike MoviePass, which works at 92 percent of cinemas in the US. Still, I'm fine relying on one chain in NYC, especially when it's the one with a full-size IMAX screen and multiple Dolby Cinemas.

Like many tech innovators, MoviePass was ahead of its time. You can think of it as something like the Rio Karma, a pioneering MP3 player that was ultimately overshadowed by the iPod. But it didn't help that MoviePass was managed by a company that pursued growth at all costs, which sowed the seeds for its destruction. It's a lesson for every future business: Make sure you can actually afford to be successful.