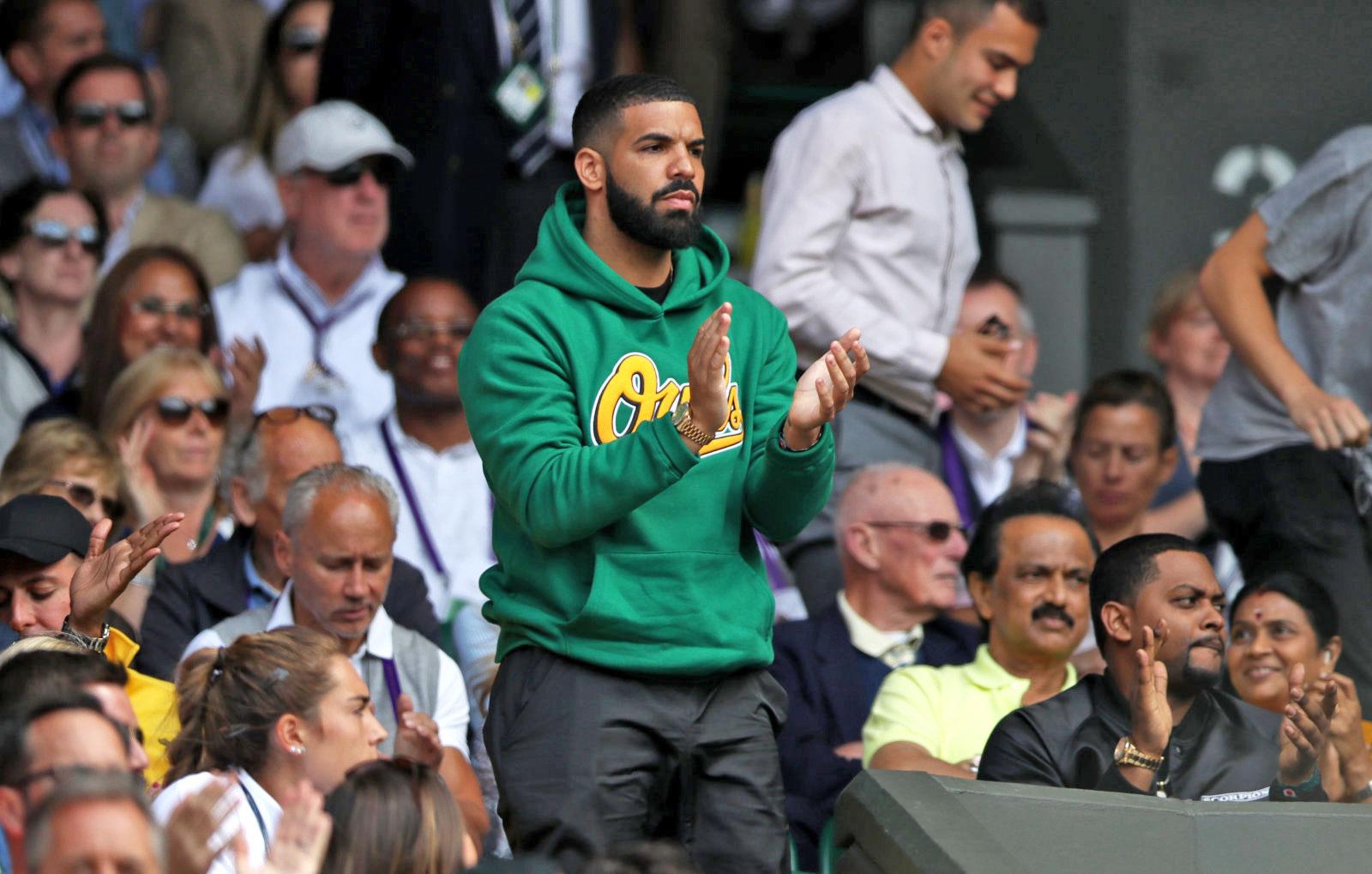 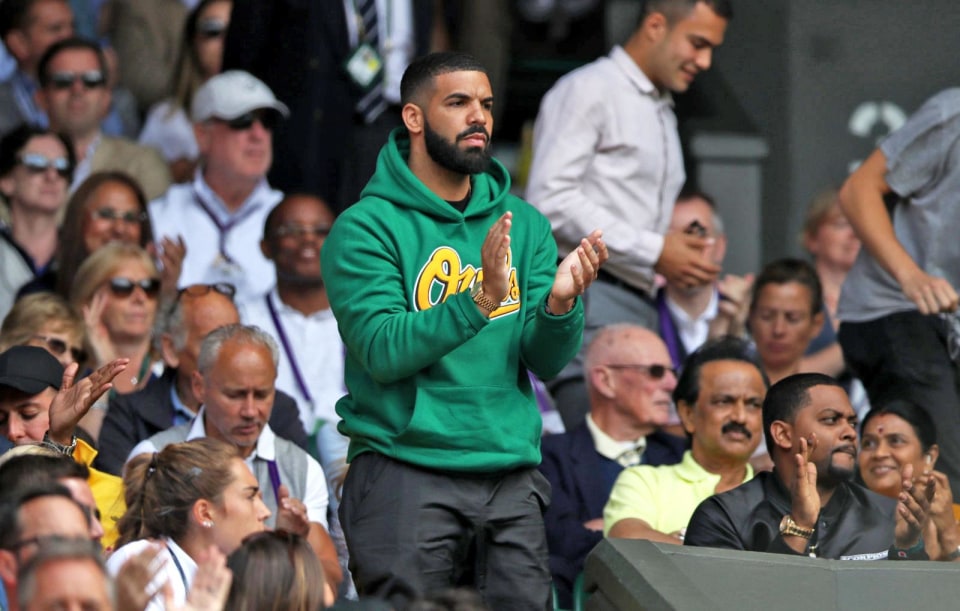 All year Drake has been on a streak of smashing streaming records, including 1 billion album streams in a week, single-day records for Apple Music and Spotify (and then again) and even had a hand in Ninja's record-setting Twitch session. Now his label Universal Music Group has announced Drake is the first artist to top 50 billion streams total across all streaming platforms.

According to Billboard, Drake is nearing Taylor Swift's record for topping its Artist 100 chart. With a career that has risen along with digital music distribution, it's not a shock to see this Canadian's name topping every record, but we do wonder who will be next to hit the mark, and how far away 100 billion is. Of course, that could depend on whether or not Pusha-T keeps digging, and if Drake can maintain his occasionally dangerous reign over memes.

🙌 @Drake just made history by becoming the first artist to surpass 50 BILLION streams across all global streaming platforms! pic.twitter.com/J5lZMcgIyF

In this article: drake, entertainment, ovo, services, streaming, UniversalMusicGroup
All products recommended by Engadget are selected by our editorial team, independent of our parent company. Some of our stories include affiliate links. If you buy something through one of these links, we may earn an affiliate commission.